Four years ago, the New Statesman published a long read by Jude Rogers marking the reissue of two landmark British films released at the height of the Cold War: Threads in 1984, and When the Wind Blows in 1986. Both films explore the devastating effects of nuclear attacks on ordinary people, and hoped to educate the public, as well as politicians, on the danger. For anyone who has seen these films, both will have lingered long in the mind.

When this piece was published, the nuclear threat was re-emerging, with tensions between America and North Korea. Four years on, the lessons these films can teach us are much more urgent.

This article was first published on newstatesman.com on 14 March 2018, and appeared in the 16 March 2018 issue of the New Statesman magazine. You can read the text version here.

Written and read by Jude Rogers 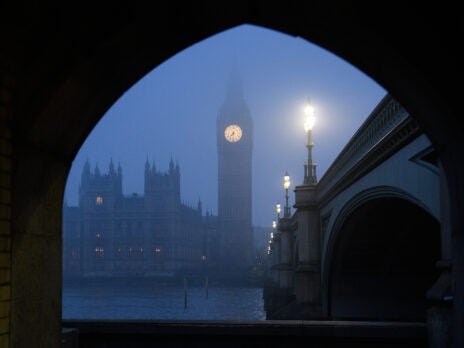 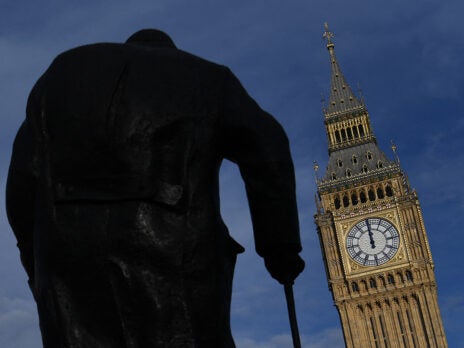 Why are so many Conservative MPs standing down? With Charlotte Ivers

You might also enjoy listening to “The movie that doesn’t exist (and the fans who think it does)” by Amelia Tait.

Topics in this article: Nuclear weapons

Jude Rogers is the author of “The Sound Of Being Human: How Music Shapes Our Lives” (White Rabbit)