In 1947, on her 21st birthday, Elizabeth Windsor promised that when she ascended the royal throne she would serve “our great imperial family”. By the time of her coronation six years later, the Crown’s ties with empire were already significantly weaker. Yet for the duration of her 70-year reign, Queen Elizabeth II would remain a human link to old imperial Britain – the original “global Britain” – and its virtues and principles, real and imagined. Her death is a rupture, a breaking of that final connection with an era that is long gone yet remains nation-defining for Britain today.

In this reflection on her reign, the New Statesman‘s writer-at-large Jeremy Cliffe considers the long shadow of empire and the ways in which it shaped both the second Elizabethan era and the UK’s sense of its place in the world. He looks, too, at the waxing and waning of the Queen’s authority; she was not a political figure, and so has been embraced during politically turbulent times such as these. Will her son, King Charles III, now manage similar feats of unification?

Written by Jeremy Cliffe and read by Hugh Smiley.

This article was originally published on newstatesman.com on 9 September. You can read the text version here. 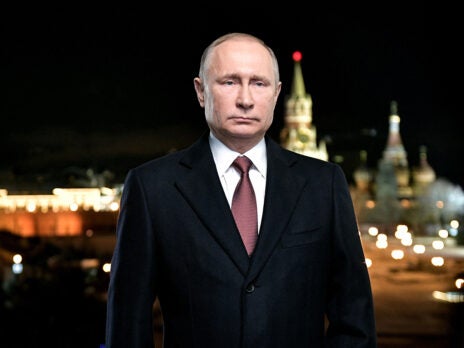 “This is not a bluff”: would Vladimir Putin risk nuclear war?

What does India really think of Russia? With Raji Rajagopalan

Audio Long Read: The making and meaning of Giorgia Meloni

You might also enjoy listening to The lonely decade, how the 1990s shaped us by Gavin Jacobson.