Music writer Pete Paphides has turned to songwriters and musicians, from Abba to the Undertones, to make sense of all the big moments in his life. So when he got the call he was dreading, to say that his father was dying, it was music that saw him through shock, denial and loss.

In this moving audio essay, read by the author, Paphides explores both the unpredictability of grief and the way his playlists gained fresh meaning – particularly the traditional songs his Greek-Cypriot father listened to, which remind him of home and wet weekends above the family fish-and-chip shop in Birmingham.

“This is the gift that grief gives you,” says Paphides. “When a loved one leaves this world, they take with them the invisible membrane that stood between your senses and the songs they receive.” For months, he had been looking forward to the premiere of the Abba Voyage hologram show; now, it falls on the eve of his father’s funeral. When he attends the show, how will it affect him?

This article was originally published on 11 June 2022. You can read the text version (with playlist) here. 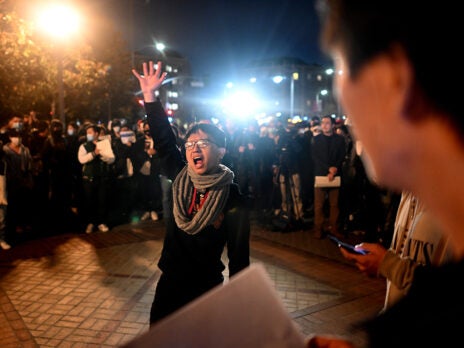 Music quoted in this piece:

“Giorgio by Moroder” by Daft Punk