Steve McQueen doesn’t make horror films but he is a master of the uncanny. Whether it’s sending his camera down the world’s deepest mine, swooping queasily around the gargantuan Statue of Liberty, or getting up close in a heartbreaking account of a dead relative, he continually leaves us feeling dwarfed, engulfed, or spooked. Tate Modern’s major retrospective of his work demonstrates that art grounded in grainy realism can still make us question what we’re seeing, and morph into something far beyond representation. But very often it’s what we don’t see or hear – what’s obscured, muted, lurking – that is most powerful.

Many will know McQueen as a film director (Hunger; Shame; the Oscar-winning 12 Years a Slave; Widows), but it was being awarded the Turner Prize in 1999 as a video artist that first brought him fame; this is his first major exhibition in this country since an Institute of Contemporary Arts show that same year. For anyone who knows his feature films, watching the 12 shorts in the show deepens an understanding of his  process. For those who don’t, these works exist, provoke and move all on their own.

The cavernous main space contains two works, each projected on to both sides of a screen. Static (2009) is a film of the Statue of Liberty shot from a helicopter, which buzzes noisily around it, offering startling close-ups. Taken after the monument was fully reopened following the 9/11 attacks, and unsparing in its scrutiny of the statue’s verdigris and battered joins, this is the US both diminished and defiant. At times the changing viewpoint gives the sense that Liberty itself is moving, processing across the city like the monster in a disaster flick. 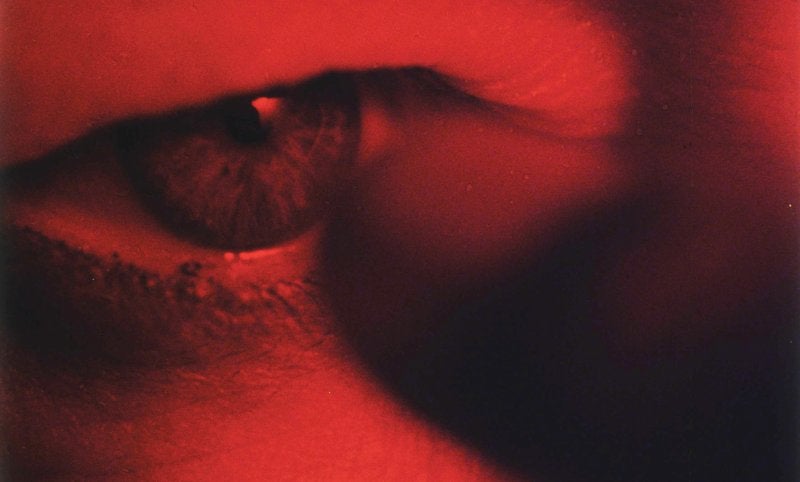 Next to it is the earlier film Once Upon a Time (2002), based on a series of slides sent into space by Nasa on the 1977 Voyager probes to show life on Earth to aliens. This is an edited, idealised version of the world (no wars, no famine) that, as a result, is dreamlike. Set to a soothing and disorientating soundtrack of glossolalia – speaking in tongues – images fade into each other as if the planet’s collective psyche were free-associating. Desert people become a forest with mushrooms; snow-covered trees merge into sickly yellow daffodils. It’s eerie to think of this tiny snapshot of Earth still out there, unimaginably far away.

If the Apollo images evoke human insignificance, the 2002 film Western Deep shows people pushed to the limits of endeavour, descending to unfathomable depths. Filmed in the TauTona goldmine in South Africa, the film begins in pitch darkness as miners descend three miles in a cage. Flashes of refracted light give impressionistic glimpses of the men, and then we emerge into the hellish, sweltering depths. Claustrophobic footage of the men toiling underground amid cutting machinery and subterranean water is interspersed with that of workers above ground: dazed and resting, or having medical check-ups. At one point a sweating man stares out with what looks like a tube protruding from his eye. The camera shifts and we realise it’s a thermometer in his mouth. 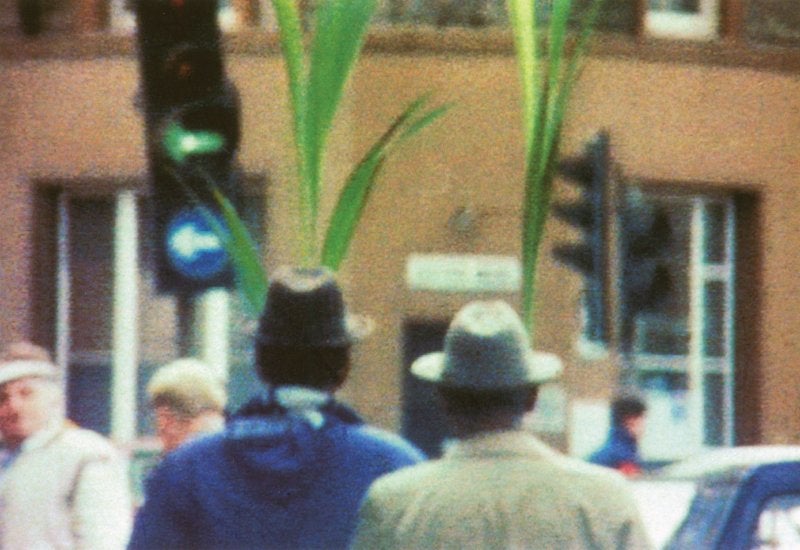 McQueen’s use of light and shade, sound and silence, is never more effective than here: darkness lends machinery an abstracted beauty; on mute, the miners’ repeat actions have a ritualistic quality. But these are shattered with sudden bursts of stark daylight and jarring noise. It builds a picture of everyday torture – these low-paid black South Africans extracting precious metal in exhausting, unnatural conditions.

A trio of films from 2001 also depict isolation and confinement but on a personal scale. In Girls, the trip-hop singer Tricky sings raw vocals in a studio; in Illuminer the artist himself is lit by a hotel room TV. But it is 7th Nov (2001) that is the most affecting. It’s the narrated story of a bizarre accident in which McQueen’s cousin shot and killed his younger brother. All we see on screen is a static image of a man’s scarred scalp, but his fluent account is gripping and quietly devastating. Though we believe this was accidental, small details elicit occasional moments of doubt. And it’s highly intimate – we hear every breath and swallow. 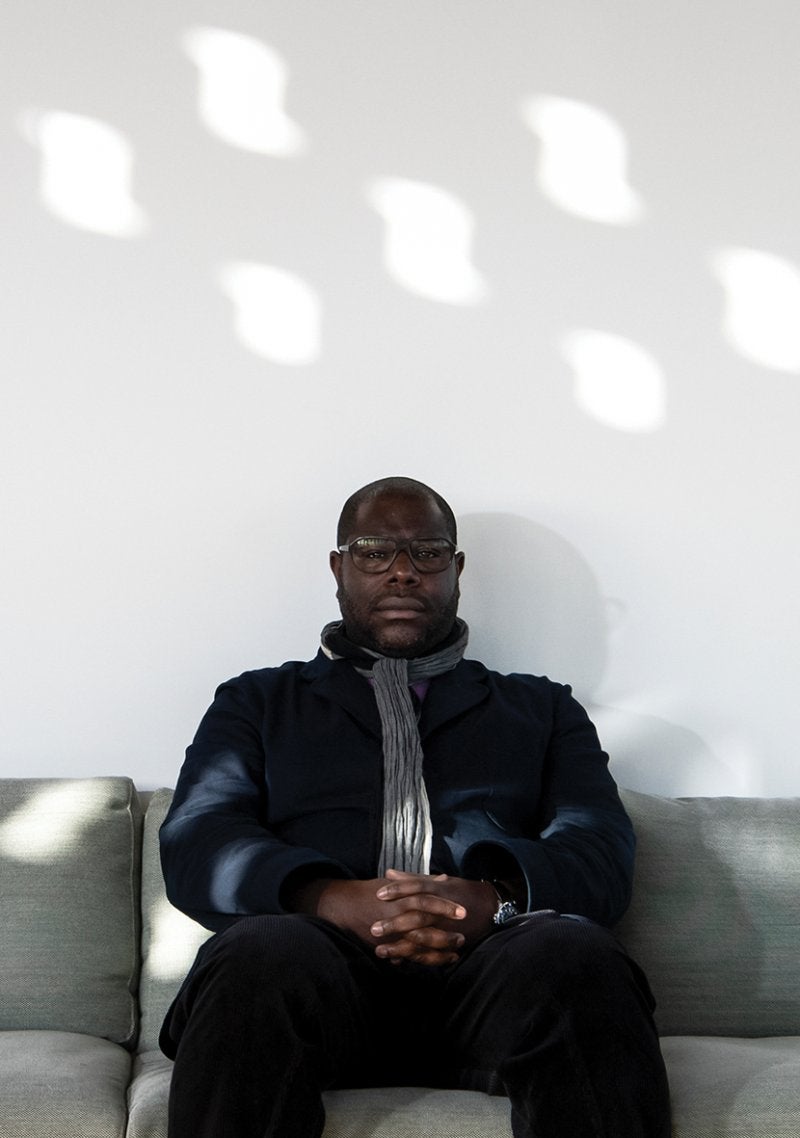 Much of McQueen’s work explores his Caribbean heritage, specifically Grenada and its legacy of occupation and slavery. Most touching of these is Ashes (2002-15), shown on two screens back-to-back, a tribute to a young man befriended by McQueen when he was shooting the film Carib’s Leap. On one side, Ashes, a sun-kissed young Grenadian man in white football shorts, sits on the prow of an orange boat, performing flirtatiously for the camera. On the other we see two older men quietly constructing a tomb in an island graveyard. Their soundtracks are overlaid: shimmering sea mingled with goats bleating and the chiselling of stone. Then the tragedy becomes clear: Ashes has been murdered and now lies in this dark earth. A modern momento mori, it’s one of the most effective portrayals of human mortality I’ve seen.

“Steve McQueen” runs until 11 May