I’ve been watching Brooklyn 99 on the train. The comedy cop show makes me laugh roughly once an episode, but nonetheless I watch it compulsively. I watch it on my commute, and I watch it while cooking dinner. It’s in the background when I’m paying my bills. I consumed so many episodes last night, Netflix sent me its most notoriously judgemental pop-up: “Are you still watching?”

Yes, Netflix, I was still watching. The real question was: why?

Brooklyn 99 doesn’t really make me laugh, and it’s far from the most critically-acclaimed show available on the streaming service right now. It’s not technically mediocre – the sitcom has won two Golden Globes – but it is to me*. It provokes the same feelings in me as Netflix’s The Good Place, a kitsch sitcom set in the afterlife. I am compelled to watch at all costs, but on the whole unamused and occasionally frustrated by formulaic storylines. (Sometimes, The Good Place even makes me cringe.)

I enjoy both shows, sure, but I don’t love them. So why am I wasting my time?

(*Because this is the internet, it’s a good time to specify that “mediocre” here means in the view of the person being quoted, not objectively.)

“To understand why people are drawn to certain shows, it’s helpful to look at the type of feelings the shows elicit,” says Elizabeth Cohen, a media psychologist and assistant professor at West Virginia University. Cohen says media often has a “mood management function”, in that we use it to make ourselves feel better.

“Sometimes we are looking to be emotionally stimulated, so we might choose to watch something that we think will thrill us,” she says. “But other times we might decide to forego the dark cerebral drama on our DVR and opt for a safe sitcom instead. That could be because we need something that will help us wind down, relax, and boost our mood.” 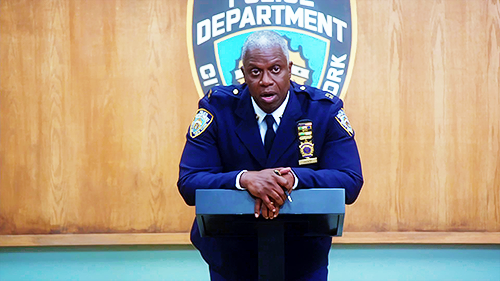 A desire to unwind is one of the reasons Oliver Savory, a 30-year-old grad student from London, watches The Big Bang Theory, a comedy that has inspired much ire.

“It fills a niche of something to watch while eating, when you can’t focus fully, or you’ve just got in and want to unwind without thinking too hard,” he explains. Oliver says “average” TV comforts him more than “good” TV because he doesn’t have to worry about keeping up to date. “Good TV you have to make time for, average TV can fit around your own schedule without imposing itself.”

Cohen says this is referred to as “comfort food TV”, the entertainment equivalent of eating boxed mac and cheese even if you have the recipe for mum’s spaghetti. “These are shows that people watch not because they are exceptional in quality, but because they are simple, predictable, or nostalgic.”

Sometimes, we watch “okay” shows because we feel they have the potential to be great. Karen Dill-Shackleford is a media psychologist who explains this was her experience with The Good Place.

“I love The Good Place, but there was a stretch when I thought it was poor,” she says. “I kept waiting for it to right itself because I thought it had real potential.”

The potential many of us see in the show is its fresh premise, and its engagement with moral philosophy. As Dill-Shackleford puts it: “[the show] is a palatable way to ponder life’s biggest questions. So, even if the jokes are lame, the potential for real value is still there.”

Charlotte Mullin, a 23-year-old illustrator, says she doesn’t laugh at the jokes either. “But what keeps me watching is the premise, and the characters. I’m a sucker for good character development, and The Good Place has it in spades,” she says. (Cohen tells me she does laugh at The Good Place, once again illustrating that mediocrity is in the eye of the beholder.) 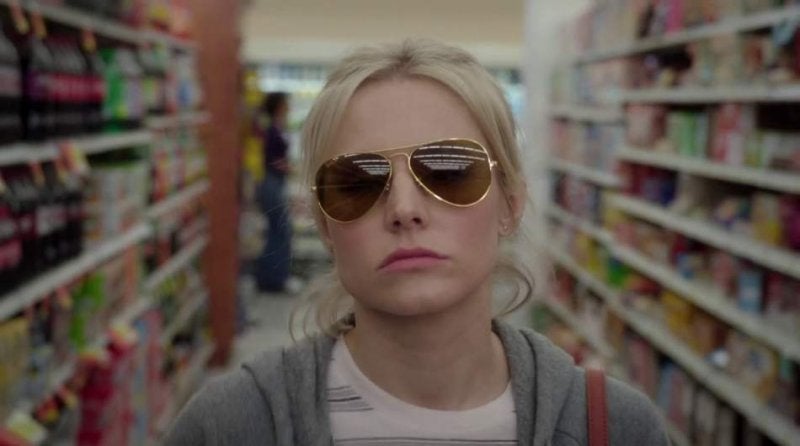 Ross McCafferty is a 27-year-old journalist from Glasgow who couldn’t tell you anything about NBC’s Parks and Recreation, even though he’s seen every episode. During a difficult time at work, he consumed the entire show.

“It’s actually quite a derivative, even mediocre show,” he says. “But I still ate it up, because at the time it was oddly comforting to me, self-contained and uncomplicated and unobtrusive, like so little in my life at that time.”

The reasons McCafferty liked the show, he says, is because it was “nice”, “brightly lit”, “nonthreatening” and “so sweet it was cloying”.

Bright lights and pretty colours certainly feel like one of the reasons I keep going back to mediocre sitcoms, but I also find comfort in certain characters: Chidi in The Good Place and Boyle in Brooklyn 99 are comfortingly familiar – I almost switch on to keep up to date with them, as if they were friends.

George Clarke is a 25-year-old management consultant who finds similar comfort in Seinfeld characters, even though the show doesn’t make him laugh much. “Some days I might fancy Netflix’s latest psychological thriller, but most of the time I’d just prefer to sit and watch Kramer doing something ridiculous or George stuff it up with the girl of his dreams for the fourth time that season,” he says.

But couldn’t Clarke and I find our televisual buds in prestige dramas?

“I find the idea of watching prestige shows non-stop to be exhausting,”  says David Renshaw, a 30-year-old news editor, who jokes it can feel like you “need a map” to keep up with Game of Thrones. When he finishes watching something acclaimed, such as Breaking Bad, he “cleanses the palette” with shows like Masterchef or Gogglebox. “They are much lower maintenance… especially if you’re switching between TV and phone as often as I do.” 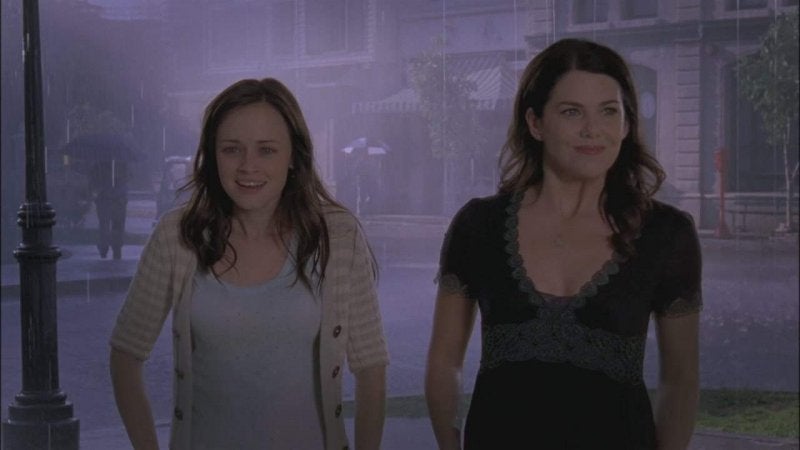 The comfort of the mediocre is so powerful that it can often override other emotions, such as the cringing I experience during some of The Good Place’s more strained jokes. Lizzie Roberts is a 25-year-old masters student who enjoys Gilmore Girls even though she dislikes the character Lorelai’s “painfully unfunny monologues”.

“It’s my way of letting my brain reset,” she says of the show, as well as reality TV such as Towie and I’m A Celeb. “It’s not taxing, it’s tolerable.”

“Not taxing and tolerable” are perhaps the words that best sum up the complex psychological reasons we continue to watch mediocre TV during the Golden Age of Television. Streaming services like Netflix are also designed to keep us watching, with episodes auto-playing one after the other (plus it’s easier to find a show you’ve essentially already paid for on the Netflix homepage than go out and hunt for something better suited to your tastes).

Although watching mediocre TV can feel like a waste of time, it does seem to have a psychological purpose. When we’re stressed, busy, or tired, it can be exactly the entertainment we need. Nothing is more stressful, busy, or tiring than a commute – so I’ll be watching Brooklyn 99 on the train home.