Apart from some dyspeptic grumbling on Twitter from Toby Young and a spectacularly ill-judged tweet from Tory MP Aidan Burley (“Thank God the athletes have arrived! Now we can move on from leftie multi-cultural crap”), the reaction to last night’s Olympic opening ceremony, directed with astonishing panache and imagination by Danny Boyle, has been almost universally favourable. 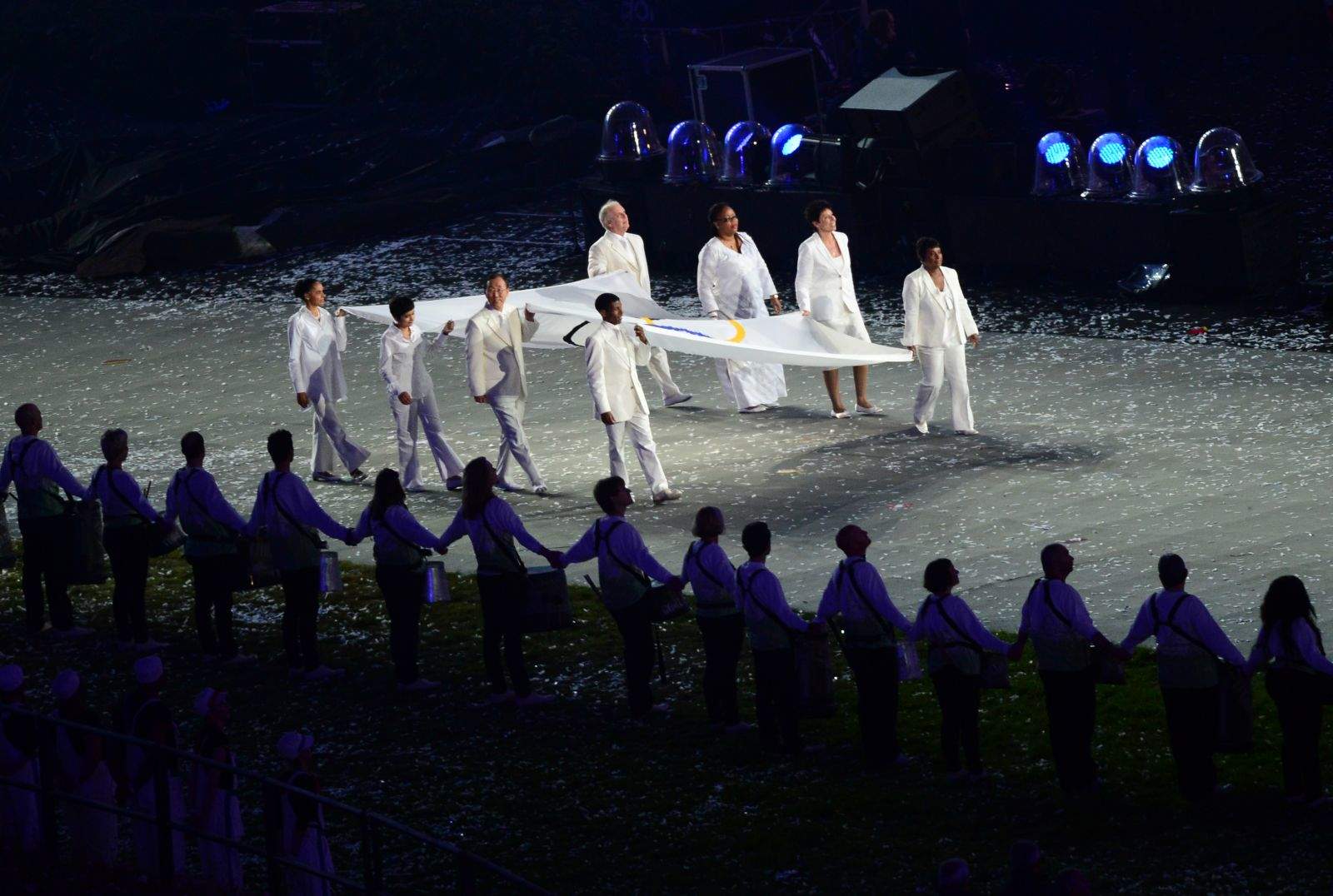 Like many observers, former deputy leader of the Labour Party Roy Hattersley, writing in the Times (£), “rejoiced at the tributes paid to the National Health Service” (Boyle’s sly paean to the “nanny state” had a squadron of Mary Poppins ministering to children in NHS beds). “It is no longer the best system of medical care in the world,” Hattersley went on, “but it is, after the monarchy, the most popular institution in the country. That is proof of our national compassion and evidence of our collective goodwill. It represents the true spirit of Britain.”

The density of historical allusion conjured by Boyle might have struck foreign viewers as mostly incomprehensible, but for the Telegraph‘s Jim White it was a measure of the director’s daring: “Boyle’s bravery was to say, never mind if outsiders didn’t get half the show’s many allusions, enough of us will have done. Which was fair enough. Because after all, we paid for it.” 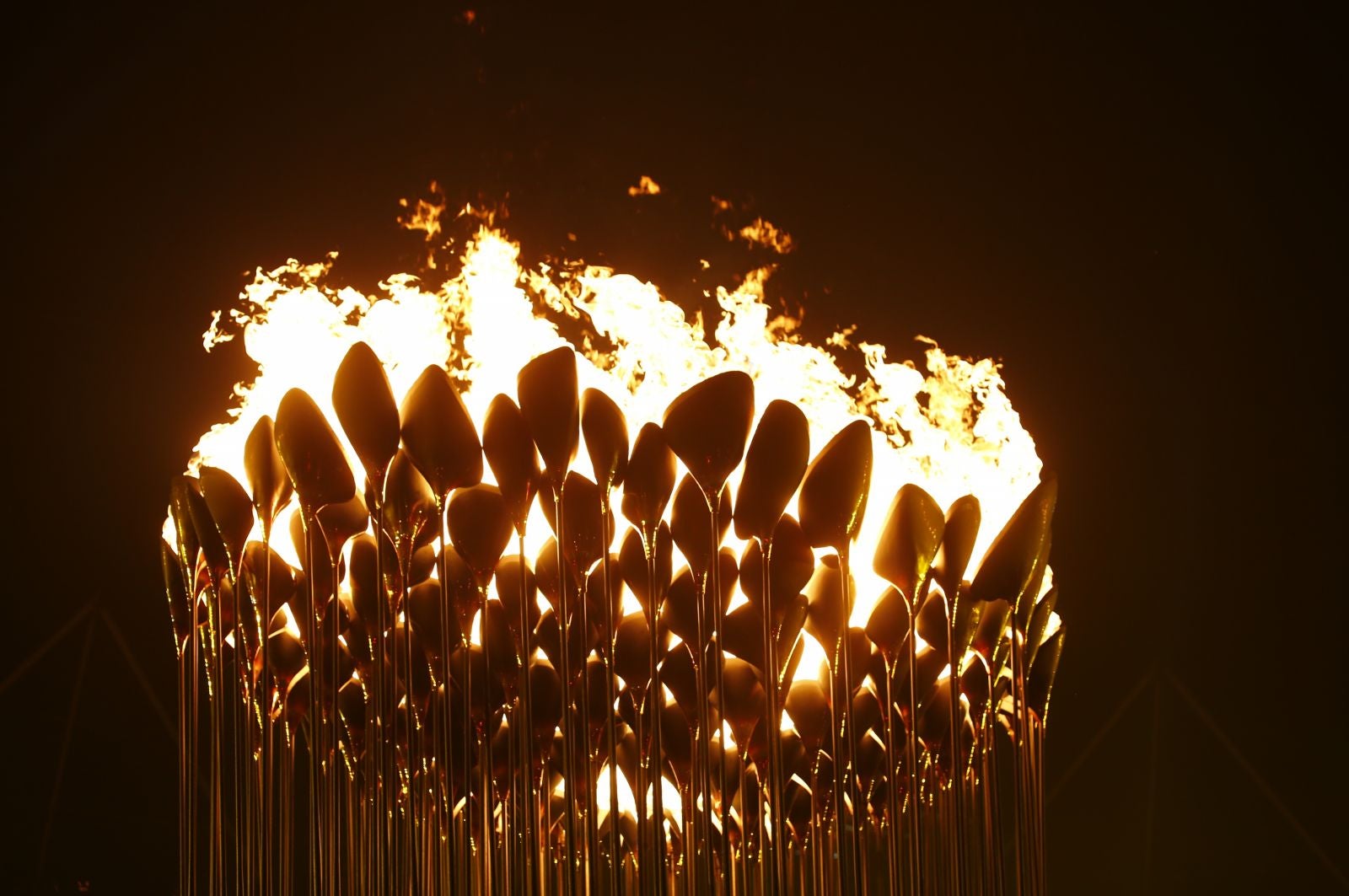 The Olympic “cauldron”, made of dozens of copper petals. Photo: Getty Images

For Owen Gibson in the Guardian, Boyle’s “attempt to define Britishness in the opening hour of his Olympic opening ceremony was a madcap, surreal, moving and often confounding affair”. His colleague Peter Bradshaw, the paper’s film critic, thought this was “Boyle’s 3D multimedia masterpiece”, while Marina Hyde praised those moments of “subversive lucidity” that so enraged Young and Burley. 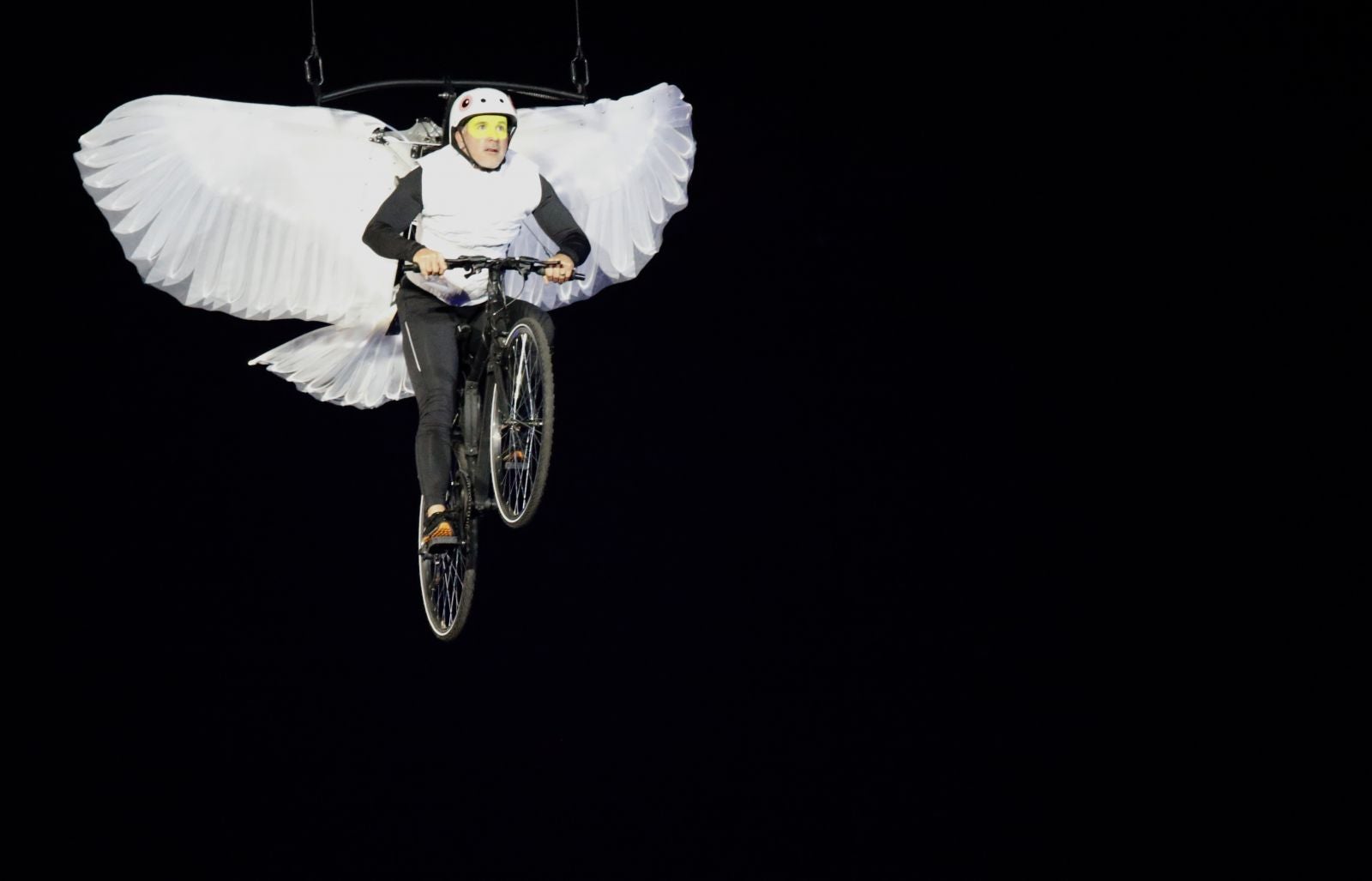 And what of the view from abroad? The New York Times described the ceremony, not unaccurately, as “weirdly and unabashedly British”. El Pais in Spain struck a different note, however. Britain, it declared, had “presented itself to the world as it is – a country with more past than future”. But France’s Le Monde was more gracious, noting that the Queen had “embodied the sense of humour of her people” by taking part in a short film with the actor Daniel Craig.