Founded by the Geneva-based Pictet Group in 2008, the Prix Pictet rewards photography that communicates messages about sustainability to a global audience. Past themes have included Water, Earth, Growth, Power and Consumption.

The latest theme, Hope, was announced at the annual summer photography festival Les Rencontres d’Arles in 2018. It was inspired by Kofi Annan, then the Prix Pictet’s honorary president, who died in August that year. “Perhaps in our ability to carry on in adversity lies hope for us all. Hope that, despite the catastrophic damage that we have visited upon the natural world and upon the lives of our most vulnerable citizens, it is not too late to reverse the damage that we have done.” Annan said in 2017.

The winner, the Ivorian photographer Joana Choumali was presented with the eighth Prix Pictet for her series Ça va aller (It will be ok), at the Victoria and Albert Museum in London in November 2019.  Her winning series presents photographs taken three weeks after the terrorist attacks in Grand-Bassam, Ivory Coast, on 13 March, 2016. The pictures were taken on a iPhone and then decorated with colourful embroidery.

“This work is a way to address the way Ivorian people deal with trauma and mental health,” Choumali said of her work. “Each stitch was a way to recover, to lay down the emotions, the loneliness, and mixed feelings I felt. Adding embroidery on these street photographs was an act of channelling hope and resilience.” 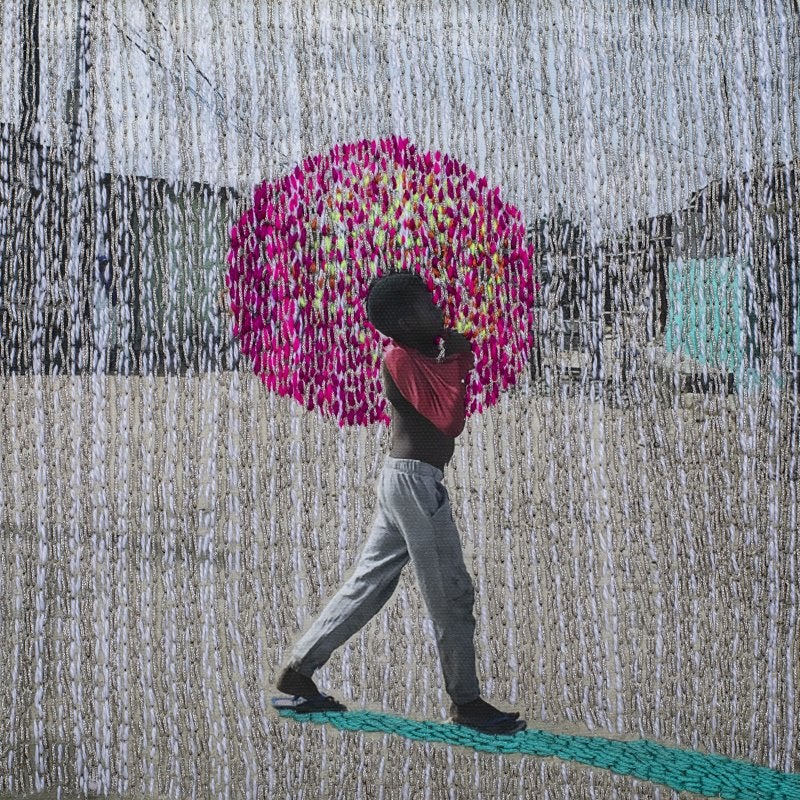 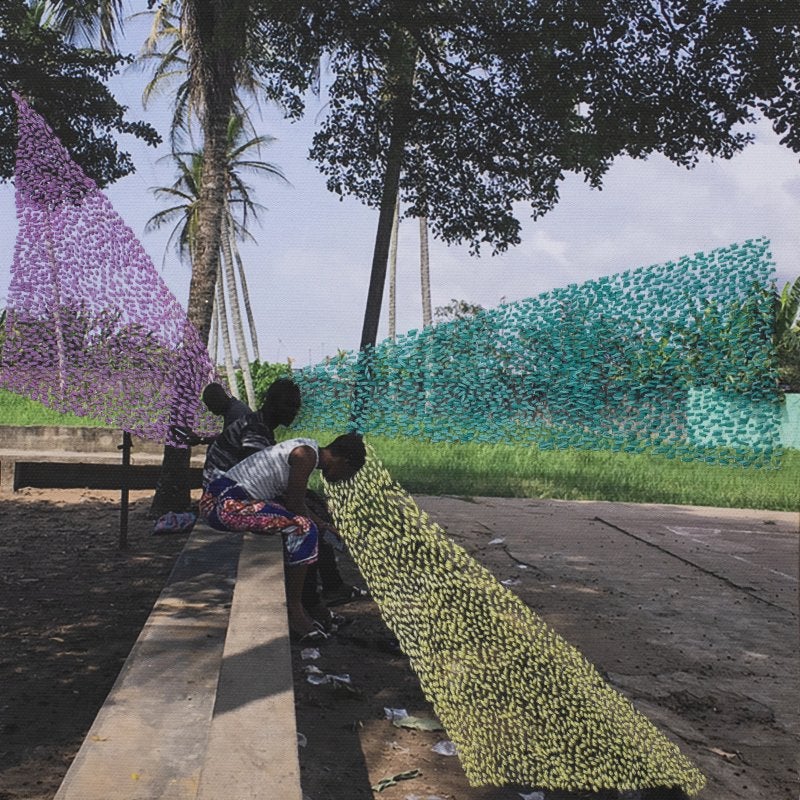 Choumali’s work was exhibited alongside the work of the 12 other artists shortlisted for the prize at the V&A and was then due to embark on a worldwide tour.

In response to the Covid-19 epidemic, the Prix Pictet has been reconceived as a virtual exhibition. Designed by the young digital artist Gabriel Stones using gaming technology, it is beautiful and compelling. The interactive experience allows viewers to navigate freely in a new 3D rendering of the V&A’s Porter Gallery, and to zoom into high-resolution photographs accompanied by artist interviews. It is available to view here, from today.

As museums worldwide gradually reopen after the Covid-19 crisis, in the second half of 2020 the exhibition will restart its world tour, travelling to the École Polytechnique Fédérale de Lausanne’s ArtLab, the International Center of Photography in New York and the Gallery of Photography in Dublin. 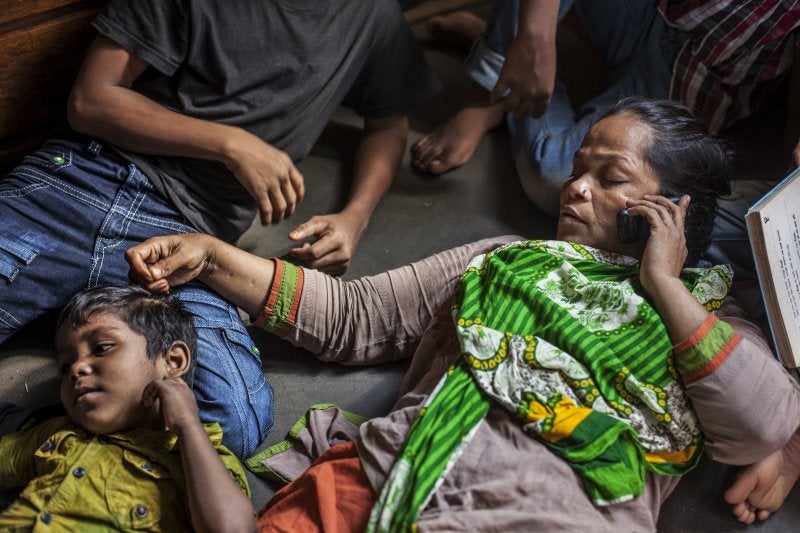 A busy woman, Hajera is on the phone arranging supplies for her orphanage, while removing lice from the hair of one of the kids, 2014. From the series: Still She Smiles, 2014 © Shahidul Alam/Drik/Majority World 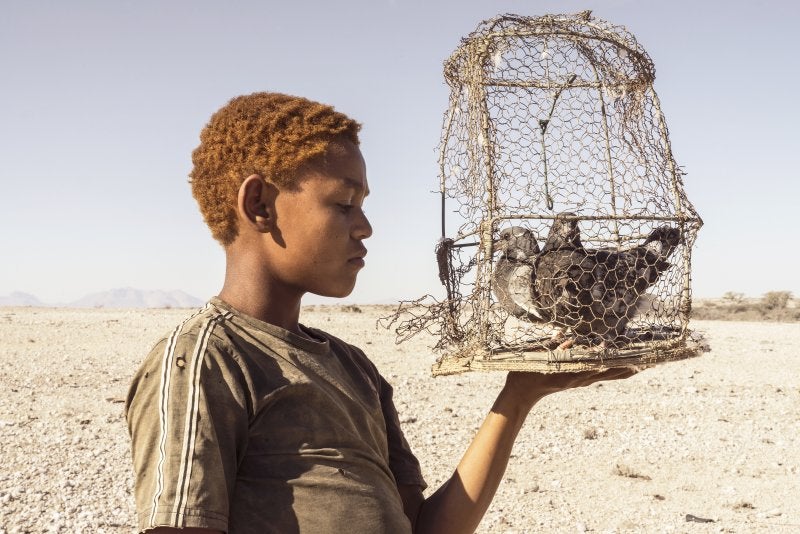 “I’ll get Rich!” Francois Uri- Khob breeds pigeons to support his siblings after his family lost their goats and donkeys to drought and poaching. 2017 © Margaret Courtney-Clarke, Prix Pictet 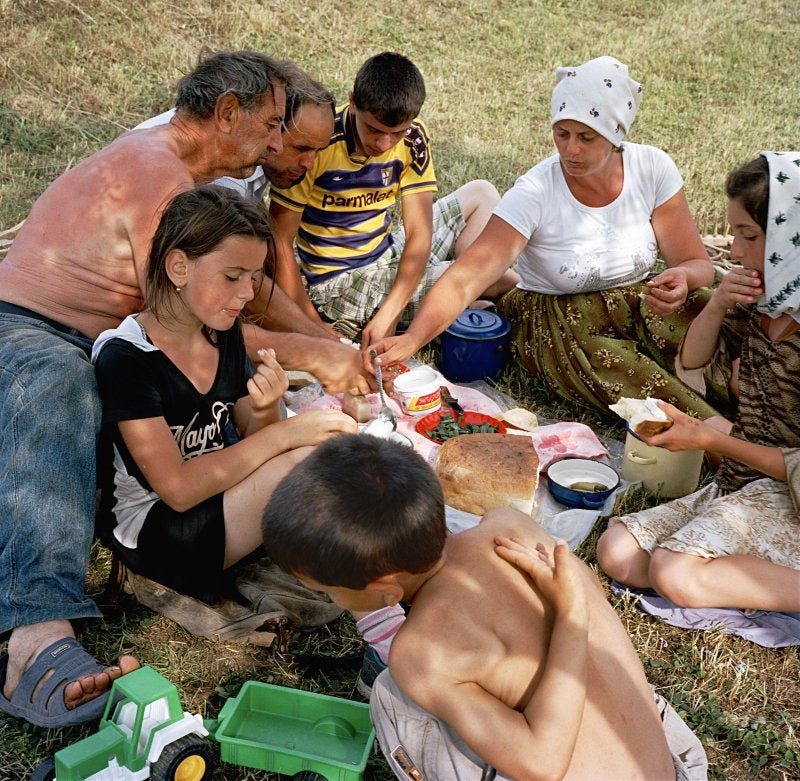 The Borca family relaxes after a working day that started early. Gheorghe and Anuța Borca were married in July 1995, in the middle of the grass-cutting season. The honeymoon had to be shortened. “We started making hay again one week after the wedding,” Anuța says ruefully. This photograph was made in Maramureș, the Romanian-speaking part of northern Transylvania, 2012. From the series: Transylvania: Built on Grass, 2012 © Rena Effendi, Prix Pictet 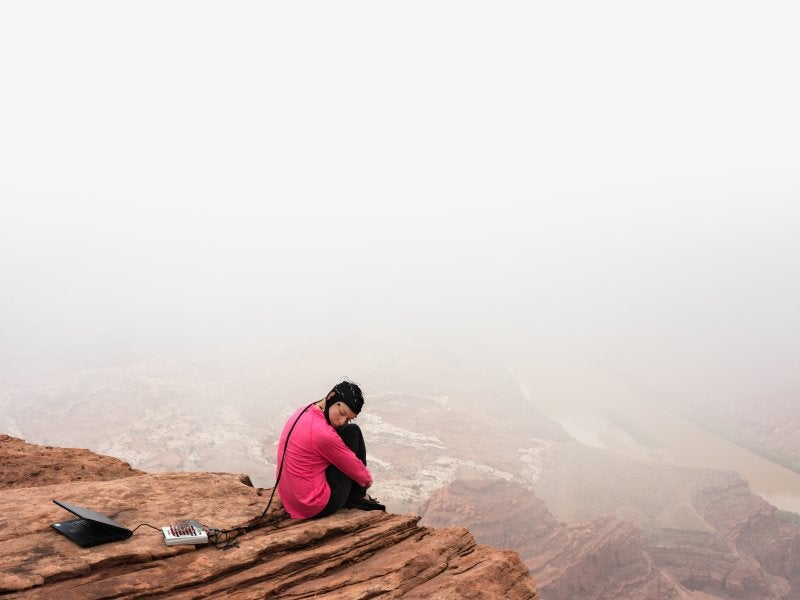 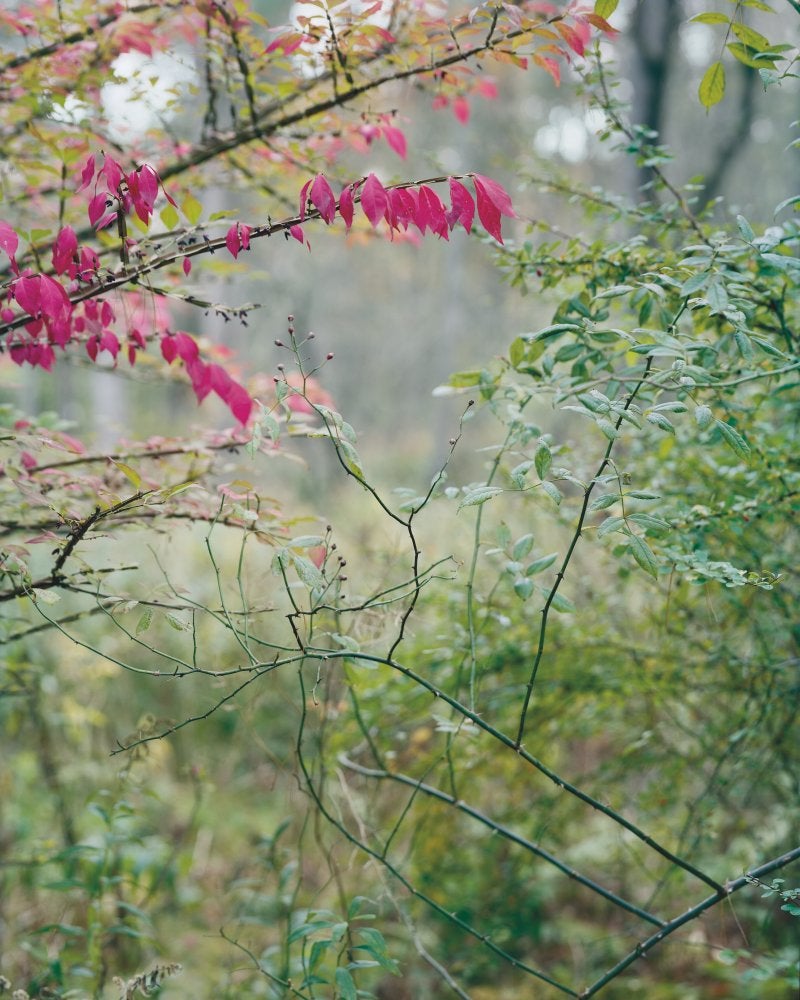 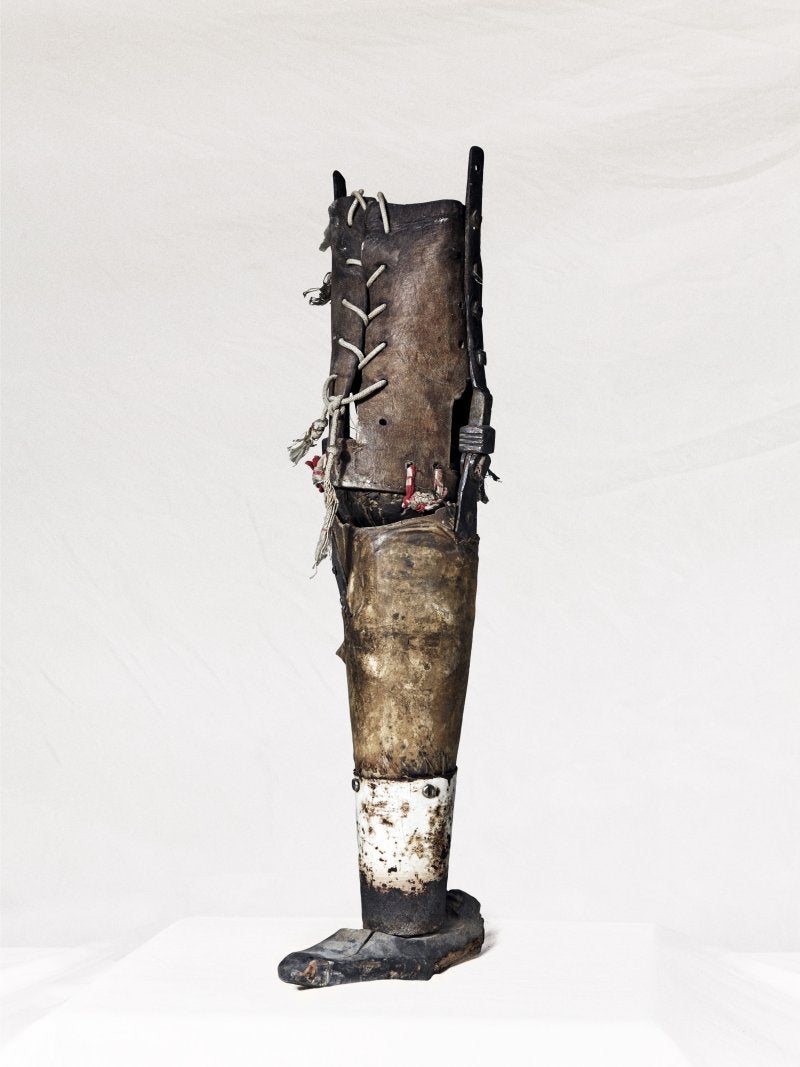 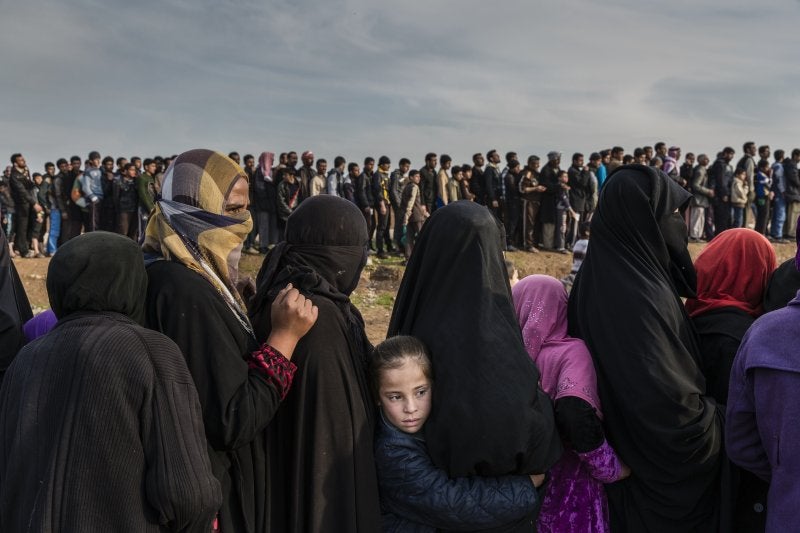 Civilians who had remained in west Mosul during the battle to retake the city, lined up for an aid distribution in the Mamun neighbourhood. Iraq, March 2017. From the series: End of the Caliphate, 2016 – 2018 © Ivor Prickett, The New York Times 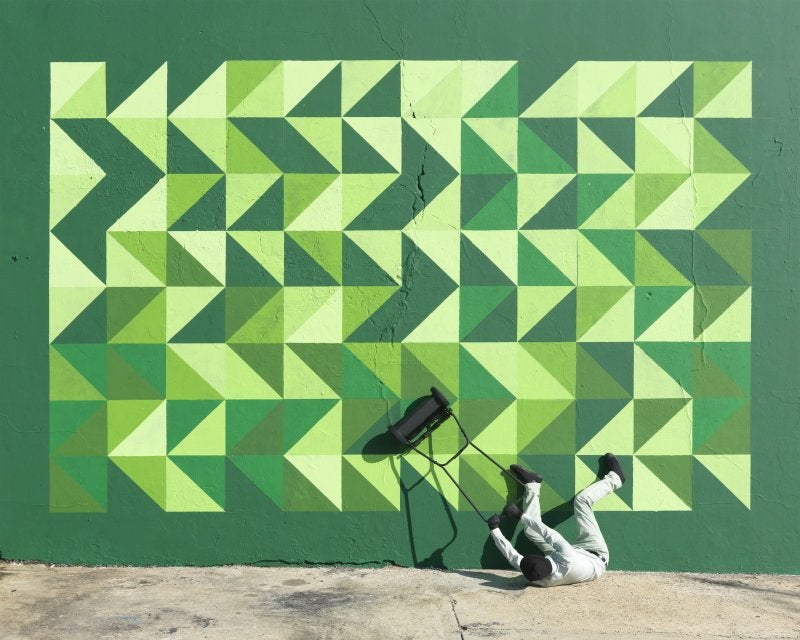 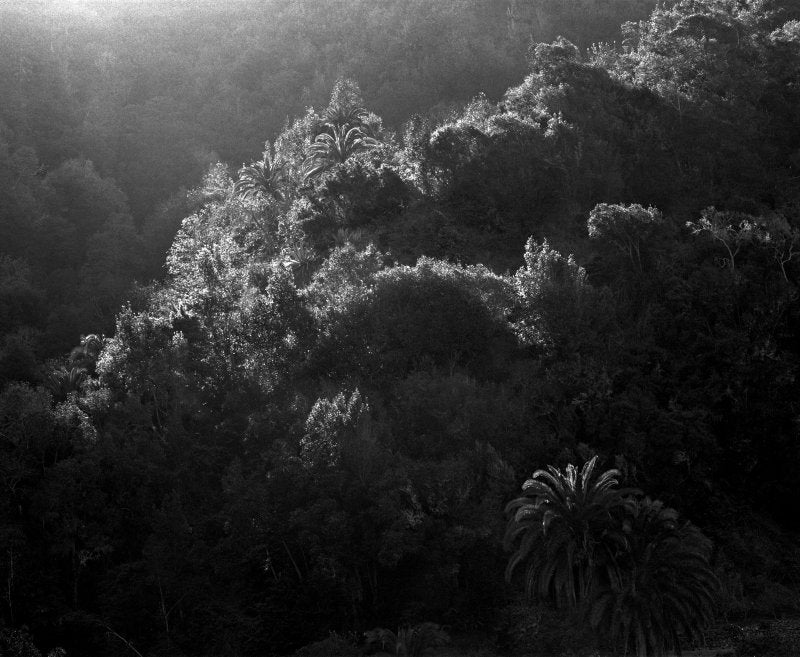 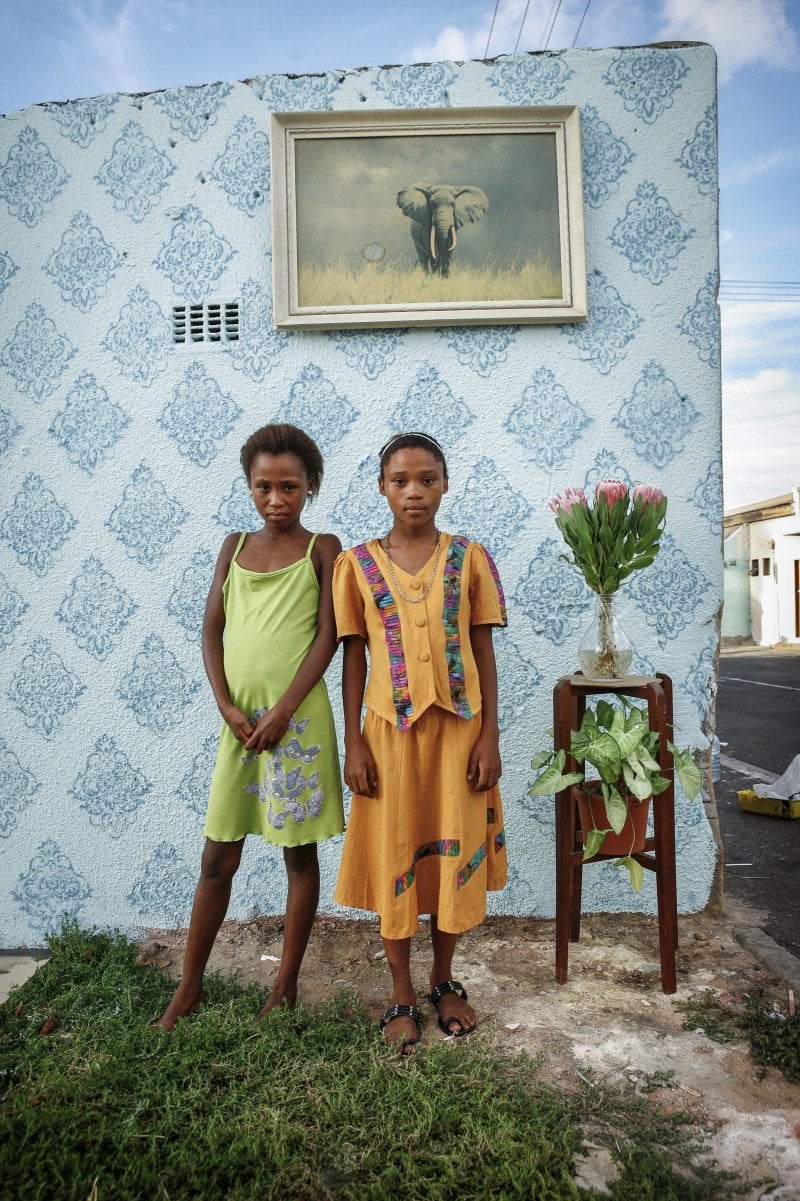 Two friends, names not given, posing for their portrait on the corner of Cornwell and Hercules Street in Woodstock, Cape Town, South Africa, 2011. From the series Street Studios, 2011 – 2018 © Alexia Webster, Prix Pictet