Tommy Sussex, the photographer behind the cover image of this week’s issue of the New Statesman, has been documenting the Black Lives Matter demonstrations in London since the first march on 31 May, 2020.

Sussex is passionate about the movement and the possibility for change, which comes across vividly in his photography.

“On the first day of protests, I was part of the demonstrations whilst documenting the event,” Sussex tells me. “The protesters walked from Trafalgar Square to Grenfell Tower, which felt like a ten-mile walk. During this time I had the chance to have lengthy discussions with people I met and pose questions about what had lead protesters to the march and what changes they’d like to see made as a result of the protests.”

The challenge for the movement now, he says, is to effect political change on a national and international level, but he is optimistic. “This is an awakening,” he says. “An end to racism is possible.”

Sussex contrasts the way the government has “fumbled its way through the current pandemic and promoted fear, confusion and separation in our communities” with “the spirit of unity, solidarity and equality has risen through the current transnational anti-racism movement”.

“My interactions with the protesters during the demonstrations have allowed me to develop the narrative of this work and build relationships with some of the people photographed. This isn’t something that will trend on social media and disappear, this is a real opportunity to re-shape society and promote racial equality.” 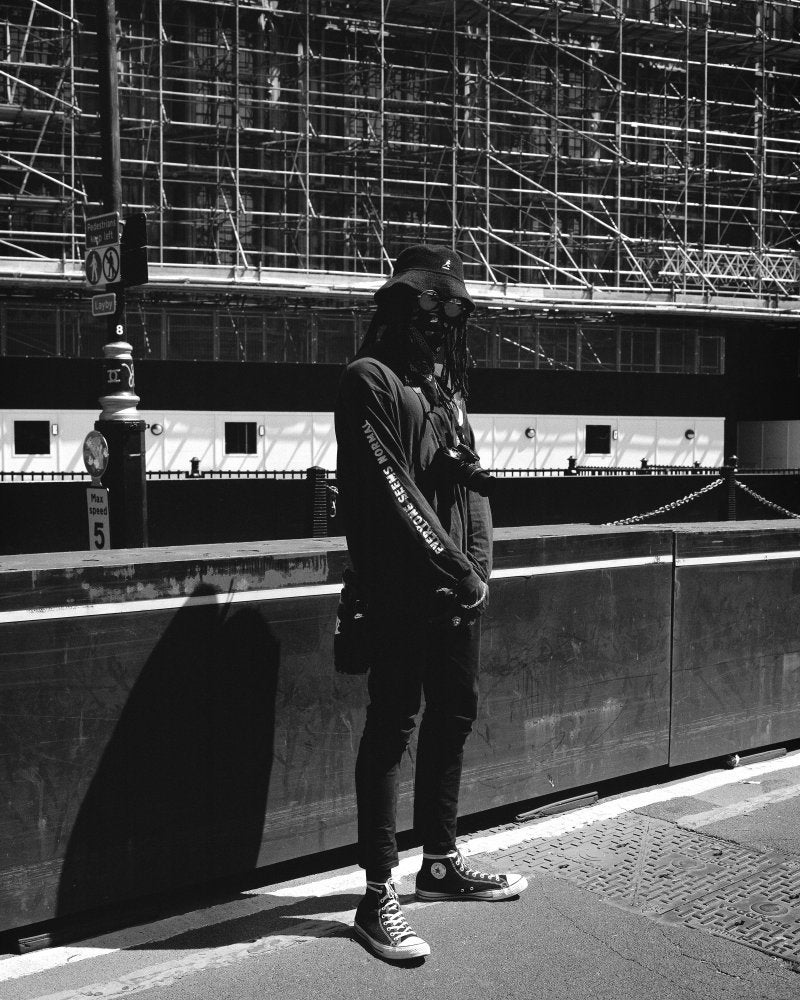 Dwayne, 31 May, 2020.  “I was protesting because I wanted to show solidarity with fellow people who felt the same way I did when I saw George Floyd get murdered in America. The racism we see over there stems from British colonialism, America learned how to steal land and take what wasn’t theirs from the British Empire.

“These times should make everyone feel uncomfortable and if these times feel like an inconvenience to you, it just shows how prejudiced you are, ignorance needs to be quelled with a deeper insight into the issues at hand, an admission of the accountability and learning how to unlearn the wrongs” 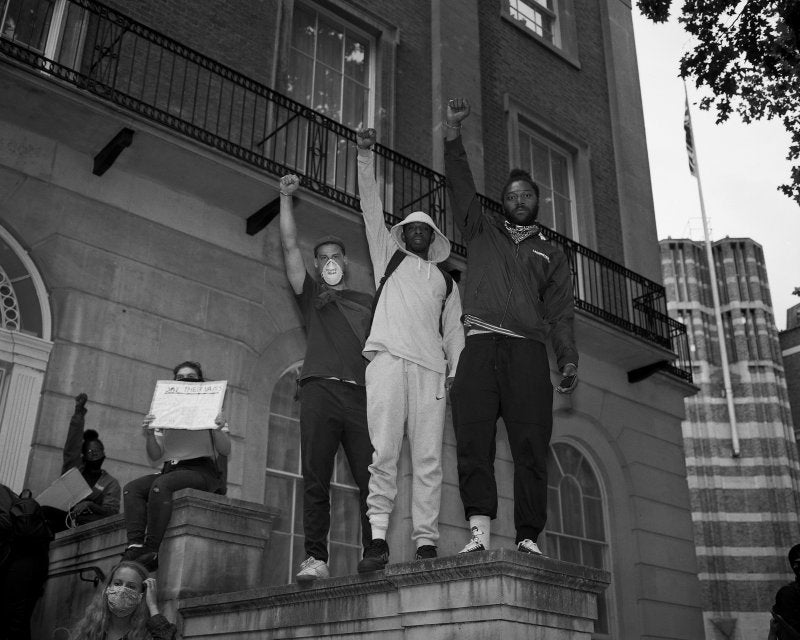 Kaleb (centre): “As a young black man in London I was subject to police violence and prejudice, and still to this day receive so much prejudice by police. There have been work environments where I couldn’t get a job because once the interview commenced, they would see my skin colour and ask questions that weren’t relevant to what I was applying for.

“I went to protest to not only fight for the right to give black people a voice and change the way we are treated, but to also fight alongside the people of other races coming out to fight with us. It was a beautiful, magical experience… if stand as one we can get rid of the oppressor and live a life that builds an equal and fair future for the next generation. I wish they don’t suffer the same fate as we have to build a better and brighter England where no man is despised for how much money he has, or what colour skin.

“We need to get all the racists out of high positions, start to teach the police proper ways of dealing with the general public no matter what skin colour or social background. Hopefully, we can start a non-racist political party to oppose the ones we have now, as they are mostly dated and have no views on how to make a progressive future without thinking just about money.”

Harold (R): “I was protesting because it’s an important social concern that black people and other people of colour are treated with hatred. We have to change this and make a better society for the coming generations. I’d like to see changes in the education system and the opportunities that black people are given in the workplace.

“I would also like to change the way the police are trained and make sure that there is diversity throughout the community and the workplace. Also, get rid of Black History Month and just make it part of history; why is our history separate from the rest of the world? Why do they not even tell our full history?” 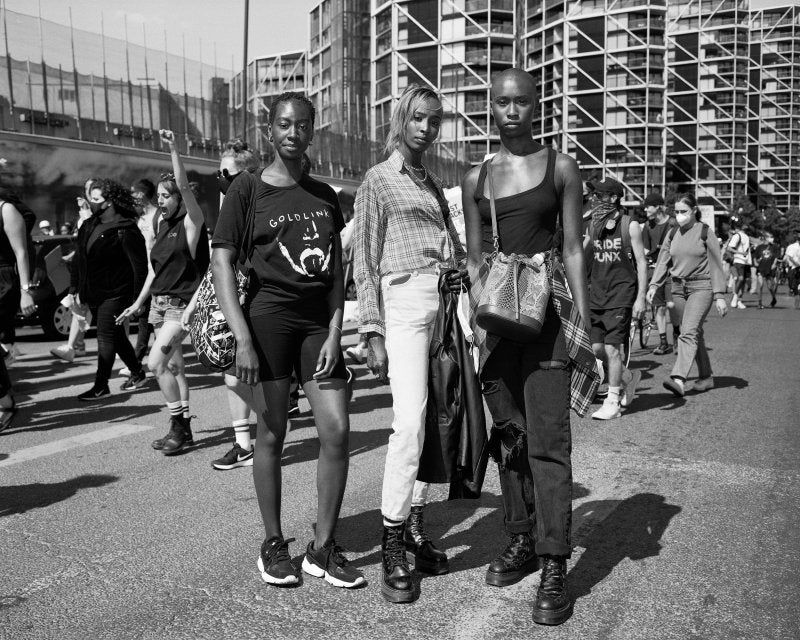 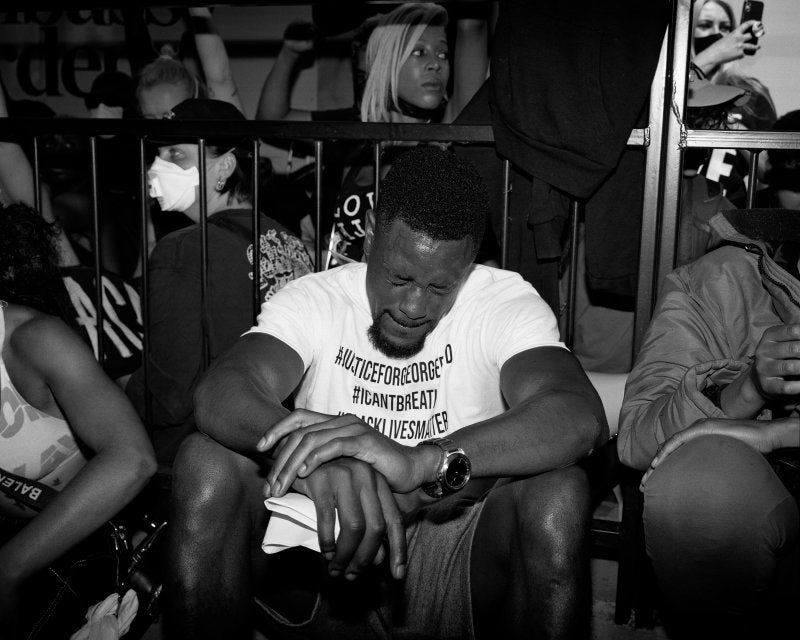 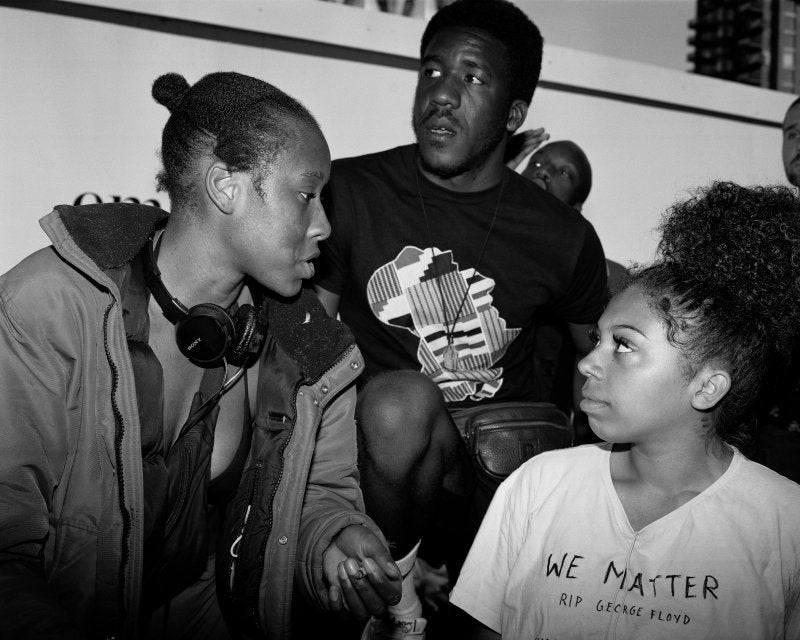 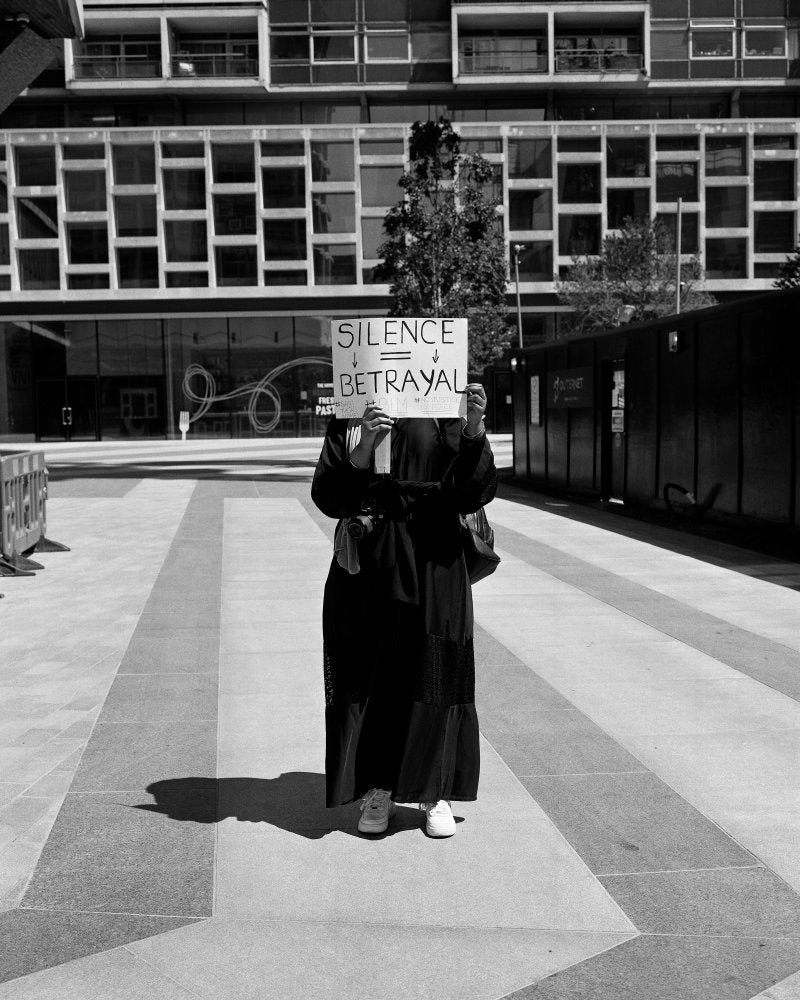