In Ira Sachs’s 2014 drama Love is Strange, an ageing gay couple are forced to live apart after many decades when they fall unexpectedly on hard times. The Heiresses, the debut feature film from the Paraguayan director Marcelo Martinessi, puts an unusual slant on the same predicament. Once again, a long-term gay relationship is imperilled. Chela (Ana Brun) and Chiquita (Margarita Irún) have been together for more than 30 years but their former wealth has dribbled away. Even selling off the antique furniture isn’t enough to alleviate their hardship. Chela, sullen and dumpy, repairs to her bed in a funk. Her partner, perky and pointed and blessed with more vim, resolves to keep fighting; she takes the “quit” out of Chiquita.

The heart rather sinks, then, when she is handed a prison sentence for debts that her bank insists qualify as fraud. As she says a brisk goodbye, it dawns on us that we are going to be saddled for the rest of the film with the damp dish-cloth, the stick-in-the-mud, the slowpoke of the pair.

But without meaning to, Chela drifts into a new life where she begins to take chances and entertain desires. It starts inauspiciously one morning as she is adding a few disconsolate touches to her latest still-life painting. Pati (Nilda Gonzalez), an ungainly new maid with a sheepish smile, brings Chela her pills and her strictly measured beverages (“diet” cola, never “zero”, and water only from a jug cooled in the fridge) and tells her she has a visitor: an elderly neighbour, Pituca (María Martins), who requires a lift to her bridge game. The old woman may be a vinegary snob with ghost-train make-up, but the simple act of doing her this favour opens up unexpected avenues for Chela. Soon she has become an unofficial taxi service for the aged. (Shades here of the Italian comedy Mid-August Lunch, about a fiftysomething man overrun by his mother’s coterie of Munchkin-like pals.) It is through this sideline also that she meets Angy (Ana Ivanova), a sultry younger woman who has her own reasons for imposing on Chela’s good nature.

From the film’s opening shot, in which Chela spies on Chiquita showing some antique buyers around the house, The Heiresses is concerned with notions of tradition, identity and transformation. The couple are shedding their trappings, and Chela is fearful of surrendering her former status as part of Paraguay’s elite. But the divestment in the film is emotional as well as material; the longer the women spend apart, the likelier we are to wonder if they really add up to more than the sum of their silverware. 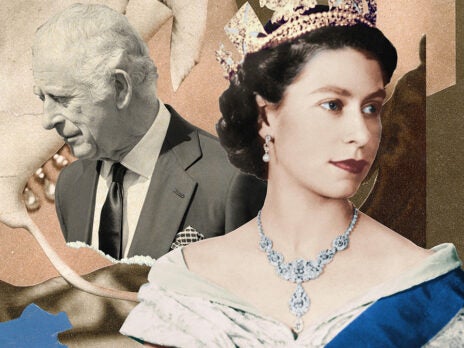 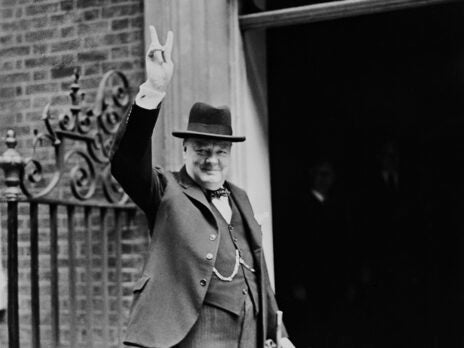 Martinessi and his cinematographer Luis Armando Arteaga hint at an internal estrangement in a series of shots early on which refuse to allow both faces fully on camera at the same time, in contrast to later in the film when Chela happily shares the frame with Pati or Angy. There is some effective camerawork during Chela’s prison visits, which take place in an overcrowded courtyard where the atmosphere is as raucous as a fiesta. (When a fracas breaks out, Martinessi cuts to the next scene, at Pituca’s bridge game, allowing the raging of the inmates to blend wittily into the old dears’ crowing and cackling.) During one scene, a perfectly choreographed shot of the prisoners doing one another’s hair – hands, faces, mirrors, scissors, all crowded into one tableau – is followed by a close-up of Chela looking on, alone in the frame, as the gap between her and Chiquita widens further. Throughout the film, a shallow depth of field allows only objects in the immediate foreground (such as a rosary dangling from a rear-view mirror) to remain in focus, while everything else swims in a distant blur – a clever visual equivalent of Chela’s own journey into the amorphous future.

The Heiresses is nothing so demonstrative as a worm-that-turned story, and it’s all the better for that. The revolution that occurs in Chela is scarcely visible to the naked eye even by the end of the movie. But there is still the sensation, hard-won and conveyed through simple shifts in colour and composition, that she has outgrown her old life and gained the confidence at last to squeak truth to power.

The Heiresses (12A)
dir: Marcelo Martinessi