Whenever a New York Times writer enters the UK, a strange thing happens. Britain turns into some sort of mythical land – a mock-medieval society imagined in a videogame, or an enigmatic corner of the developing world.

So it is with its recent food review of London’s most cutting-edge restaurants. “Beyond Porridge and Boiled Mutton: A Taste of London” was the intriguing headline, leading into a piece that suggested London restaurants – aside from a few “scattered exceptions” – were serving porridge and boiled mutton until a decade ago.

Ten years on from a culinary revolution that hit Britain, Londoners are apparently now deprived of their favourite meals of tough sheep meat and wet oats. 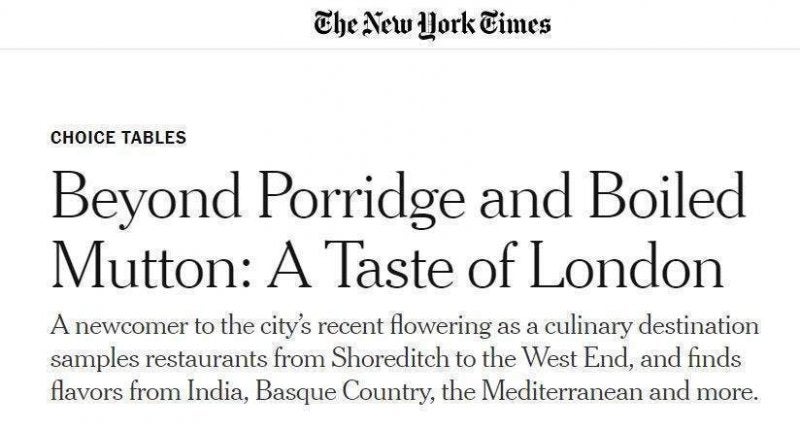 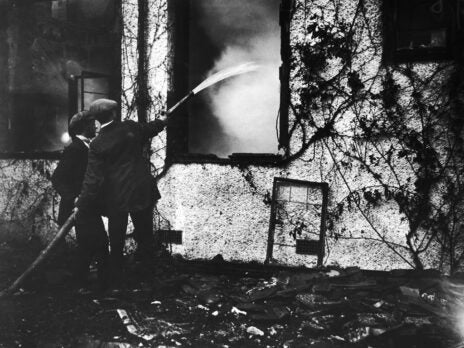 And that’s not the only thing the intrepid journalist was confused about. Mayfair – the heart of old money London, and famously one of the world’s most expensive areas – was rechristened “Mayfield”.

Your mole is also fascinated that this writer could hear the “rattling of a Central Line train” from a restaurant above ground in Bethnal Green’s Paradise Row.

Yes, Bethnal Green is on the Central Line – one of the deepest lines in the Tube network. But London’s nowhere near advanced enough in this writer’s opinion to have an Underground system, clearly. Until ten years ago, aside from a few scattered exceptions, we got around on horseback. Filling their nosebags with oats from Mayfield restaurants.