Seeing yourself in a book’s character, or a version of yourself, or an aspired-to self, is important for children. Until I was a young teenager, I hadn’t experienced that affinity. There were animal tales and boys’ adventure stories I enjoyed – to a degree the protagonist’s identity didn’t matter, as I didn’t feel particularly human or gendered. But teenage years are exposing and full of rifts. It’s a time when differences, and differing experiences – physical, social, locational – can become wider.

Nothing really shook my tree until I read Z for Zachariah. It was a school text; I must have been about 14. It should be noted that while the book landed in our little library in the Lake District, it was banned from some schools in America. Such was its power and provocation.

Z for Zachariah was unlike anything I’d encountered before, perhaps because it didn’t really seem like a children’s book. It is rural, political, eschatological. The main character, Ann Burden, is the survivor of nuclear fallout. She’s eking an existence in a remote, spared valley, from which her family have departed and not returned. She’s from farming stock, and, though the novel is set in North America, its locale, and Ann’s upbringing, were not dissimilar to my own. The novel opens with the arrival of a hazmat-suited stranger – a man called Loomis – who is sick with radiation poisoning. Ann nurses him to health, but he begins a campaign of control and subjugation. Shockingly for the naive Ann, Loomis attempts rape. He hunts her with a dog when she resists him, runs and hides. Ann’s romantic ideas, and the reader’s, are quickly forfeited.

At the heart of the narrative is the biblical parallel of Adam and Eve in paradise. But the story subverts the notion of binary expectation, mating and orthodox female destiny. If that sounds like a heavy-handed symbolic treatment, it isn’t at all. The prose is beautifully clear, spare, interpretable – the text is Ann’s diary and her voice is pitched between vulnerability and intelligence. Ann has a gun, and vernacular knowledge of the landscape. She manoeuvres so that she has the upper hand, and chooses an outcome with grace and magnificence. The end of the book has one of the most exhilarating finales I’ve ever read. Ann walks away from her home valley wearing Loomiss’ radiation suit, following birds across dead land towards what she hopes might be another, undestroyed place of safety. All she has is the hope and courage of a migrant. It is a spectacular lesson in sexual boundaries, female empowerment, resilience and agency. The book was written in the era of nuclear brinkmanship. 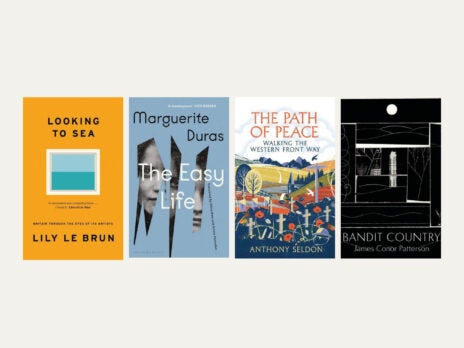 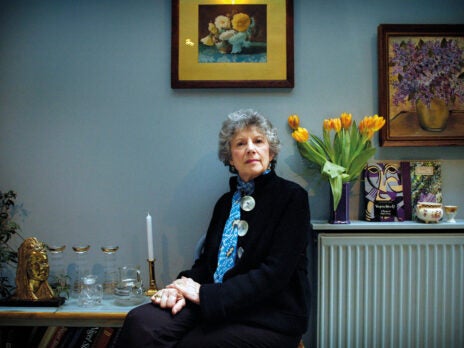 An A to Z of Carmen Callil

Published posthumously in 1974, it is full of tension, anxiety, and human consequence. It highlights the plight of women, especially during ecological breakdown, as well as evoking the ruined landscapes. Like the best science fiction it seems realist, its premise a given, rather than outlandishly speculative. I believed it then; on rereading, I still believe it. Now, as we enter our age of environmental catastrophes, Z for Zachariah rings horribly true. We can’t walk away from the devastation of war and waste, but we can make moves to prevent destructive, repeating patterns of behaviour. It is possible that ever since Ann’s first appearance and exit on the page, I’ve tested all literary characters against her – her astonishing moral courage, her capacity to adapt and fight on her own terms, and finally to survive.