Going back to read The Myths of Greece and Rome makes me realise that over the 60 years since it was my favourite book I’ve become much less impressionable. When I was young the stories I read filled my head with wild and wonderful images, but now they’re dimmer. They used to come up in full colour and motion in my mind’s eye (no doubt helped by films such as the 1956 version of Helen of Troy starring Rossana Podestà) and inspired games with my sister Laura (who doesn’t seem to bear a grudge). “You be Daphne, and I’ll be Apollo,” I would cry, with an old tablecloth in lieu of a cloak fluttering from my shoulders as I chased her round the garden in Brussels, where my father was managing a branch of WH Smith and kept us well supplied with books. Looking at that story again, I can be excused for not knowing then that Apollo, “the most glorious among the gods”, was bent on rape, as Guerber rather softens the tale: “He first tried to approach her gently… but she fled, and he, forgetful of all else, pursued her flying footsteps.” At the end, Guerber explains that the myth is an allegory of the sun’s effect on dew: “When the sun’s fiery breath touches it, it vanishes…”

The illustrations were almost more indelibly imprinted than the retellings: the frontispiece, by Frederic Leighton, enthralled me from the moment I opened the book. It shows a young Bacchante wearing a vine wreath and a leopard skin with a mysterious misty forest behind her; she’s dancing with a fawn as she shakes her tambourine. The account of Bacchus does not mention that, as in The Bacchae, the fawn doesn’t stand a chance. Similarly, the hulking Minotaur looking out to sea from a parapet of his labyrinthine prison became for me a fascinating image of existential pathos and isolation – it banished any thought of the boatload of young Athenians, his future meals, for which he was watching the horizon so intently. It filled me with wonder about becoming half-animal. The scene at the exit from the Underworld, another by Leighton, shows Persephone rushing to rise from the pit into her mother Demeter’s widespread arms: it seemed to me then the most passionate expression of mother and daughter love. The stories took me far from my own circumstances and taught me about the extent of possible experiences and passions.

Little is known about the author Hélène Guerber (1859-1929). I had imagined the writer to be a very old, learned, moustachioed classical scholar – not a woman concealed by the use of initials (there was no biography or author’s photo on the jacket). She seems to have been American, the daughter of emigrated Italian-Swiss parents; she was probably educated in Paris and became a teacher and writer of a guidebook to Europe as well as the author of many other collections of myths.

Most of the paintings in The Myths of Greece and Rome were contemporary when the book first appeared: an equivalent now would be Alice Oswald’s collaboration with William Tillyer for her 2019 poem Nobody, inspired by the marine encounters in The Odyssey, or Charlotte Higgins’s recent Greek Myths: A New Retelling with illustrations by Chris Ofili. Guerber’s choices have dated and the stunned maidenly looks that appealed so strongly to the Victorians and Edwardians strike me now as sickly, while the prose is pseudo-poetic and stuffy, as well as almost comically conciliatory: “It must not be imagined that this god [Dionysus] was the patron merely of revelry and merriment induced by drinking wine. He was the god of fertility in general…” 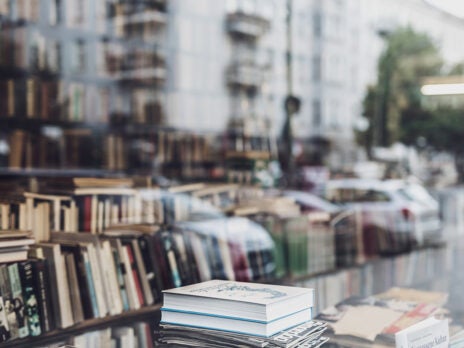 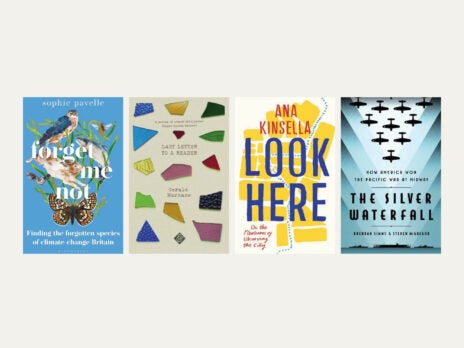 Writers revisioning myths today no longer avoid the stories’ extremes of violence – War Music, Christopher Logue’s 20th-century version of Homer’s The Iliad, broke through with a harsh, percussive sound and lexicon that has had a deep influence. Of the children’s writers, Alan Garner and Neil Gaiman have managed to sweep away the dusty euphemisms of Guerber, and shape a fresh language of myth to communicate these marvellous old stories in which no knot or wound in human experience has been left unexamined.