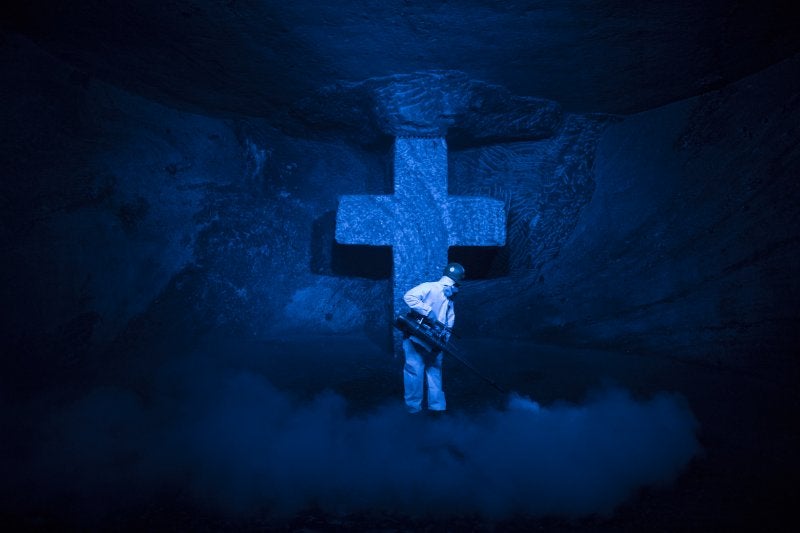 A worker wearing a protective suit disinfects a carved cross at the Salt Cathedral in Zipaquira, Colombia, on Wednesday 8 April. Photo by Ivan Valencia/Bloomberg via Getty Images 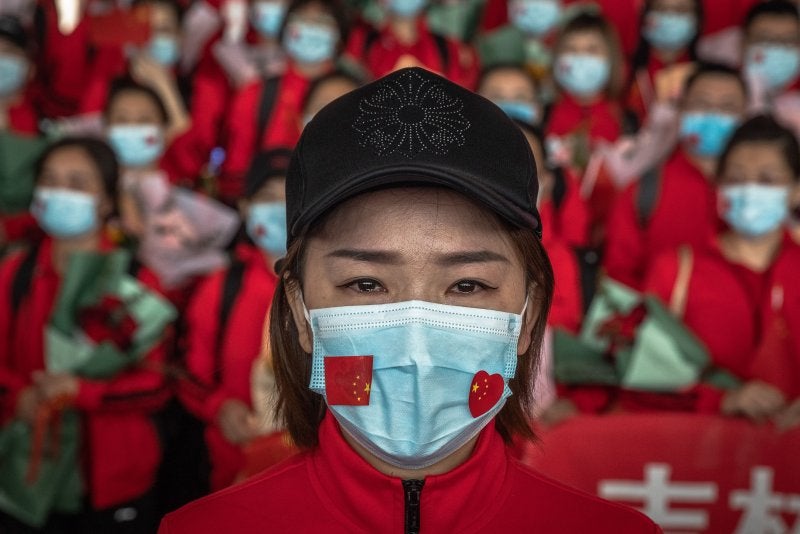 A medical worker from the First Bethune Hospital of Jilin University, Wuhan, at the airport as she prepares to leave on 8 April after lockdown is lifted.  Photo by Roman Pilipey/EPA-EFE 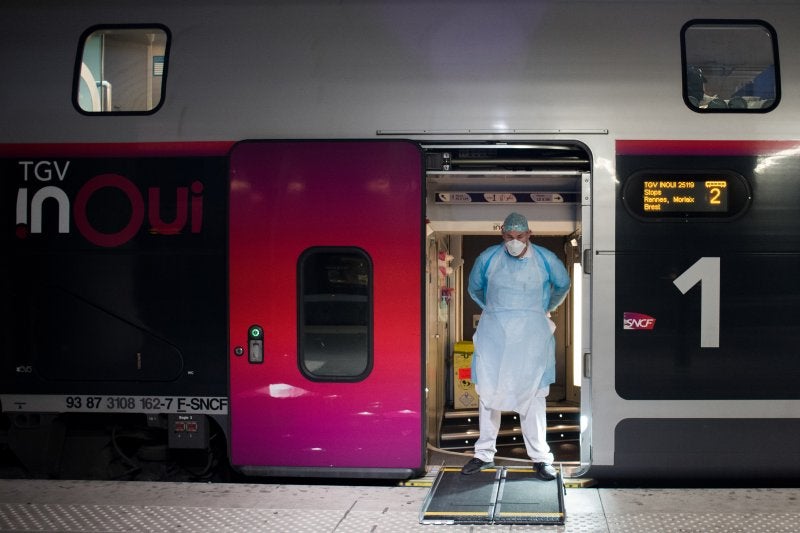 At Gare d’Austerlitz railway station in Paris, France, on Sunday 5 April, a doctor stands on the entrance ramp to a high-speed TGV train equipped with intensive care units, designed to take coronavirus patients for continued healthcare at hospitals outside the capital.  Photo by Nathan Laine/Bloomberg via Getty Images 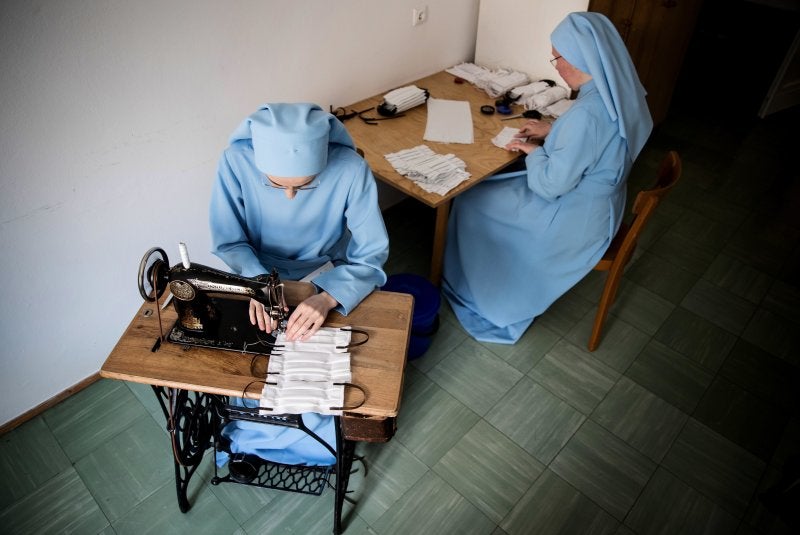 Nuns of the canon of the Holy Spirit de Saxia make face masks for doctors, nurses and volunteers in Krakow, Poland, 7 April.  Photo by Lukasz Gugulski/EPA-EFE 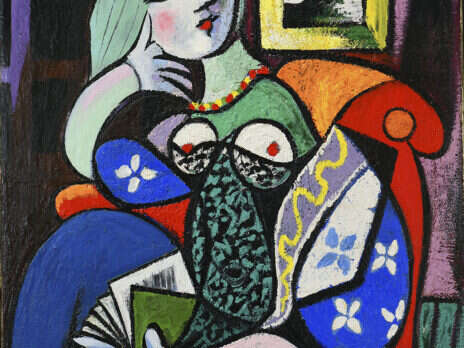 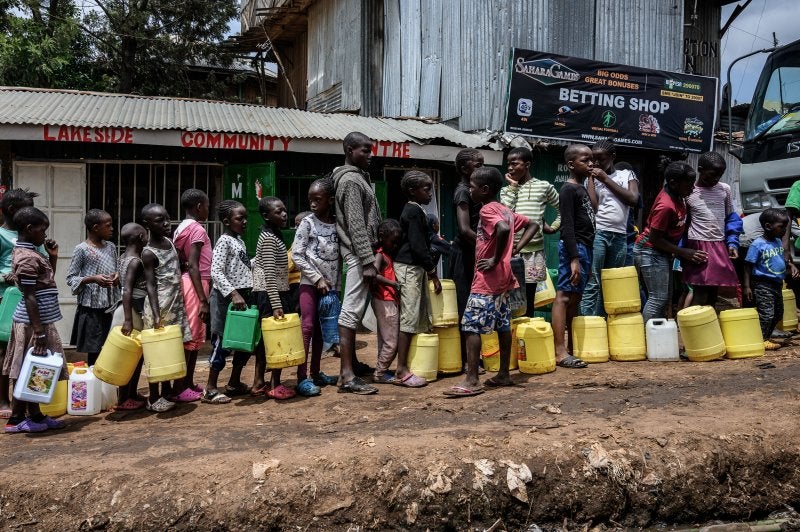 Children queue with cans to fill with free water distributed by the Kenyan government at the Kibera slum in Nairobi, Kenya, on 7 April. President Kenyatta announced the distribution of free water to low-income communiites to curb the spread of coronavirus.  Photo by GORDWIN ODHIAMBO/AFP via Getty Images

A UK government public health campaign is displayed in Piccadilly Circus, London, as the spread of coronavirus continues, 8 April.  Photo by Hannah McKay/Reuters 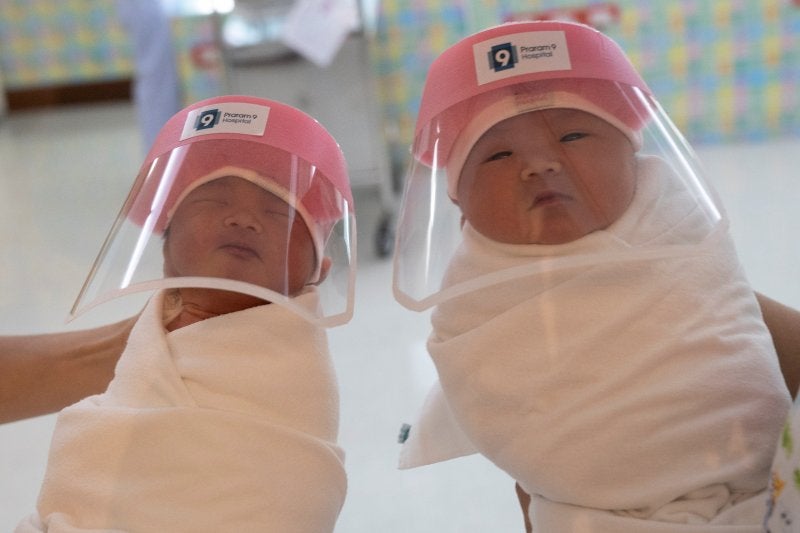 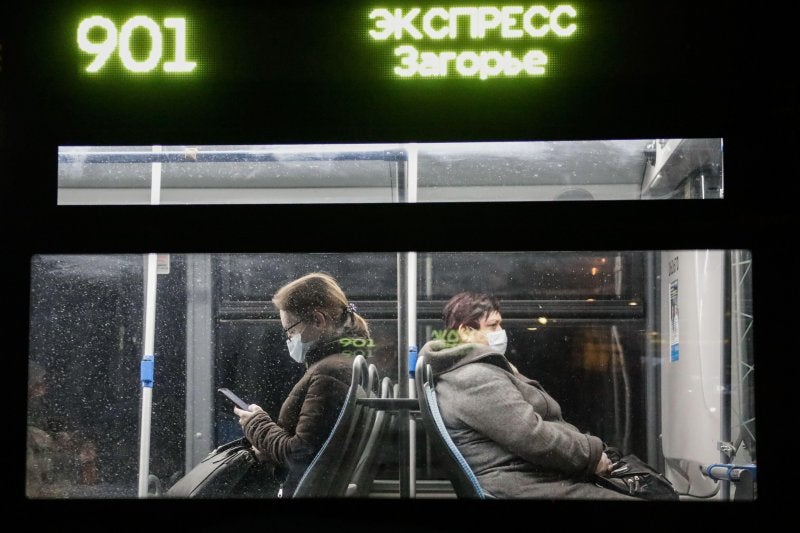 Women in a bus in Moscow, Russia. Moscow authorities have imposed home isolation for all residents, regardless of their age, and also restrictions on movement within the city, since 30 March. A period off work with full pay was extended until 30 April nationwide as part of the preventive measures. Photo by Mikhail Metzel/Tass News Agency/Alamy 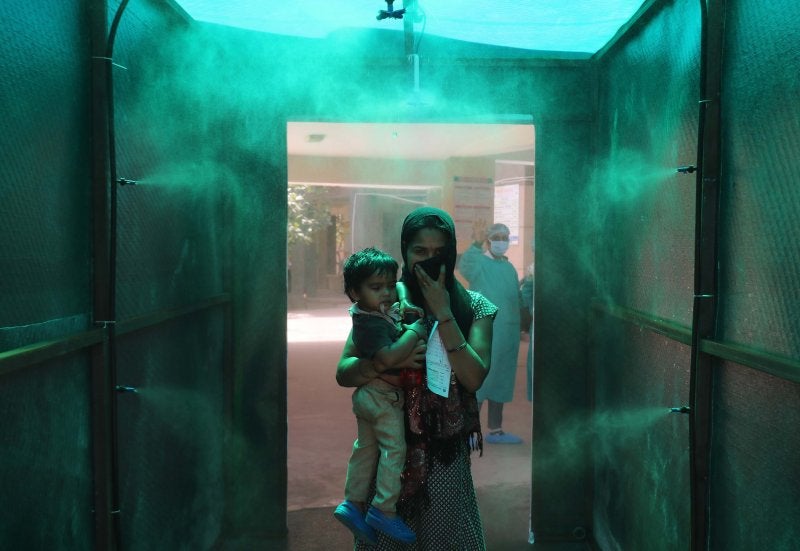 A woman and child pass through a disinfection tunnel outside Civil Hospital Sector 10, where most Covid-19 patients are being treated, in Gurugram, India on 7 April. Photo by Yogendra Kumar/Hindustan Times via Getty Images