When I first encountered Martin Parr’s work in the 1980s I felt I had found an artist who articulated something about being British that I had never seen before, at once affectionate and teasing. I adored his cheeky records of dying working-class communities and scabrous portrayals of Thatcherite consumers. His way of looking at the world is now part of my way of looking at the world. He has achieved that Holy Grail of photography, a visual voice so distinctive that it has become an archetype. Parr-esque is now a burgeoning genre. His vision is simultaneously a celebration of the nuances of tribal behaviour and a gimlet-eyed stab at pretension and earnestness. He is an ideal chronicler of the Great White Male partly because he is one. He understands every detail of the code. He can turn the most nondescript character into a rich grotesque. He makes us laugh at the rich and powerful quaffing champagne and feel empathy with the underdog alone in his staffroom. No one can hide from the lens of Martin Parr – especially not Default Man. 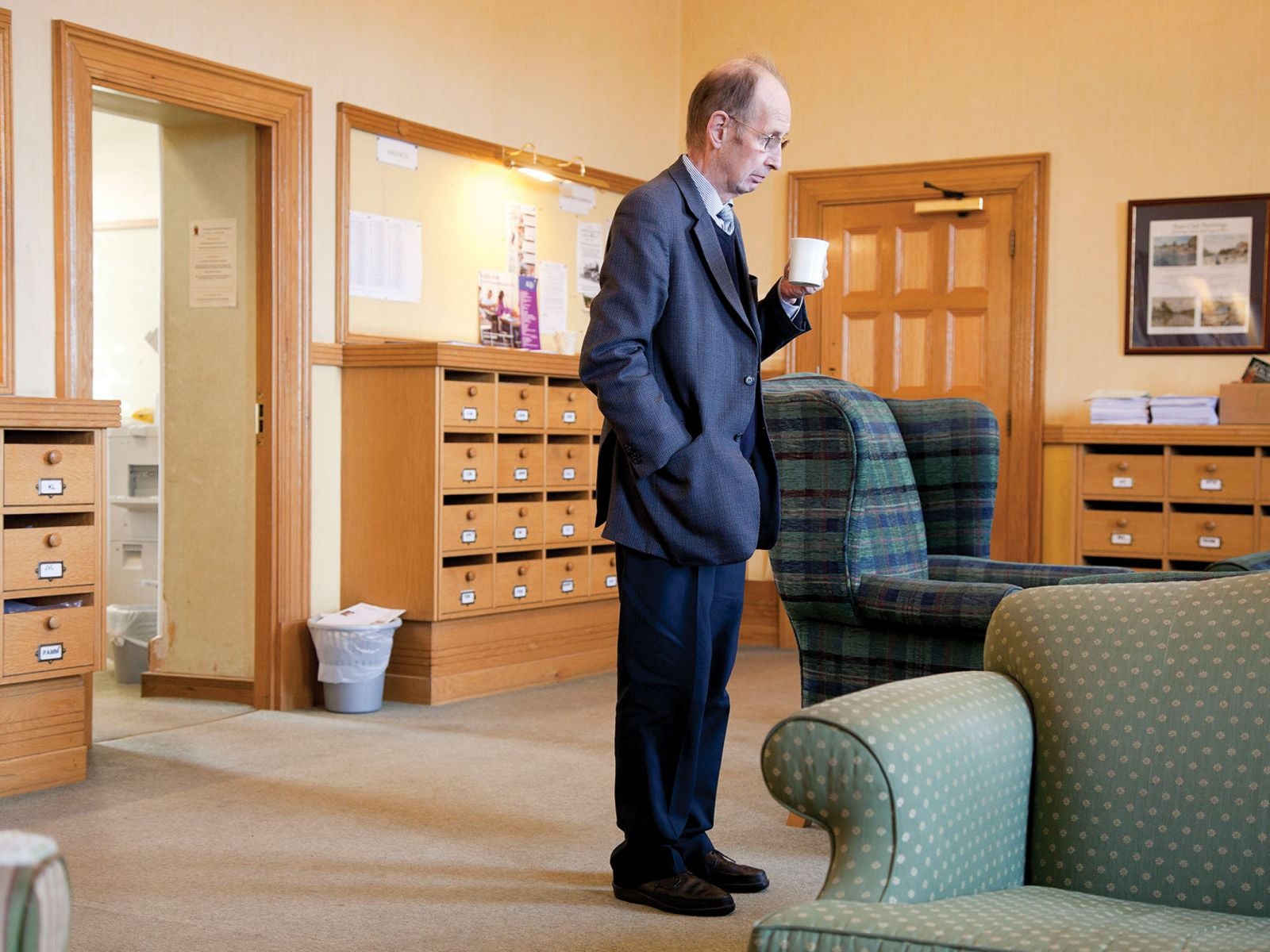 Shrewsbury School, Shropshire (2010)
Martin Parr writes: Recently, I’ve been shooting in schools: the pupils’ noise can be briefly escaped from in the staffroom. 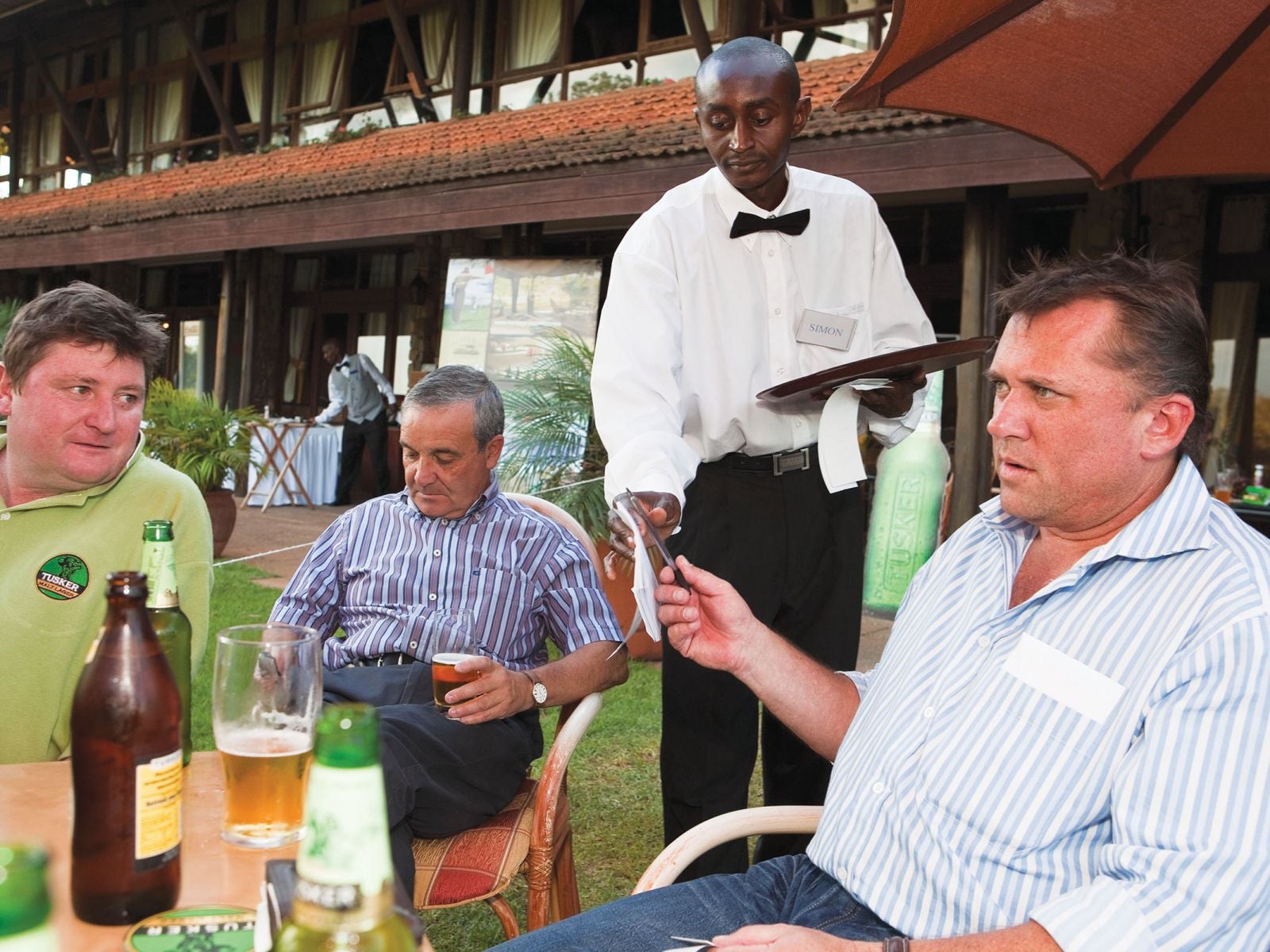 Karen Country Club, Nairobi (2010)
The British left Kenya more than 50 years ago, but pockets of colonial life are still to be found because, unlike in Zimbabwe, the whites have been allowed to stay and flourish. The Karen club in the capital is a good example of this colonial hangover. 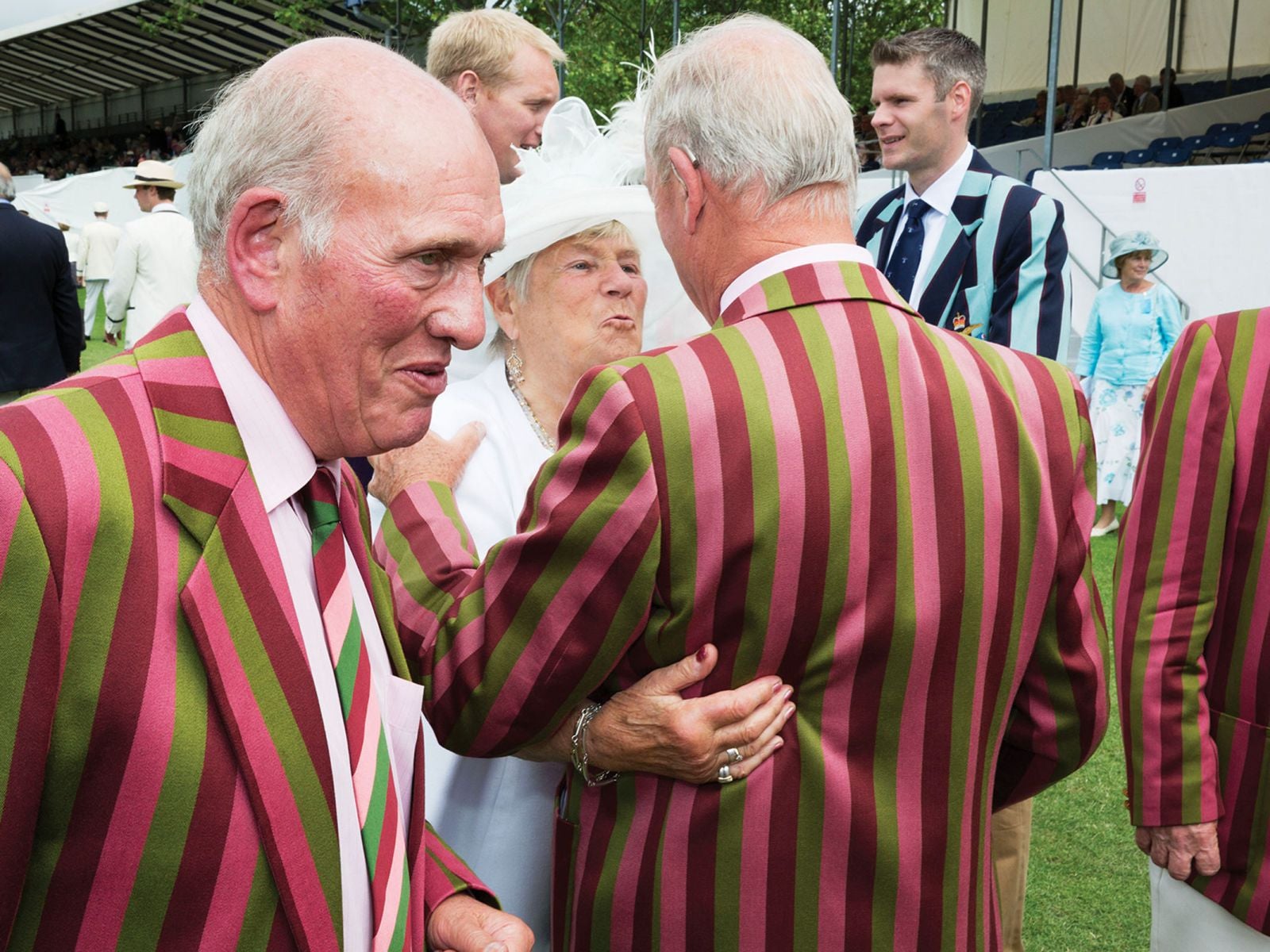 Henley, Oxfordshire (2013)
The sanctuary of the Stewards’ Enclosure at Henley Royal Regatta. This is probably the most genuine part of “the season”, as it hasn’t been taken over by the marketing people. It really is like stepping back to the 1950s – and the bonus for me is that rowing blazers are very photogenic. Cambridge United FC (2005)
This rather lowly football club, in League Two, is more accessible than the Premier League, where photographers are virtually banned. 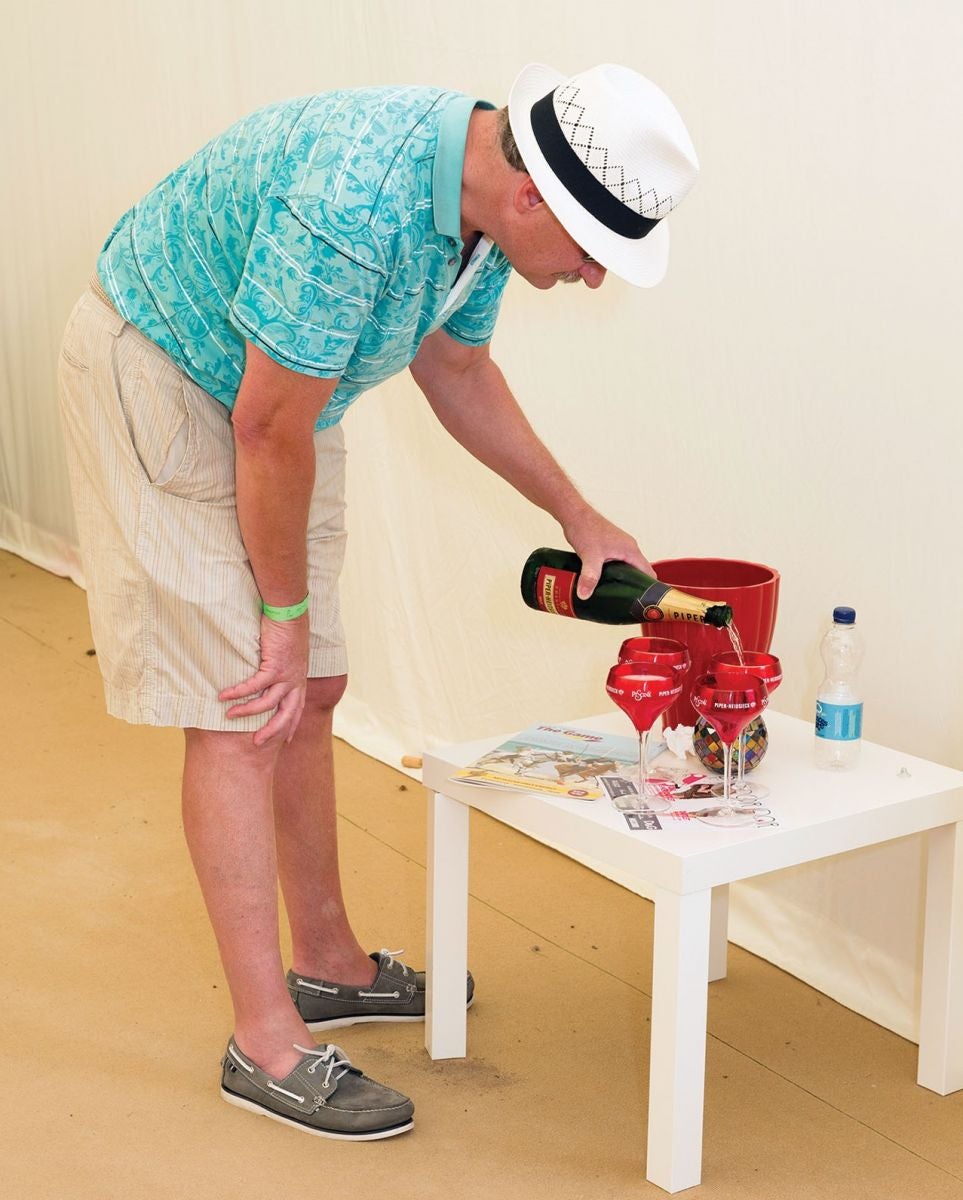 Polo at Sandbanks, Dorset (2013)
The British have great skill in attending sporting fixtures and not actually seeing the game or match in question. 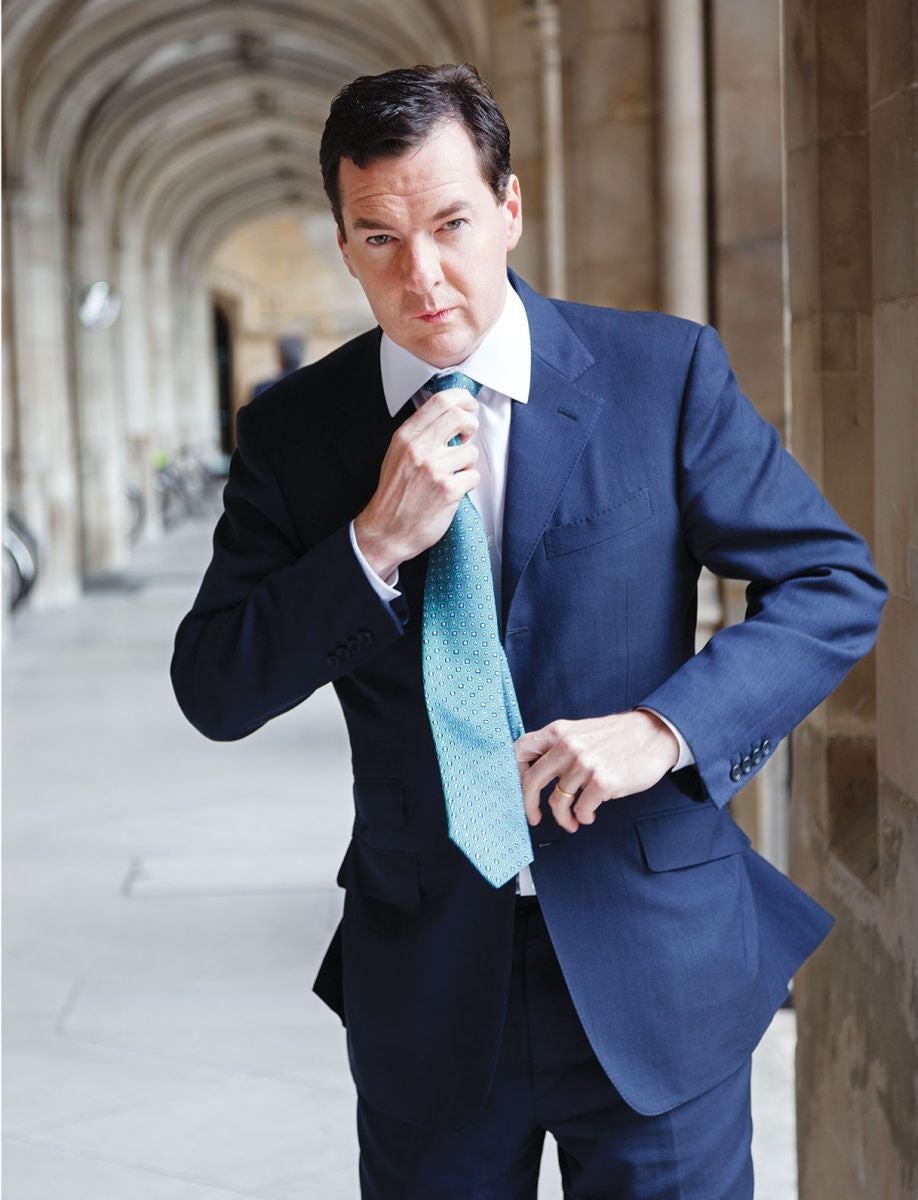 George Osborne, London (2007)
The Chancellor of the Exchequer before he made the top job. This photo shoot for GQ magazine was highly orchestrated – but the PR person did not spot me shooting the last-minute tie preparations. 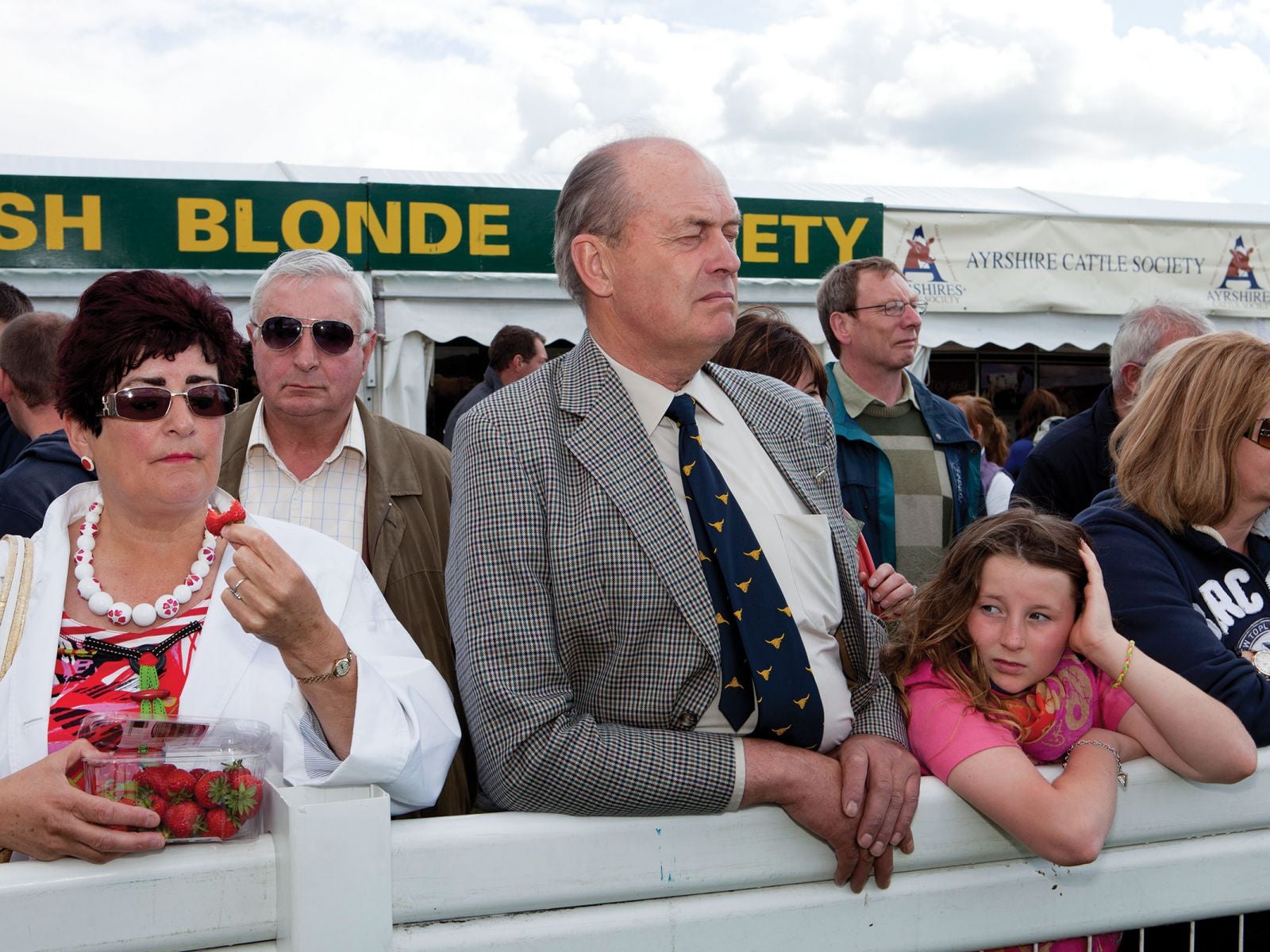 Royal Highland Show, Edinburgh (2011)
Some visitors to this summer fixture in the Scottish capital are, by nature, posh. Here, the crowd watches a parade. In the cattle pens, the atmosphere and personnel are very different: farmers from across Scotland come to this national event. 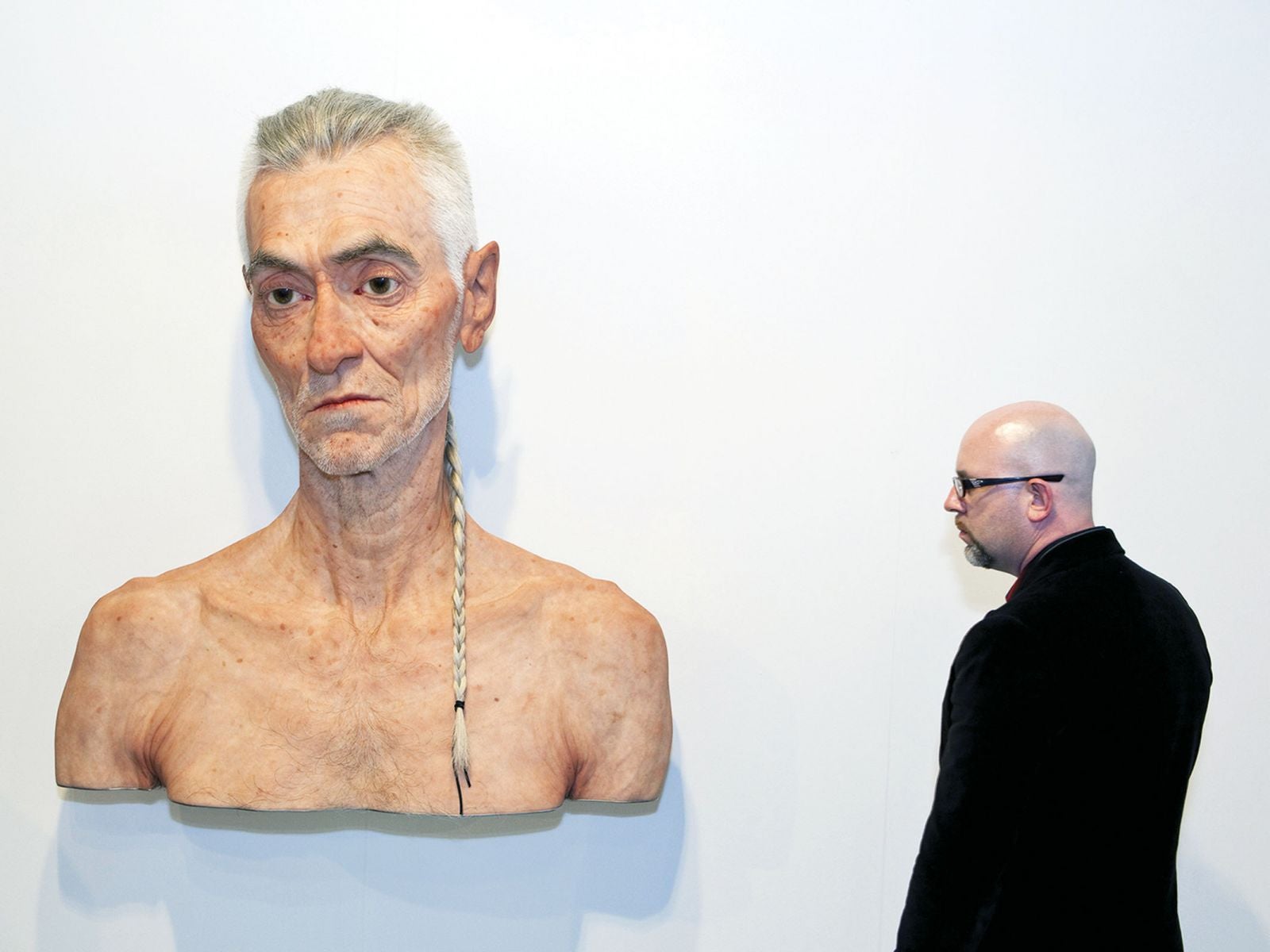 Art Basel, Miami Beach (2008)
This annual Florida art fair, which launched in 2002, is always a terrific place to take photos. There are never-ending possibilities for combining audience and art. Habitués of the art world are always entertaining. 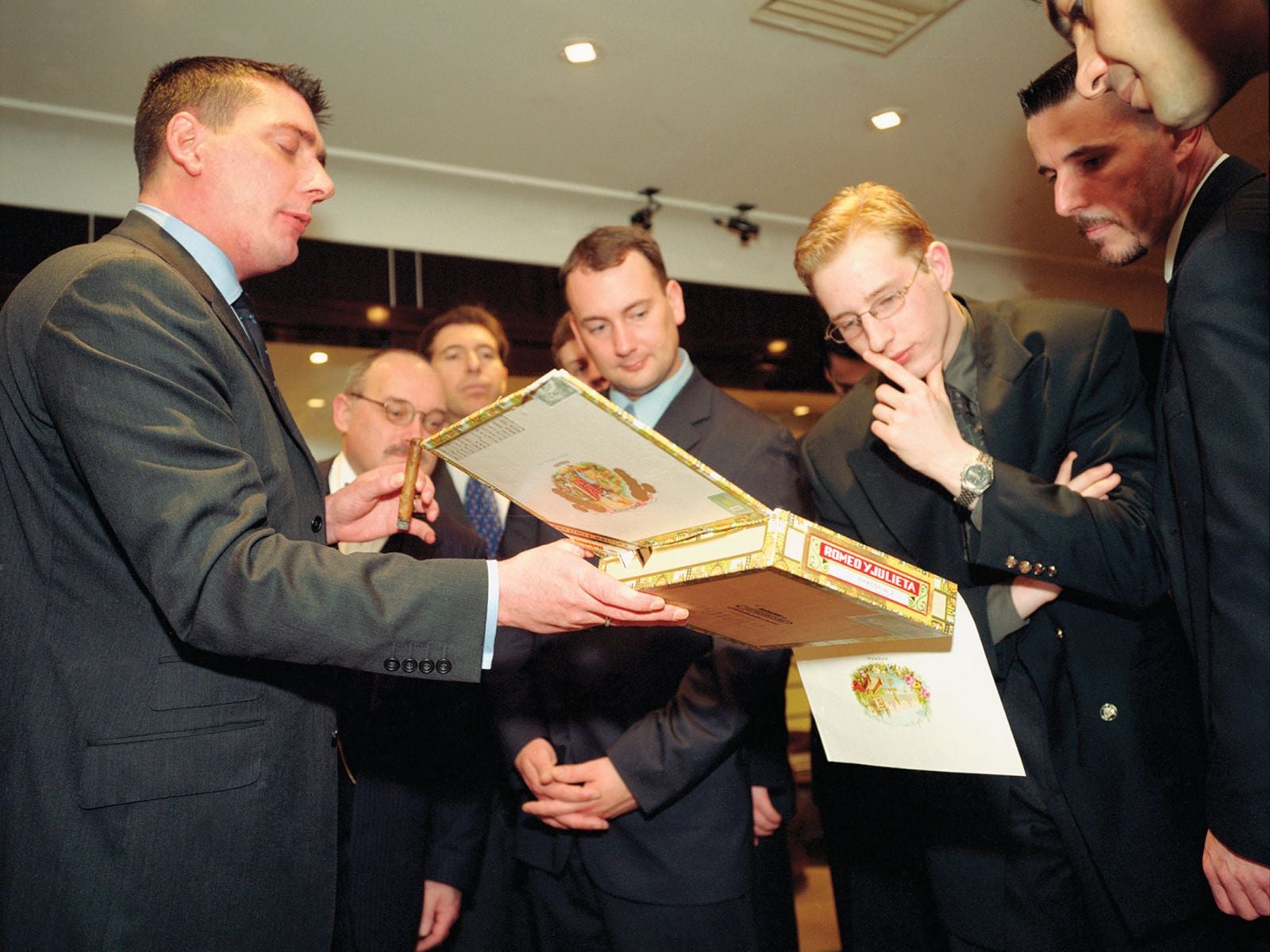 Butler School (2001)
In deepest suburban London, a school grooms young men to become butlers. On this educational trip, they venture to Dunhill in the West End to learn the finer details of what makes a good smoke. 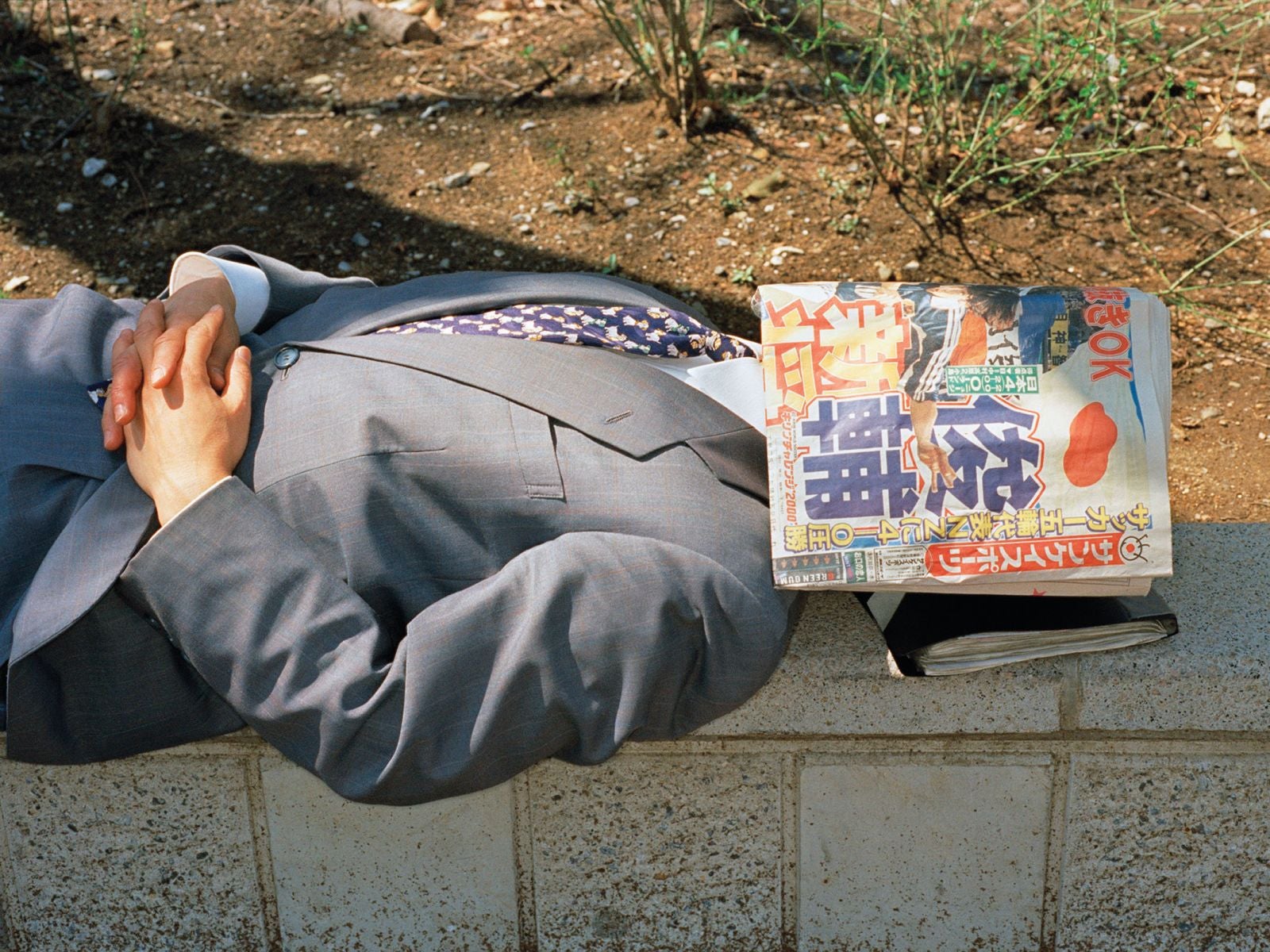 Salaryman, Tokyo (2000)
Japan’s salarymen are well known for being hard workers and enthusiastic drinkers and socialisers. Here, one takes a well-earned nap in the spring sunshine of the city. The Japanese are skilled at falling asleep anywhere and programming their waking to resume duties.