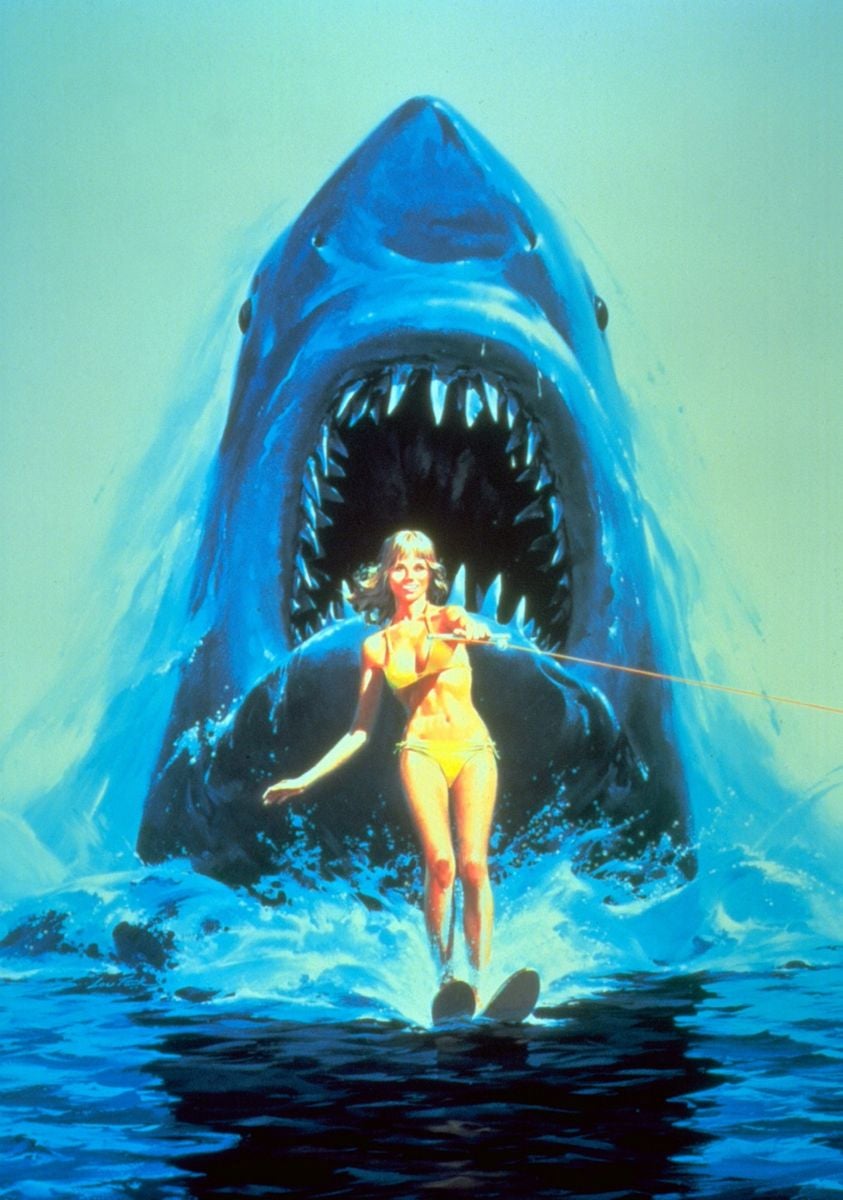 In cold blood: from science and war to Jaws. Image: Rex Features

The star rating system on Amazon has drawbacks as a form of literary criticism – from the ease of pursuing feuds to voters awarding or withdrawing points for punctuality of delivery – but it is very good at identifying authors who violently divide readers. At the time of writing, for instance, Zadie Smith’s NW is a 30-30 draw between five-star and one-star hauls, while Will Self’s Umbrella is at 25-24.

It’s no coincidence that both Smith and Self inspire tight fights, because such a range of ratings often affects authors who innovate with form or language. Two other contemporary modernisers or postmoder­nisers, Philip Hensher and Ali Smith, are currently losing, on the above grounds, 15-18 and 25-35 with The Northern Clemency and The Accidental, respectively. But the Cup final of such a competition could be fought around Will Self’s Shark, which is in publishing chronology a follow-up but in story order a prequel to Umbrella.

The two-dozen Amazon voters who gave Umbrella a 20 per cent approval rating were presumably objecting (except for those furious with the tardiness of the postman) to its narrative opacity and jitterbug point of view. Though loosely linked by the figure of Dr Zack Busner and his work in reviving victims of “sleeping sickness”, Umbrella occupied three time zones (1918, 1971, 2010) and numerous viewpoints, frequently traversing them between, or even during, sentences. Most notoriously for the one-star Amazonians, the novel, in effect, consisted of a single paragraph lasting about 400 pages.

Continuing this experiment, Shark is a chapter-free, gap-less, italics-and-ellipsis-strewn chunk of 480 sides, with the clarity of the action further compromised by Busner being on LSD for at least part of the time. The trip begins in 1970, a year before Busner – as survivors of Umbrella know – will resurrect with drugs the sufferers from the paralysing First World War sickness. In this book, the shrink is running Concept House, an experimental London residential treatment centre for schizophrenics, who include a patient who is (or claims to have been) a Royal Air Force observer on the Enola Gay, the B-29 plane that dropped the atom bomb on Hiroshima.

Through the stream of Self-consciousness pioneered in Umbrella, such biographical details emerge in fragments, interrupted by other strands, introduced through friends or relatives of Busner and his colleagues and case studies, including a tribunal considering an appeal of conscientious objection to the Second World War, the peace camp at Greenham Common, CND marches during the cold war and the anti-Vietnam student protest at Kent State University in 1970.

As this summary suggests, Self’s recent novels, though obliquely told, are tightly controlled around a theme: in this case, war and anti-war protest. Although Self’s modernism has clear literary forebears – lines from James Joyce and T S Eliot are included in the deluge of allusions – his project is perhaps better understood in reference to cinema and television. Still apparently shocking to some 21st-century readers of the novel, the web of references and apparently unlinked images would seem an enjoyable and rewarding puzzle to viewers of films such as Jonathan Glazer’s Under the Skin or Adam Curtis’s TV documentaries The Power of Nightmares and The Century of the Self, which overlaps with the books of Self in its concern with psychiatric methodology.

Whether or not Self has been influenced by Curtis’s work, both clearly seem to know John Dos Passos’s USA trilogy (1930-36), which innovatively merged literature, newsreel, movies and music. The prose of Shark is a calculated chaos of historical and cultural nods or nudges including Ypres, Chappaquiddick, Hollywood, The Waste Land, Rolf Harris and Lee Marvin records, the catchphrases of Jimmy Savile and Richard Nixon, the writings of H G Wells and the lyrics of Tim Rice.

From the title onwards, imagery of oceanic predators – relating to business practices, the trim of a BMW, or the “dorsal” nose of a drinker – subliminally flashes and, in a very Dos Passos/Curtis way, the kaleidoscope of Shark eventually focuses on Busner, in 1975, with his young son at a screening of Spielberg’s Jaws, a movie that has been interpreted as a metaphor for America’s cold war fears but also bears a Freudian interpretation that ties in with much of Busner’s work and sex life.

Although driven by considerations of plotting and pace, the structure of a work of literature often also acknowledges the ease of the reader: the crime writer Peter James recommends short chapters so that people can read two or three before going to sleep. In that sense, the ideal reader of Shark might be someone who doesn’t have a job but does have insomnia and a catheter. Even the most diligent Self fan, when confronted with such density of typography and exposition, must sometimes think: give us a break. But, in an era when publishers and reading groups exert so much pressure towards the soft read, Self (along with Hensher and both Smiths) is saving the life of the hard read that rewards the attention demanded.