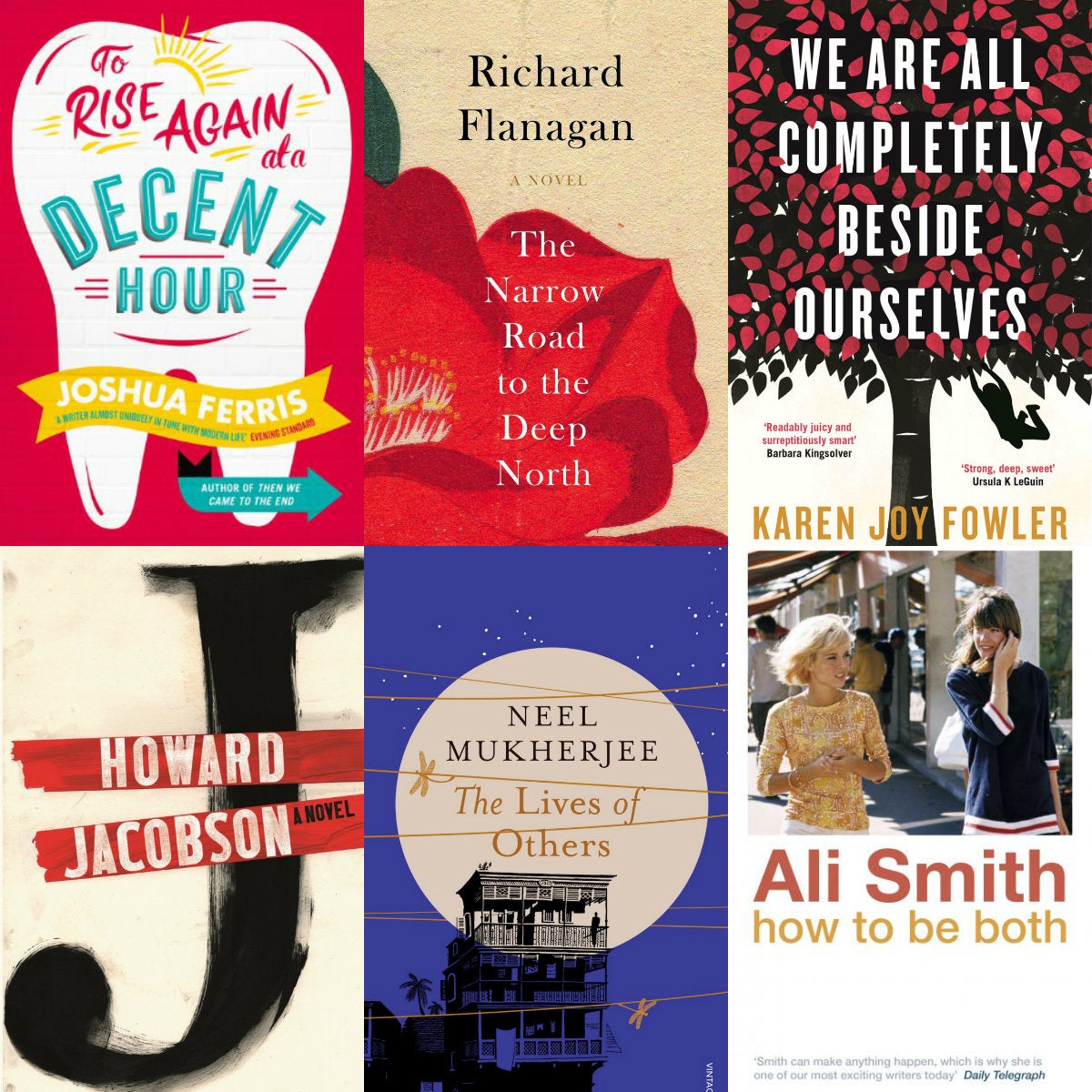 The six books shortlisted for the Man Booker Prize 2014 were announced this morning at a press conference in London. Chair of judges, the philosopher A C Grayling, claimed it was “the first list to reflect the diversity of the novel in English regardless of the author’s nationality”. Of the six authors whose books were selected, three are British, two American and one Australian. Both Howard Jacobson and Ali Smith have been shortlisted before. Jacobson won the prize in 2010 for The Finkler Question.

The shortlisted titles are:

Joshua Ferris – To Rise Again at a Decent Hour (Viking)

Neel Mukherjee – The Lives of Others (Chatto & Windus)

Ali Smith – How to be Both (Hamish Hamilton)

The team of judges, which includes Jonathan Bate, Sarah Churchwell, Daniel Glaser, Alastair Niven and NS contributing writer Erica Wagner, will now re-read the books before the announcement of their final decision on 14 October at a ceremony at London’s Guildhall.