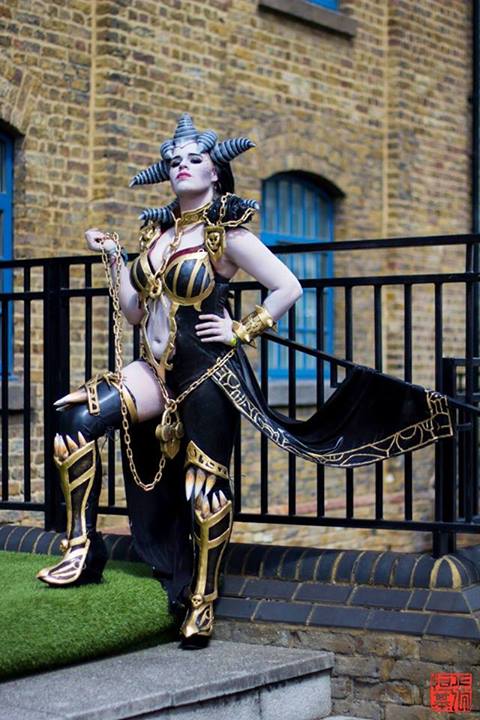 Since February, Pipa Wolf and a friend have been stitching, carving, and painting her costume portraying Lilith, a “wraith of war” from the videogame Darksiders 2. She’s a cosplayer, and her hard work transformed her into Lilith at last weekend’s London MCM Expo, a popular convention for comics and pop culture fans. Gorgeously dressed in black velvet, with delicate, alien makeup, horned helmet and ornate armour, Wolf and other cosplayers were often the centre of attention, courted by photographers and welcomed by event organisers. Sadly, by attending she also risked being insulted, groped or harassed.

Cosplayers – particularly women – frequently report being touched or photographed without permission at conventions. In the UK, most conventions have at least nominal policies against harassment, and all have security; according to veteran cosplayers, the London Super Comic Con has the best reputation as a safe space, largely because of its muscular response to a sexist video crew. Conventions run by the group Showmasters are a close second, while the popularity of MCM events may pose a barrier to adequate policing.  “It’s full of too many people – a lot play the socially awkward card and you get guys trying to touch you. . . MCM needs to stop selling tickets on the door,” said one woman cosplayer about the London MCM Expo. Other cosplayers take a different view. “I think conventions really do try their best to stop as much as possible. . . It’s not taken lightly, however it’s something that’s down to the cosplayers reporting it to security,” says one experienced cosplayer. 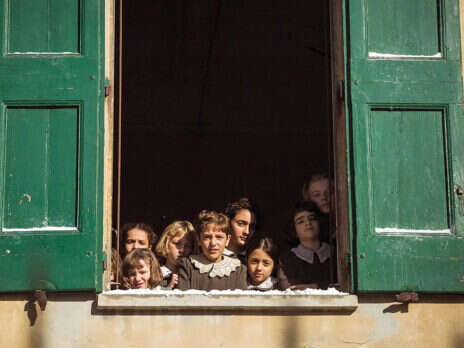 Also, though the cosplay community generally prides itself on friendliness and cooperation, it can be rife with bullying. “I’ve had several comments from people who are disappointed that I’m not attractive enough to wank over,” says Wolf. Online, a well-known cosplayer’s photos can receive hundreds of nasty comments; interactions with convention attendees, photographers or fellow cosplayers can feel brutal. Bullies attack cosplayers for their weight, sexuality, or attractiveness, or for perceived defects in character portrayal or workmanship. Cosplayers dressed as the opposite gender, or changing a character’s gender – known as ‘rule 63’ – are likely to come under attack. Men don’t escape bullying, either, says Andy Valentine, who is known for his intricate costumes and his immersion in his characters. “[Professional cosplayer] Lady Noctis shared a picture of me, singing my praises, and a guy responded with, ‘You’re a man. Men shouldn’t cosplay. Women look hot, you look like a loser,’” he says. 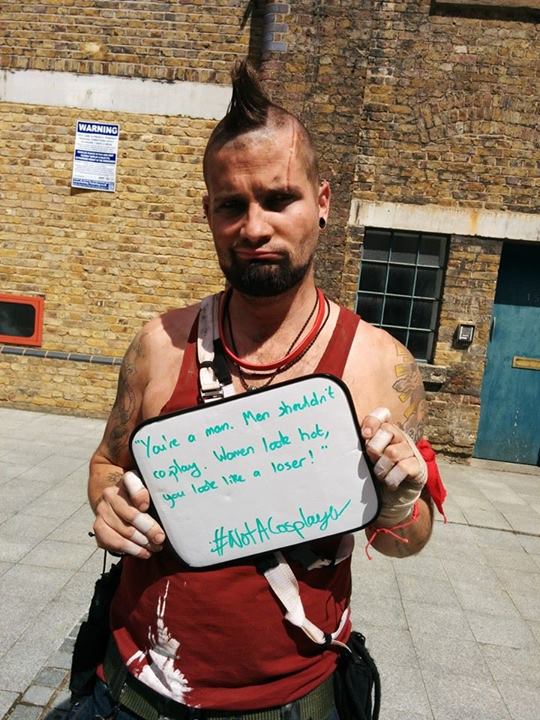 Photograph: Eddie Cheung from the Food and Cosplay Facebook group

For cosplayers, getting bullied can be particularly painful, given the hundreds of hours of difficult work often required for a costume, including sewing, leatherworking, makeup, and hairstyling. Cosplay can also be an emotionally vulnerable act; in character, cosplayers share rarely expressed aspects of their personalities. “Generally, I’m a very baggy jumper type of person,” says Wolf, who struggles with body image issues. “Cosplay is a chance for me not to be that person. For a day I can be a succubus or an armour-clad warrior. In cosplay you can pretend to be a strong, empowered female with this crazy backstory. . . When people remind me that I’m unattractive or quite large, it really hits me,” she says.

Cosplayers are fighting back; groups like Cosplay Does Not Equal Consent address harassment at conventions, calling for stronger safeguards and raising fans’ awareness. To combat bullying, cosplayer Mojo Jones and photographer Eddie Cheung, founder of the Facebook group Food and Cosplay, started the #notacosplayer campaign. “Someone who I respected told me that what I did wasn’t proper cosplay – his exact words were, ‘you are not a cosplayer’,” says Jones, who creates fantastical, burlesque-inspired versions of her characters. “I didn’t want to go to events. . . it really dented my confidence,” she says.

The campaign was born during a relaxed conversation between Jones, Cheung and friends. “He made it kind of a joke – saying ‘you should post photos of your awesome costumes and hashtag it as #notacosplayer. . . there’s probably lots of people who get told that what they do isn’t good enough, and feel a lack of confidence about the stuff they do,’” says Jones. The campaign has run twice this year; its core project is an ongoing photo series taken at conventions, where cosplayers write one of the hurtful comments they have received on a small whiteboard, along with the hashtag, #notacosplayer. The images of resplendent cosplayers holding insults like “Tits over accuracy” or “Too fat for latex” reproach firmly, but gently; the viewer’s own sense of empathy gives the series its power. 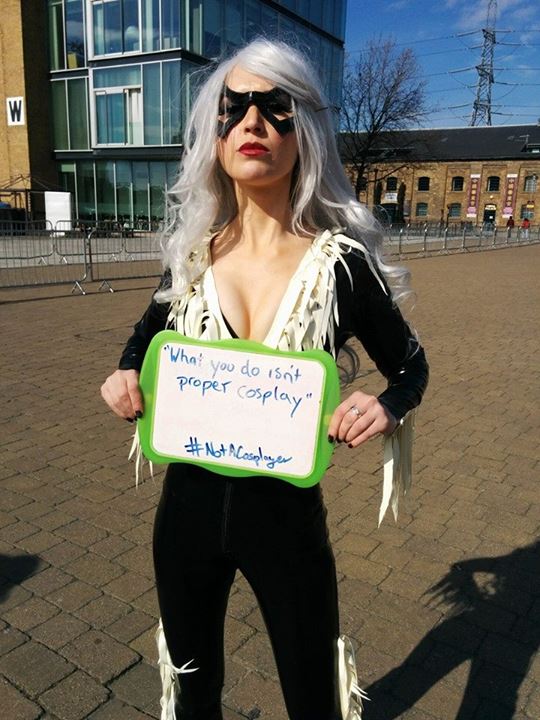 Photograph: Eddie Cheung from the Food and Cosplay Facebook group

The campaign has received an overwhelmingly positive response at conventions and online. Although it was meant to be a one-off project, the infectiously optimistic Cheung has organised #notacosplay shoots at several conventions, and will be hosting it again at this July’s London Film and Comic Con. “Reading the comments, it’s overwhelming to hear that…people have gone through the same experience, says Cheung. “People have gone, ‘you know, I was just going to quit from all of this, but in fact, this is actually going to make me stronger; I’m not alone, I can share my pain’,” he says.

As we debate solutions to bullying and harassment, it can seem disheartening that a culture where people come to transform themselves re-enacts the same oppressions that plague us in the wider world. In its simplicity, #notacosplayer offers hope that solidarity can win out over fragmentation. “The only thing we can do is support one another,” says participant AskaLuna. “By helping another cosplayer through times when they are getting bullied or harassed, you pull them through it and build a better community,” she says.