The story goes that Malcolm McLaren plucked John Lydon off the street to audition for his new band after seeing him strut past in a Pink Floyd t-shirt, defaced with a scrawling “I hate”. It was 1975 and that band later became the Sex Pistols.

For 40 years, punk and fashion have been as inseparable as two strips of Velcro – each goading the other towards a more vibrant and more urgent vision of itself. When punk spoke anger, it spoke in speared belts, torn denim and heavy boots. Simultaneously safety pins, badges, flags and black leather earned new identities on the backs of disgruntled youths.

Fashion clung to punk’s sweaty chest and devoured its energy. The punk look became a fantastical assemblage of noise, attitude, working-classness, crisis and resistance. In Britain, as Dick Hebdige asserts in his 1979 work Subculture and the Meaning of Style, the movement’s “decisive break” with its “parent culture” made fashion a powerful shorthand for belief in punk ethos. “The punk ensembles,” he writes, “did not so much magically resolve experienced contradictions as represent the experience of contradiction itself in the form of visual puns (bondage, the ripped tee-shirt etc)… the sensibility which punk style embodied was essentially dislocated, ironic and self aware.”

Punk’s appropriation by mainstream fashion has been ravenous and total. New York’s Metropolitan Museum of Art last week launched Punk: Chaos to Couture, an exhibition counting Anna Wintour and Beyoncé as honorary chairs and which opened on the eve of the museum’s annual costume gala.

One hundred men’s and womenswear designers – John Galliano, Alexander McQueen, Miuccia Prada, Karl Lagerfeld and Dolce & Gabanna, to name a few – exhibit collections which “extend the visual language of punk”, carrying on from looks established by punk heroes like Blondie, Sid Vicious, Richard Hell, Patti Smith and Vivienne Westwood. Influential garments from the mid-1970s will also be on display.

A book of the same name by curator Andrew Bolton accompanies the show, with an introduction by Jon Savage and prefaces from Richard Hell and John “Johnny Rotten” Lydon (The Metropolitan Museum of Art, £30). In his introduction, Bolton says that the focus of the exhibition is on punk as “aesthetic” rather than “attitude” – how has haute couture borrowed from punk’s D I Y manifesto?

Acknowledging the inherent contradictions of “do-it-yourself” designer clothing (I imagine it would be tricky to whip up a Versace gown in one’s Brixton squat), Bolton says: “Although punk’s democracy stands in opposition to fashion’s autocracy, designers continue to appropriate punk’s aesthetic vocabulary to capture its youthful rebelliousness.” Some have cringed at the juxtaposition (“A tough, mythical New York punk wouldn’t see herself here,” wrote Sasha Frere-Jones in the New Yorker) and Chaos to Couture will undoubtedly take fire from punk purists. Though it’s worth noting, perhaps, that haute couture was historically defined by the “custom fit”. And punk fashion was nothing if not personalised.

Punk: Chaos to Couture is on at the Metropolitan Museum of Art in New York from 9 May to 14 August. 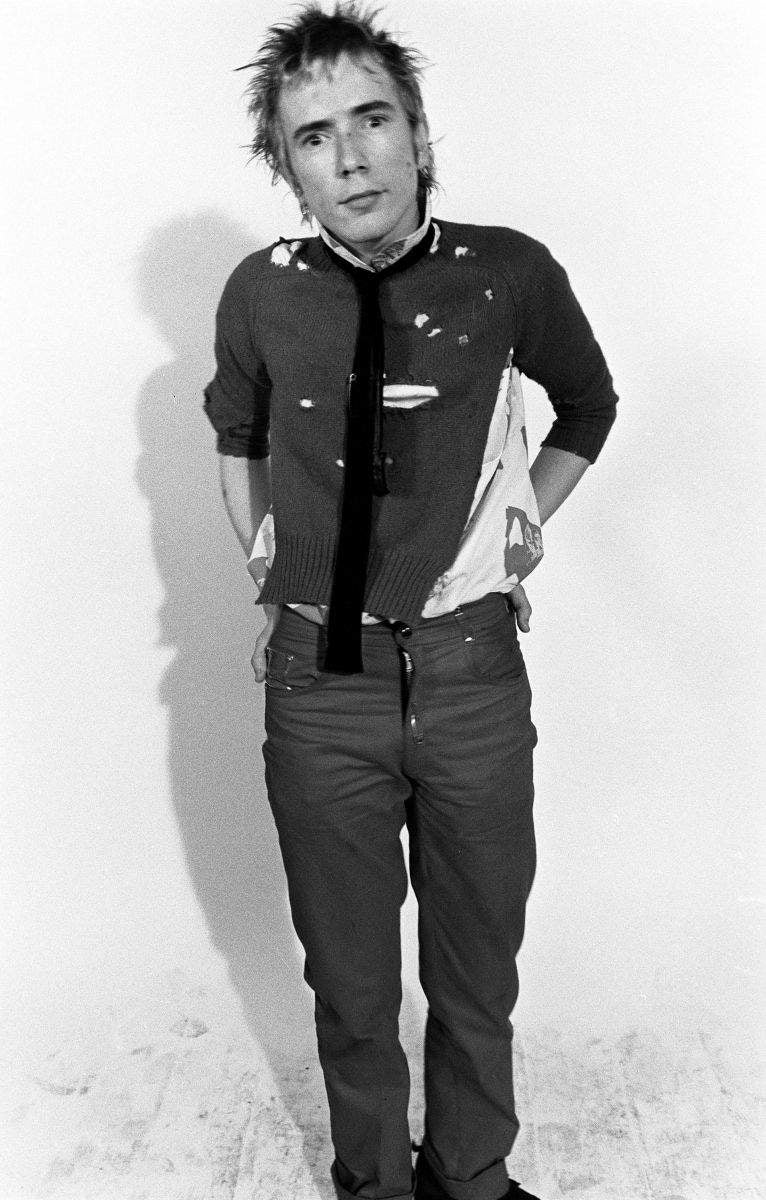 (Jordan, 1977. Courtesy of The Metropolitan Museum of Art, Photograph from Rex USA) 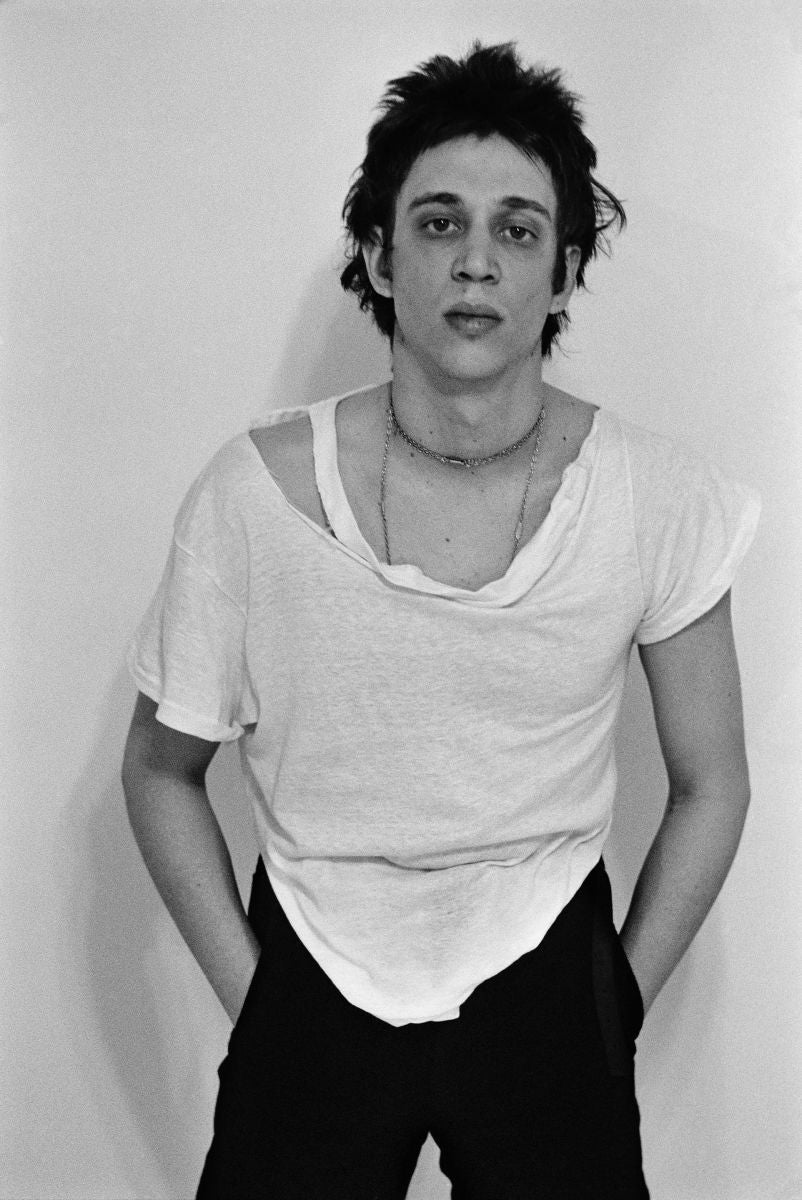 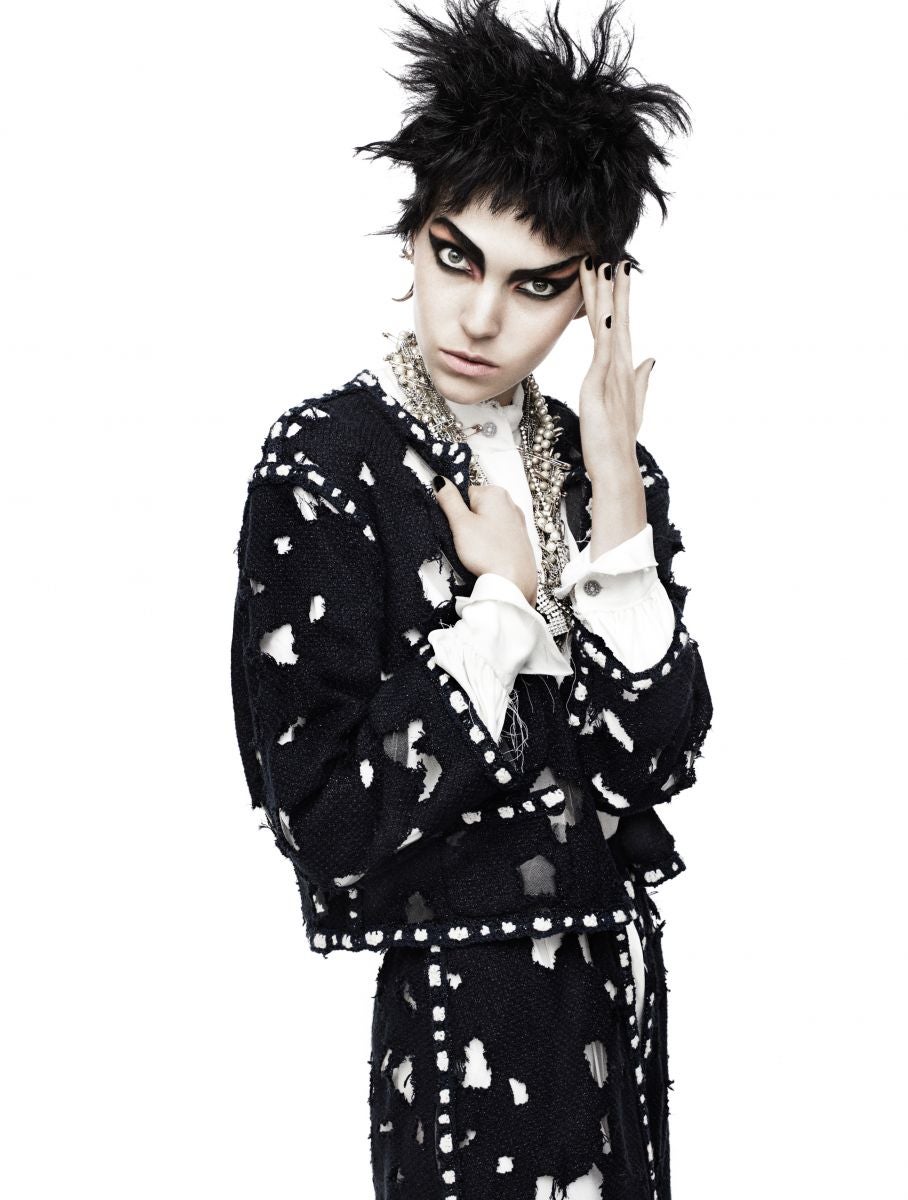 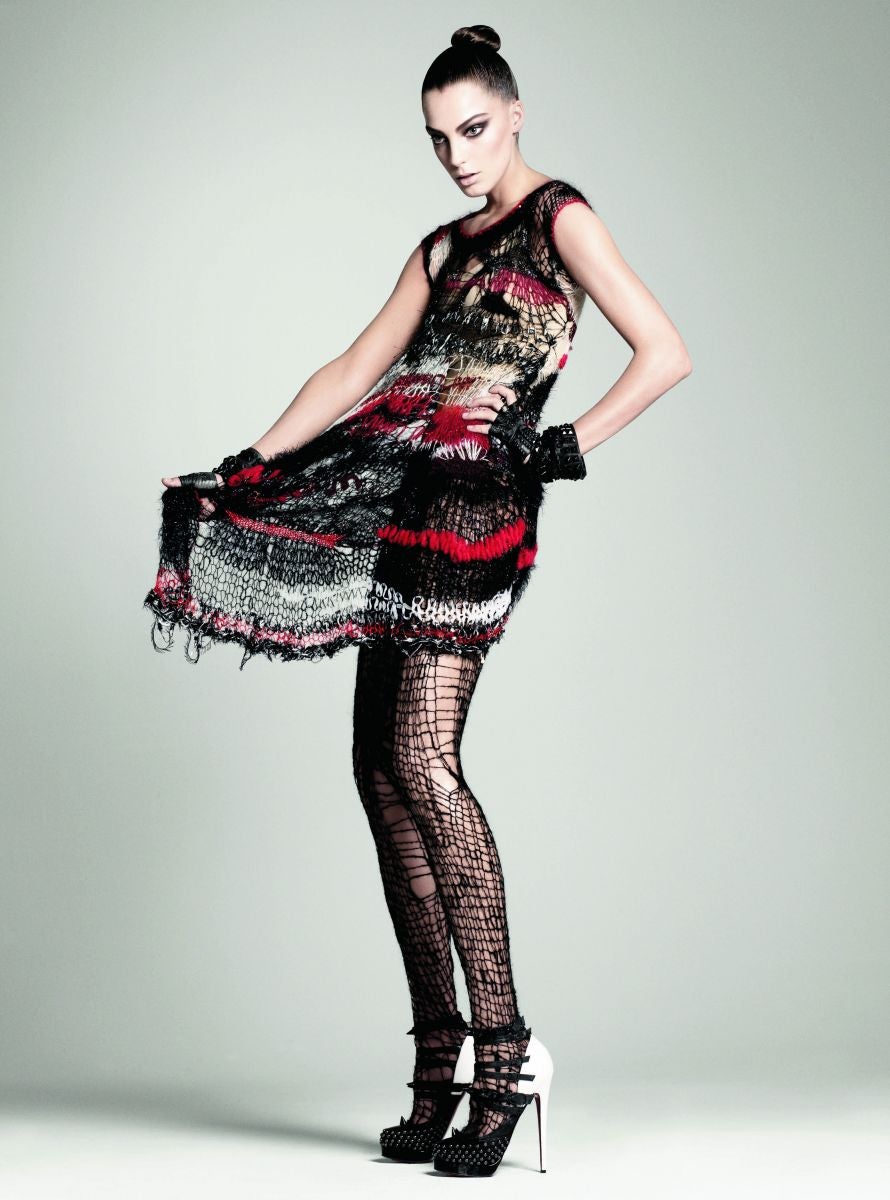 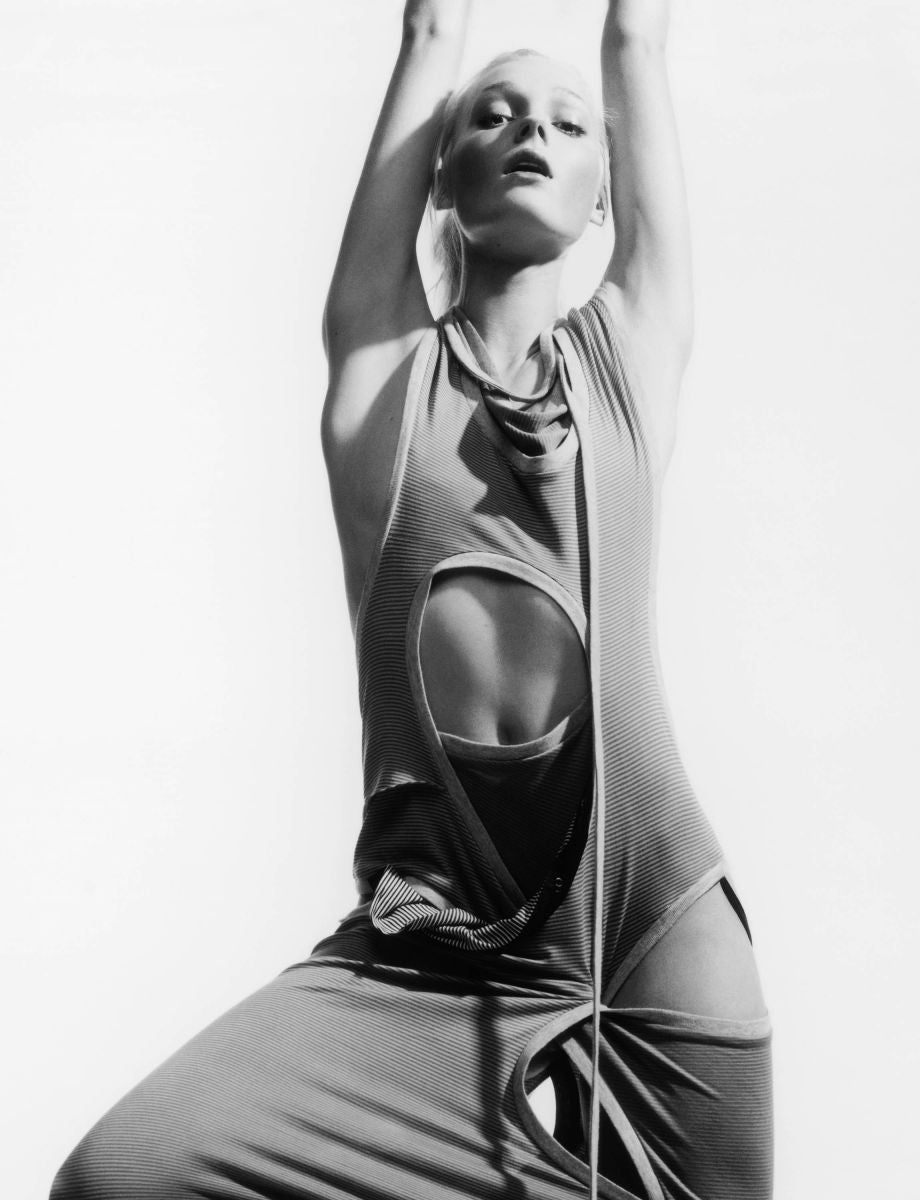 All images courtesy of The Metropolitan Museum of Art.