It was a big night for the RSC’s Matilda: The Musical. The show won Best Musical. Above, Dennis Kelly and Tim Minchin, who adapted the musical, pose with Bertie Cavel who won Best Actor in a Musical, and the four Matildas (Sophia Kiely, Eleanor Worthington Cox, Kerry Ingram and Cleo Demetriou) who were jointly crowned Best Actress in a Musical. 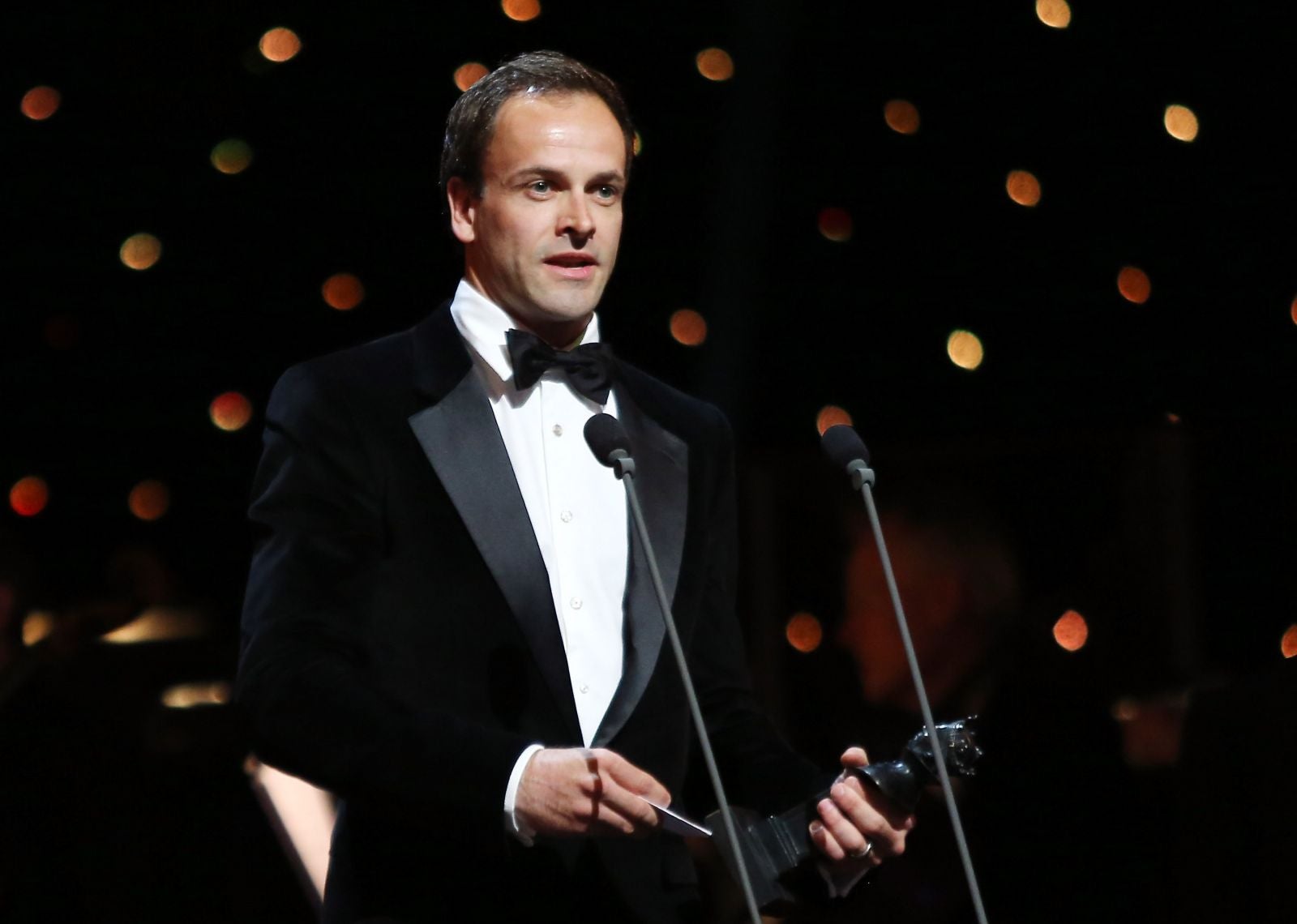 Jonny Lee Miller accepts his award for Best Actor. He won the prize jointly with Benedict Cumberbatch, for their dual role in Danny Boyle’s production of Frankenstein. 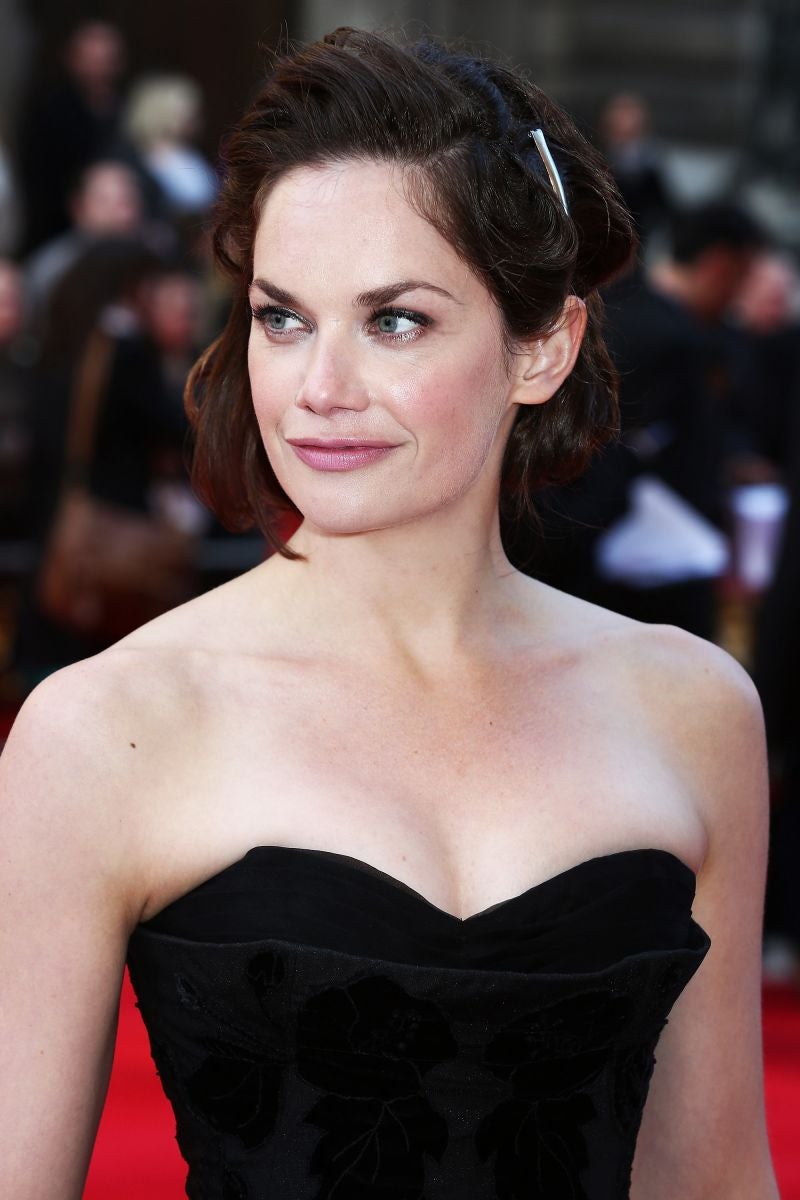 Ruth Wilson, winner of the Best Actress award for her part in Anna Christie at the Donmar Warehouse, arrives at the Royal Opera House for the ceremony. 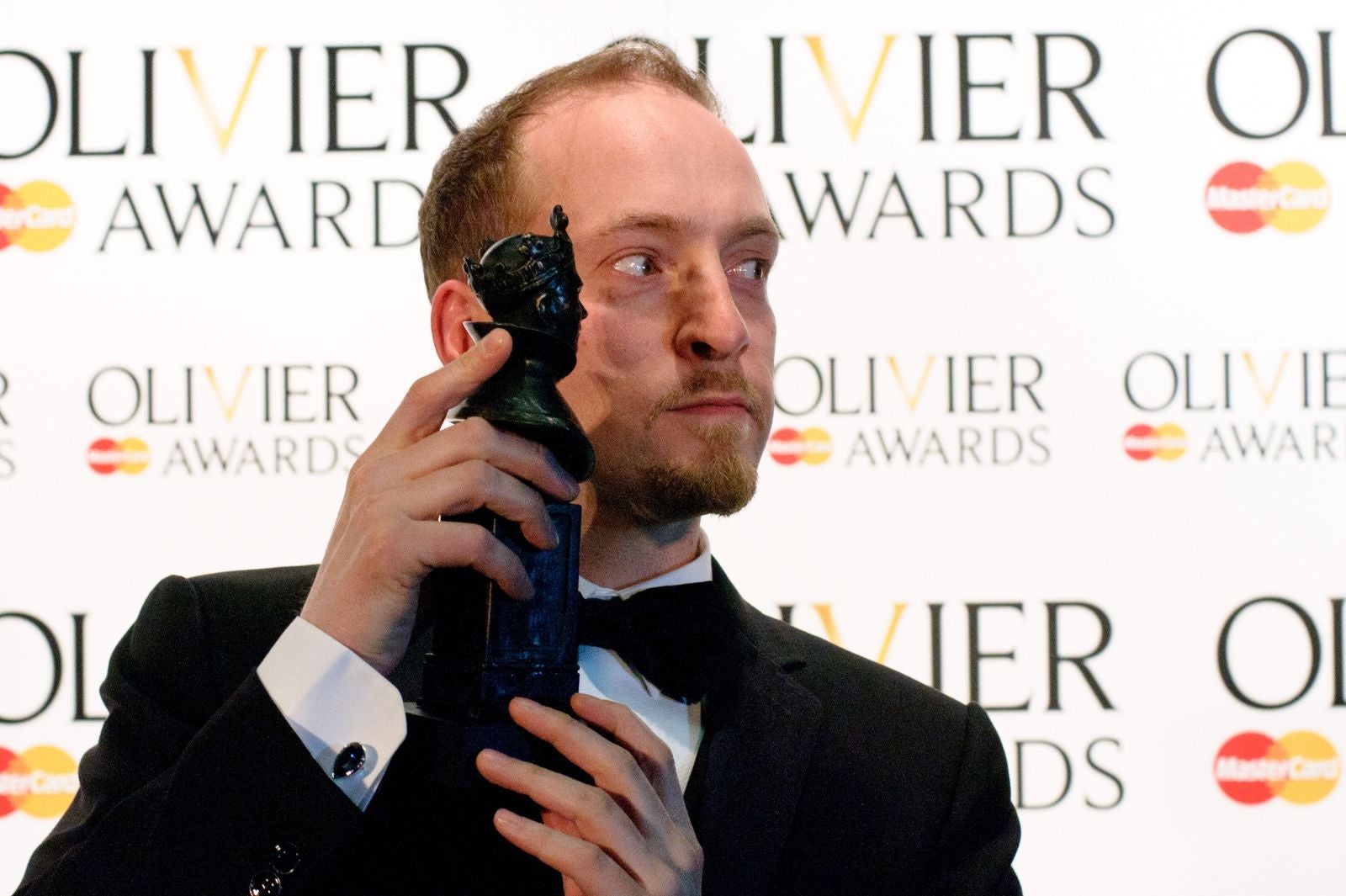 Derren Brown won his second Olivier Award this year, winning in the Best Entertainment and Family category for Svengali. 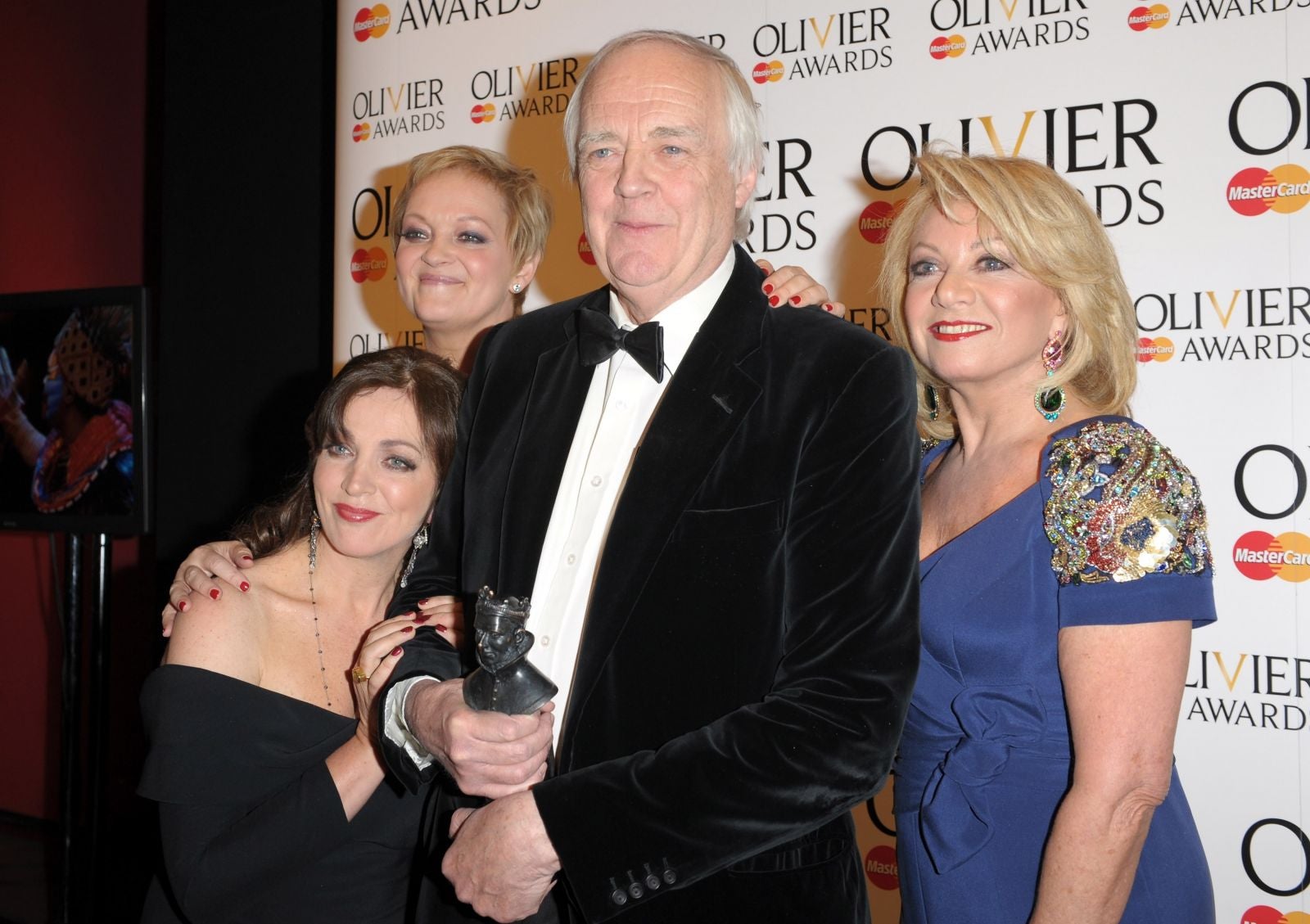 Sir Tim Rice, who along with Dame Monica Mason won a Special Award, poses in the press room.

Further details of the winners can be found at the Olivier Awards website.