On Wednesday 8 December, Boris Johnson announced that “Plan B” Covid measures will be introduced in an effort to reduce the spread of the new Omicron variant, which scientists suspect is highly transmissible.

The measures include facemasks in public settings, Covid passports for large events and, from next week, the official government advice is that people should “work from home if they can”.

But the guidance to work from home may be largely ineffective in stopping the virus’ spread, not only because many will still celebrate the festive season in pubs and restaurants, but also because “work from home” has never applied to the country’s majority.

Despite memorable images of deserted city streets in the heart of lockdown, only around a third (38 per cent) of the country’s workers were at home full-time. 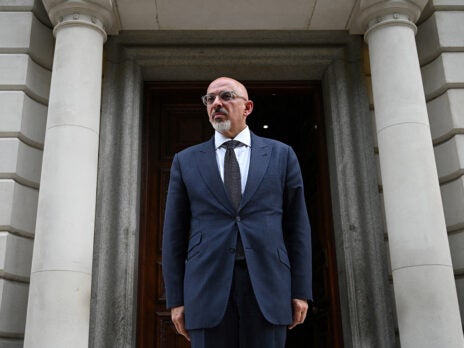 In the midst of the lockdowns that took place in spring 2020 and early 2021, when restrictions were at their highest, the proportion of adults working from home was only slightly higher than the proportion travelling to work every day.

And this time last year, as England descended into its third wave and people feared the cancellation of Christmas, almost half of the country's working adults were never working from home.

This varies regionally, as workers living in the capital and in affluent suburbs surrounding London were far more likely to work from home. But after almost two years to adapt to hybrid working, it’s clear that for a significant number of workers across the country, staying inside simply isn’t an option.

Spotlight
Topics in this article: Omicron