Strong economic and work participation, together with political empowerment, has led many to see the Nordic countries as a “gender equality utopia”. However, behind women participation statistics and progressive policies, gender stereotypes prevail, particularly in the workplace, and women in the region say that there is still a lot of work to be done.

The modern concept of gender equality has its foundations in the postwar welfare state. In Sweden, it was motivated by the need for more women in the workforce after the Second World War, explains Jenny Björklund, associate professor of gender studies and comparative literature at the centre for gender research at the University of Uppsala.

During the 1960s and 1970s, the feminist movement demanded that the social democratic government introduce childcare to allow women to have full-time jobs. Men were also encouraged to take care of the family. 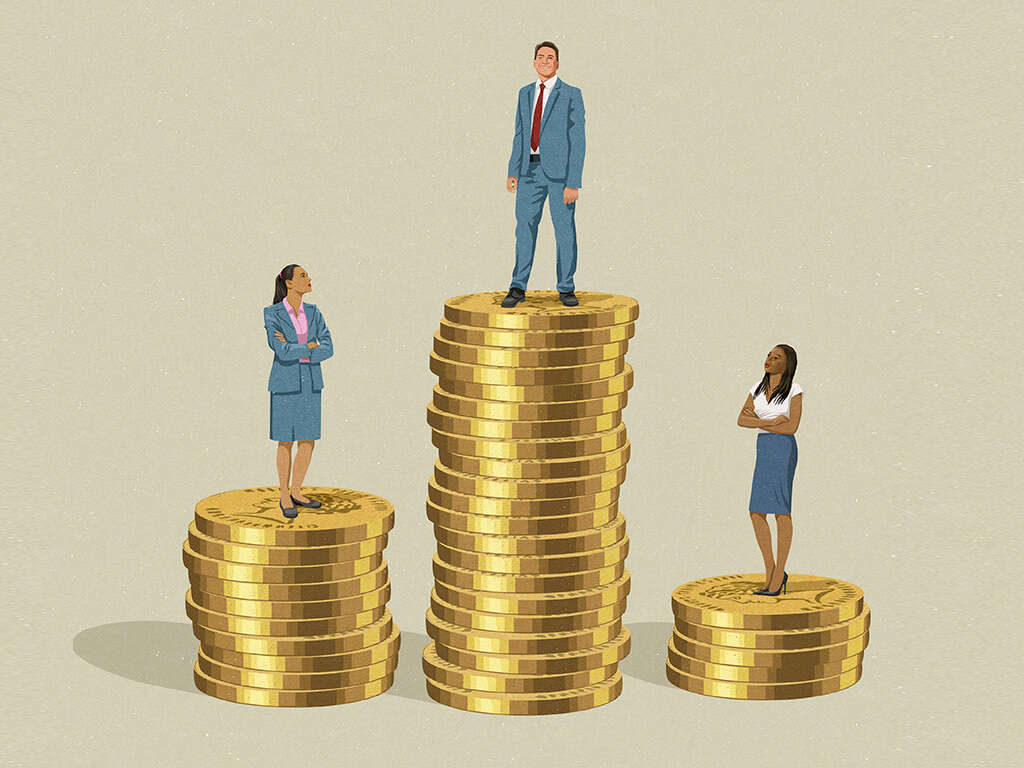 What would happen if everyone knew your salary? 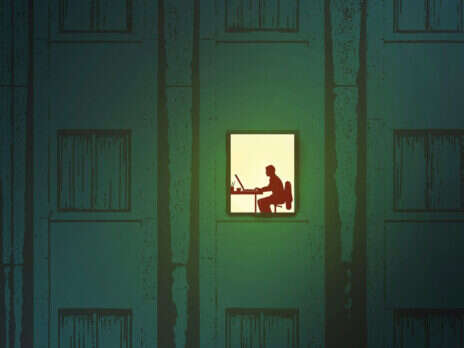 Why energy prices could kill working from home

“There’s this dual-earner/dual-carer ideal that Swedish gender equality is based on,” says Björklund. “This, of course, presupposes a very heterosexual model where both a man a woman are going to be in the labour market and they are also supposed to take care of the family.”

Policies in Sweden have since then focused on facilitating that work-family balance. However, the expectations on women to be full-time workers, self-sacrificing mothers and still have leisure time have put unrealistic pressure on this ideal.

Expectations on men are not as high, and Björklund says that fathers can get away with being less caring than mothers – an idea underpinned by traditional stereotypes and middle-class values.

There is no doubt that Nordic countries have come a long way on gender equality in the legal, social and political arenas, setting an example for other nations.

“Norway was early to realise that women’s participation in the workplace is more valuable to our economy than our oil,” says Isabelle Ringnes, co-founder of Equality Check, a platform that measures equality and diversity in the workplace. However, she adds, there are still several areas that need improvement, particularly in the private sector.

Among the 200 largest private companies in Norway, women hold only a quarter of senior management positions, and among chairpersons, only 11 per cent are women. Women account for 14 per cent of CEOs and 18 per cent of line positions – which typically lead to management roles and higher pay. They earn 89 per cent of male salaries despite sharing more childcare and household responsibilities. Female workers are also over-represented in low-pay jobs.

A recent report by intergovernmental forum the Nordic Council of Ministers found that, whereas Nordic governments’ policies have contributed to reducing the income disparities between men and women, financial gender equality is far from a reality yet. Occupational segregation still exists across the region’s industries and sectors and “social norms continue to restrict occupational choices”, the study points out. This gender segregation is more pronounced in Stem industries, which in turn is linked to a segregation in education on these subjects.

Tech Monitor: The “jobs of tomorrow” are a threat to gender equality Part of New Statesman Media Group

Progressive legislation and policy have not prevented the continuation of gender stereotypes. In 2015, a study conducted 20 years ago at Harvard was replicated among 100 Norwegian master’s students. During the study, students were asked to assess the qualities of a successful leader. Half of them were presented with a woman called Hanna; the other half saw a man called Hans.

Ringnes explains that the students who read about Hans judged him as a great leader, one they would like to work for and have as a mentor; while the other cohort viewed Hannah as a lesser leader, not particularly likeable, bossy, and a worse parent. “Hans and Hanna were assessed by master’s students in [the second most] gender-equal country in the world, proving just how deeply bias and stereotypes affect our perceptions, decisions, and ultimately the make-up of our workforce.”

Gabriele Griffin, professor of gender research at the centre for gender research at the University of Uppsala, says that closer examination of the statistics about gender equality in Nordic countries shows that most of the people who believe it has already been achieved are men, whereas women are more sceptical. As with the Hans and Hanna study, this inequality is revealed in prevailing gendered images of jobs and roles. Griffin says that there is still a rooted stereotype of technology being a male field and humanities and medicine being female.

“There’s a strong and well-acknowledged horizontal segregation and interestingly little desire, certainly by private companies, to do much about it,” she adds. Griffin refers to a recent study on women’s under-representation in Nordic IT organisations. The paper found that IT businesses uniformly agree that gender equality is a positive idea. However, when asked about why it has not been achieved yet in the technology industry, these same businesses put forward excuses such as gender equality not being a goal or having a different focus on diversity in general.

“And diversity, of course, has been the term that has taken over from gender equality with the expectation that it would be more inclusive, but what it does is mask specific inequality,” adds Griffin. “Under its helm, you can have disability, race, gender, almost anything. And that means that it becomes very difficult to make claims on behalf of a specific group.”

But does gender equality in the Nordics apply to non-white women and those outside the heteronormative discourse? Equality Check’s Ringnes says that lack of good data is one of the obstacles to measuring the progress achieved in this area. In Norway, for example, employers are not legally allowed to collect information regarding an employee’s sexuality, disability and ethnicity.

“There is no doubt that intersectional diversity invites more unconscious bias and discrimination in the workplace, but we don’t know enough about the extent or how we can improve,” adds Ringnes.

[See also: Why gender-neutral healthcare language is not a threat to women – or anyone else]

Equality Check data shows that ethnic minorities and LGBTQ+ women score lower than the majority across all parameters, indicating that gender equality has not achieved the same progress among intersectional groups.

Furthermore, the ideal of gender equality has been made a key element of a white and middle-class “Swedishness” – a national trait hijacked by far-right political parties promoting anti-immigration policies, says Björklund. These parties stereotype the immigrant woman as “less gender-equal” and repressed, and present immigrant men as patriarchal and aggressive, diverting attention away from the issues still at stake.

Professor Griffin adds that this rising conservatism in Sweden has led to a liberalisation of discourses that are in many ways discriminatory, where it becomes acceptable to say that gender equality has gone too far.

Preventing “gender equality fatigue” and ensuring that the progress achieved can be enjoyed for all women, regardless of their ethnicity, nationality, disability or sexual orientation, remains a challenge in the “Nordic utopia”.

[see also: Why Sweden is turning right after decades of centrist politics]