The last five years has seen the comeback of economic nationalism. Much of this has been rhetorical, with President Trump shouting the loudest. “Bring back our jobs,” he proclaimed in his inaugural presidential speech. “One by one, the factories shuttered and left our shores, with not even a thought about the millions upon millions of American workers left behind.”

In the 2016 US elections, these sentiments won Trump the support of “left behind” workers, snatching him victory across the key Rust Belt states of Michigan, Wisconsin and Pennsylvania – America’s former industrial heartland. Four years later, president-elect Joe Biden managed to win them back, not least by taking a leaf out of Trump’s book.

Investment Monitor: Joe Biden and the future of US manufacturing Part of New Statesman Media Group

The Biden campaign effectively employed the vocabulary of “buy American, make American”. Prominent in Biden’s manifesto is a section that details “the Biden plan to ensure the future is made in all of America, by all of America’s workers”. It is a 6,500 word treatise aimed at “getting tough” on China, bringing US manufacturers “home”, and fighting (aspects of) the “forces of automation and globalisation”. 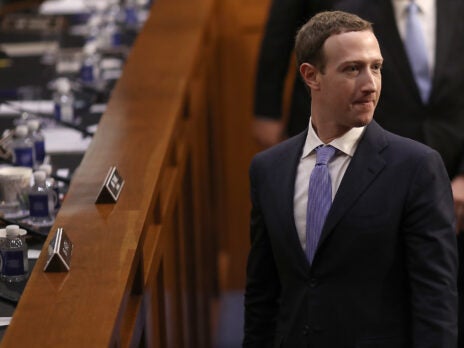 Donald Trump started a war with Big Tech. Will Joe Biden call it off? 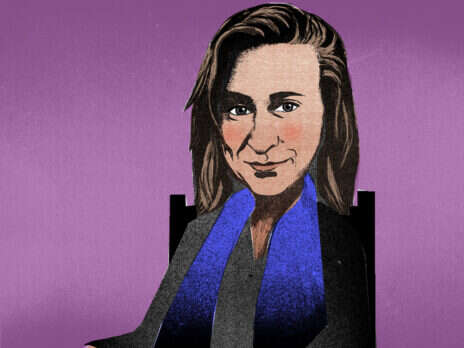 Globalisation helped developed countries to transition from traditional, manufacturing-based economies to new, service-based ones, but in the process it forced these countries to confront some harsh realities. For four decades, US manufacturing has lost out to cheaper competition abroad, namely China. This is one reason why six million American factory jobs disappeared between 2000 and 2010, according to the Bureau of Labor Statistics.

But globalisation is also a hugely complex system with many effects, and far less has been said about its positive impact on US manufacturing. There is, for example, the fact that foreign multinationals created 80 percent of all new manufacturing jobs in the US between 2013 and 2018, according to a recent study of Bureau of Economic Analysis (BEA) data by the Global Business Alliance (GBA), a trade association that represents the interests of foreign investors in the US.

Aaron Brickman, executive vice-president of GBA, says a stigma remains when foreign companies invest in the US. “Some average Americans may view foreign investors as temporary businessmen taking advantage of a local community, or as Chinese government companies swooping in.” But this, he argues, “couldn’t be further from the truth”. As the below chart shows, most foreign investment into the US comes from Europe. And when a company builds or buys a new business abroad – technically known as a foreign direct investment – it usually does so with a long-term vision.

The award-winning Netflix documentary American Factory, which highlights the cultural tensions between an Ohio-based Chinese factory and its local employees, has not helped these perception issues. Nor has President Trump’s “mixed messaging” with regards to globalisation and foreign investment, adds Brickman.

While Donald Trump made overt efforts to attract international companies to the US, his anti-globalist tirades led to trade wars and the increased scrutinisation of foreign investors – and foreigners or immigrants more generally. He has welcomed various Chinese manufacturers while simultaneously lambasting and banning the likes of Huawei.

This confusion has rubbed off on voters. The US states that had the most to lose from Trump’s stated opposition to Chinese trade and investment voted for Trump again in 2020, research from Investment Monitor has shown. Texas, which voted 52.1 per cent for Trump, gained more than 200,000 jobs from foreign companies in less than five years.

It is no coincidence that the red states that benefit from Chinese investment the most are also among those with the lowest median incomes in the US, as research by Investment Monitor has shown. “Foreign investors have been vital for the success of Alabama’s all important aerospace industry. Same thing for Georgia’s automobile industry,” explains Donovan. “They’re very good corporate citizens, eager to get involved in civic affairs. They also create very good jobs.”

Foreign companies pay better, with an average compensation of $82,600 per worker – 20 percent more than the average annual salary in the US private sector, according to BEA data.

“This is a huge support to the US payroll and is precisely the good news story that politicians and the media should be lauding,” says Brickman. “We’re talking about value-add jobs that pay our mortgages, put food on the table and our children in college. Americans need to know this.”

The solution is better, more nuanced, political communication. Biden’s 6,500 word manufacturing treatise makes no mention of the aforementioned virtues. Globalisation is not all bad, and if Joe Biden wants to preside over an economic recovery in America, he will need to recognise that foreign companies will play a crucial role.