It’s well-known that the London property market has long been completely absurd, but the Highgate branch of estate agents Winkworth have now furnished us with fresh proof of its utter insanity.

Steep, yes, but sadly that’s not out of the ordinary for London. That is, until you look at the picture of the flat: 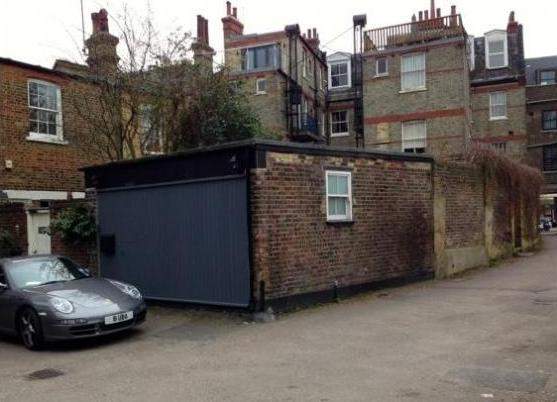 It’s a garage behind another property, in which a small corner has been partitioned off to house a shower and a toilet: 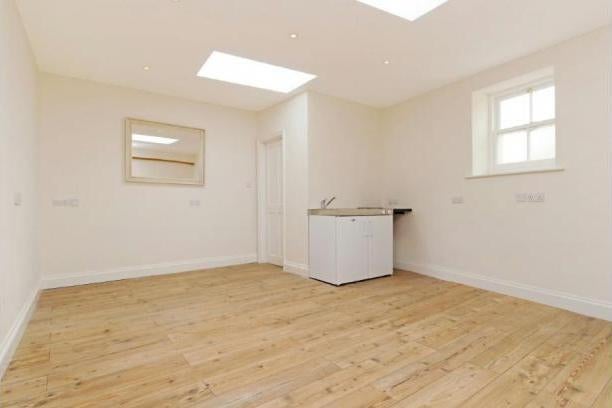 The good news, though, is that there’s space to park your sports car right by the extremely wide door.

According to this Evening Standard story from April 2012, there’s some unusual restrictions on the property – the “new owner will only be able to spend a couple of nights a week there due to a clause in its lease.” From the current Winkworth listing, it’s pretty clear that it’s intended as residential (it’s listed as a “1 bedroom studio”, after all, and has a shower installed), although the description lower down mentions that it is “a freehold, self-contained commercial unit with office use”.