Shortly after the last election, Iain Duncan Smith made headlines by telling Newsnight that unemployed people in Merthyr Tydfil, an economically depressed town in Wales:

Had become static and didn’t know that if they got on a bus for an hour’s journey, they’d be in Cardiff and could look for the jobs there.

IDS was derided for having an “on-your-bike” moment – recalling Norman Tebbit’s infamous request that unemployed people get on their bikes and look for work elsewhere.

In fact, the very thing he cited as a reason why unemployed people should find it easy to get work is a major barrier to employment, especially for young people, according to a new report from the *Work Foundation*.

The report claims that transport costs have made it difficult for one in five young people to take part in education or training, particularly those living in rural areas. That latter group then face further obstacles if they do manage to complete training, since finding a job which pays enough to make the commute worthwhile is tricky itself.

Young people are twice as likely as those over 24 to walk to work, and 50 per cent more likely to take a bus; even of the 55 per cent who travel by car, a fifth of them travel as a passenger.

Which means that, even discounting the fact that younger people have less money, the continued above-inflation rise in bus fares disproportionately hits the exact sector of society which is suffering 20 per cent unemployment: 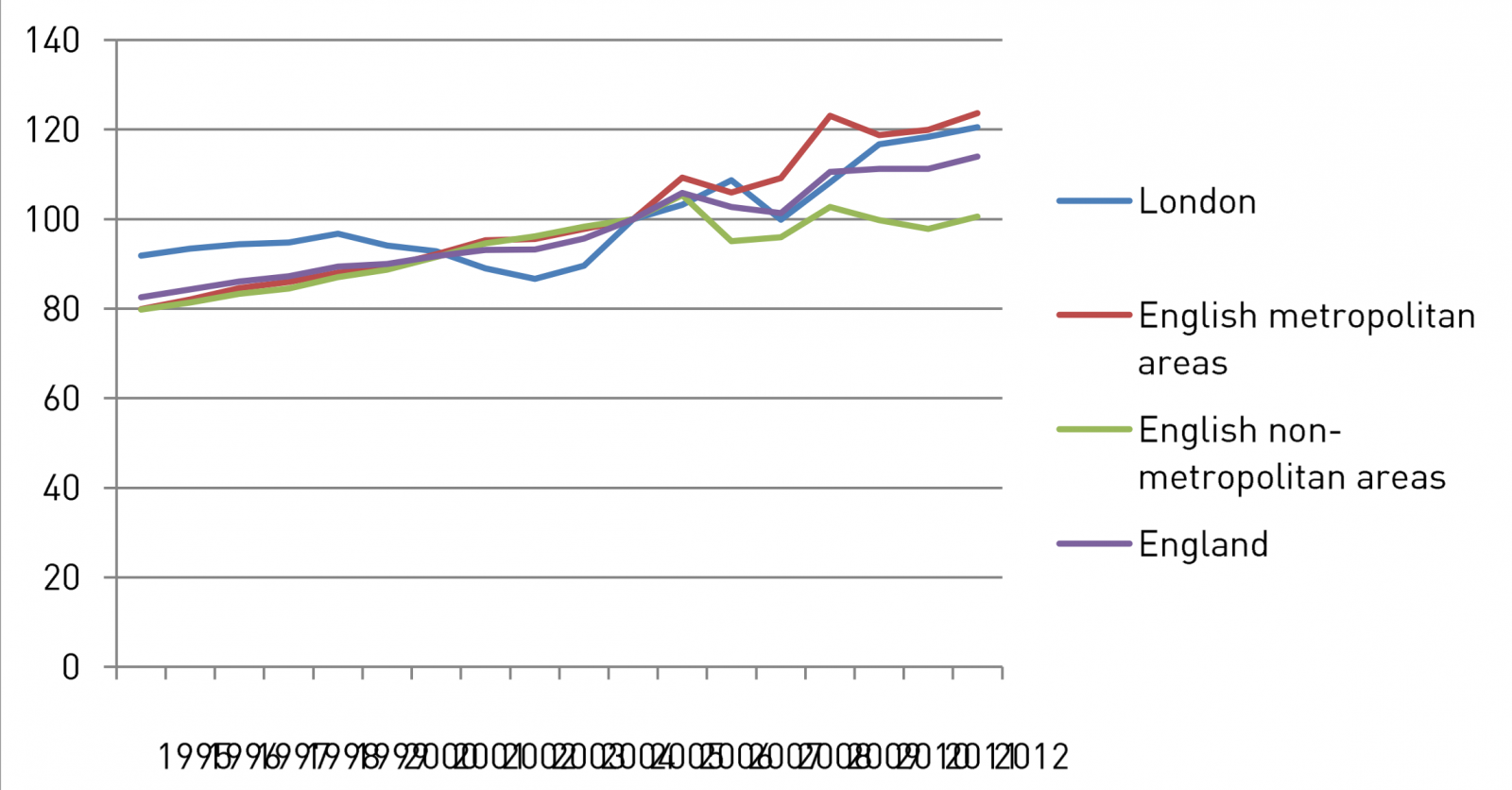 Even apart from money, however, transport poses problems for employment. The fact is that without a car – which is prohibitively expensive to buy and run – large numbers of jobs are simply inaccessible:

                  In many areas across the UK [London is an obvious exception], bus frequencies and reliability have decreased over the past decade. The vast majority [over 80 per cent] of bus services in England outside London are deregulated, and loss-making services are often cut.

Concessionary fares are the most obvious solution to the problem, and are woefully underused. Only four of the 89 local travel authorities outside London offer money off for unemployed people, and only 25 offer it for young people. Even if they do, that does not solve the fact that the gutted state of many rural and suburban networks leaves them woefully unsuitable for many types of work – good luck using them if you don’t have a predictable nine-to-five job.

The report suggests, in addition, schemes like “wheels to work”, which loan out mopeds or bicycles to people who struggle to access employment.

The government should guarantee concessionary fares for young, long-term unemployed people. To keep support in line with participation in education and training, it should also extend transport assistance up until the age of 18, in line with planned increases in the participation age.

Hopefully Iain Duncan Smith has learned a bit more since 2010 about the problems with “just getting on a bus”; but if he hasn’t, he would do well to listen to the Work Foundation now.