Yesterday, we touched on why Paul Ryan’s budget will inevitably lead to skyrocketing deficits. But one part of that in particular deserves unpacking: Ryan wants to cut almost all of the discretionary federal budget down to just 0.75 per cent of GDP. That is, bluntly, impossible.

The (simplified) argument against Ryan’s “fiscal credibility” is that he wants to cut taxes and spending. But while no-one ever argues with tax cuts, the spending cuts he has laid out are implausible. As a result, his plan would result in lower taxes but the same spending, creating a budgetary black hole which will rapidly increase the deficit.

The claim about spending cuts, however, deserves some unpacking. Leaving aside for the moment Ryan’s plans for Medicare, Medicaid and social security, he wants to reduce spending on everything else to 3.75 per cent of GDP by 2050.

Food and nutrition assistance distributed by the Department of Agriculture stops people starving. It costs $7.8bn.

The National Science Foundation spends $1.4bn on Maths and Physics research, its largest single spending area (largely due to the fact that health research is given to the National Institutes of Health instead).

The National Oceanic and Atmospheric Administration – NOAA – is roughly the equivalent of the Met Office. It costs $5.5bn a year.

The Department of Energy spends $0.5bn on advanced computing research, $0.8bn on High Energy Physics, and $2.0bn on basic energy research, all of which ensure that American energy supplies are fit for the future.

NASA cost $18.7bn in 2012, and managed to land a rover on Mars this year, which has got to count towards some value for money. 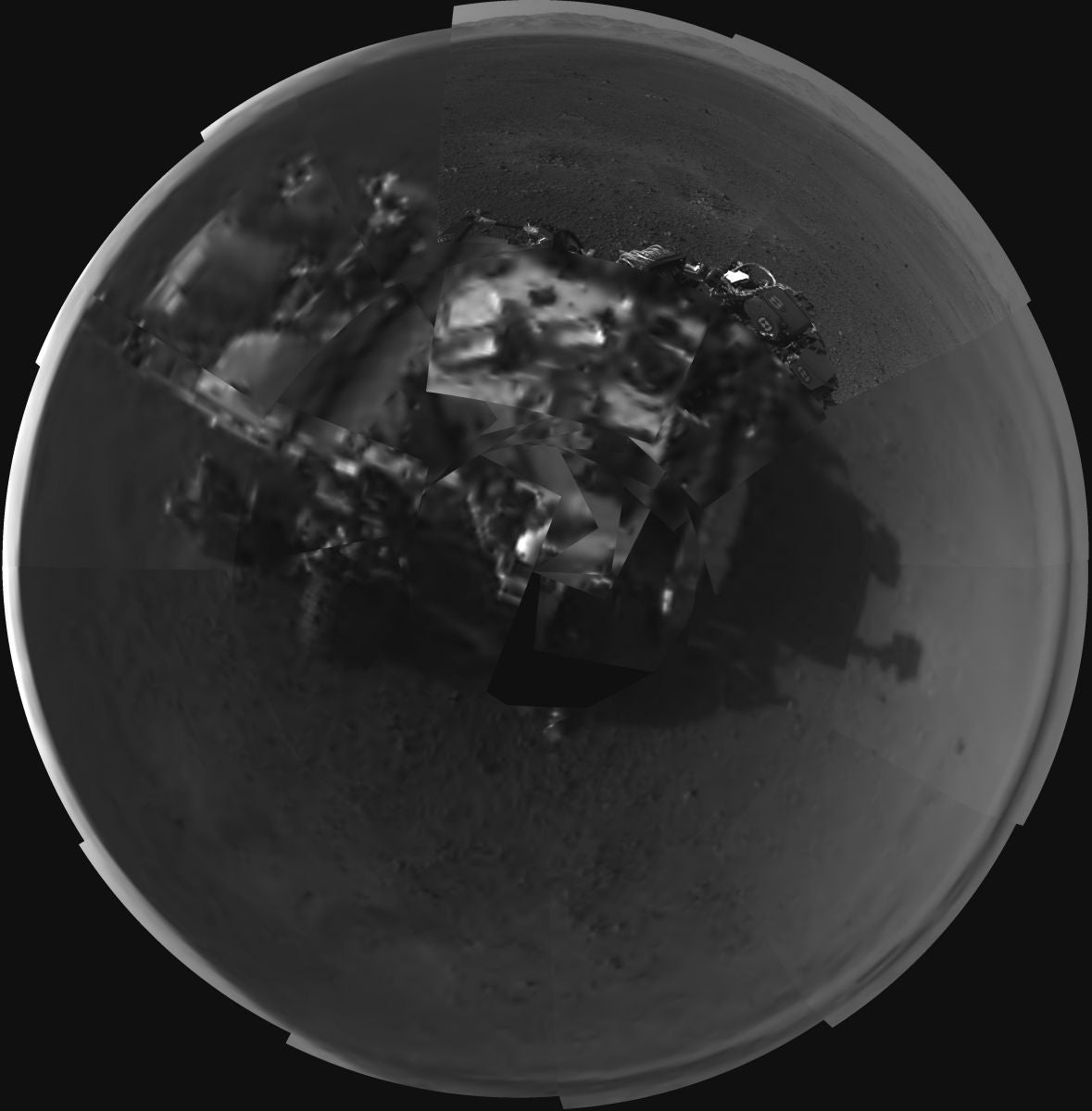 The Internal Revenue Service – although mostly concerned with bringing money in, rather than spending it – required a budget of $13.3bn to do just that.

$2.4bn was spent on HIV/AIDS prevention and treatment domestically and $5.6bn on the same overseas. $2bn was spent on public health responses and dealing with infectious diseases, and $4.6bn was spent on the Indian Health Service, which provides healthcare to Native Americans.

The Bureau of Alcohol, Tobacco, Firearms and Explosives – which, yes, sounds less like a government department and more like the best party shop ever – had a budget of $1.1bn in 2012.

The two highest resourced Institutes of Health were the Cancer Institute, and Allergy and Infectious Diseases. They got $5.2bn and $5.0bn respectively.

Those programs alone – some big, some small – spend, between them, $114.1bn a year. That is $900m more than what Paul Ryan wants to spend on the entire non-defence discretionary budget.

Or, to put it another way, we have used up the US budget on projects which are entirely valuable, and which would cause real pain if cut, without even touching on:

(Those departments, by the way, have a budget totalling $202bn. So even if everything else in the entire discretionary budget didn’t exist, they would still have to lose almost half their budgets to stay within Ryan’s spending limits)

Oh, and that’s not even mentioning the smaller agencies, which would likely come under the knife in an attempt to squeeze out every last cent. Agencies like the FTC, Holocaust Memorial Museum, FCC, Smithsonian Institution, SEC and the entire District of Columbia may have budgets which amount to little more than rounding errors in the grand scheme of things, but you can be sure some of them will go as well.

But all of this assumes that Paul Ryan will be able to get defence spending down to its historic minimum of 3 per cent of GDP. Right now, the National Security budget is $754bn, and the Department of Defense alone commands $671bn. That is 5.0 per cent, and 4.4 per cent, of GDP, which Ryan would need to slash.

The spending cuts he desires are impossible. They will not materialise, and never could be expected to. And so Ryan will either have to abandon his plan entirely, or pass unfunded tax cuts. If he really is a deficit hawk, that has got to qualify him as one of the most incompetent ever