The US jobs figures are in, and they aren’t particularly great. 69,000 new jobs were created, whereas the consensus estimate had been 150,000. Further downward revisions for the last two months, as well:

In fact, the revisions downwards are almost more damaging. The first estimate for May being bad is the headline news, but may be inaccurate; the fact that the March estimates are still being revised downwards in the third estimate hints at real damage to the underlying structure of the economy which has yet to be resolved.

The news pushed the US bond market, already at a ridiculously weak level, lower still, finishing at 1.46: 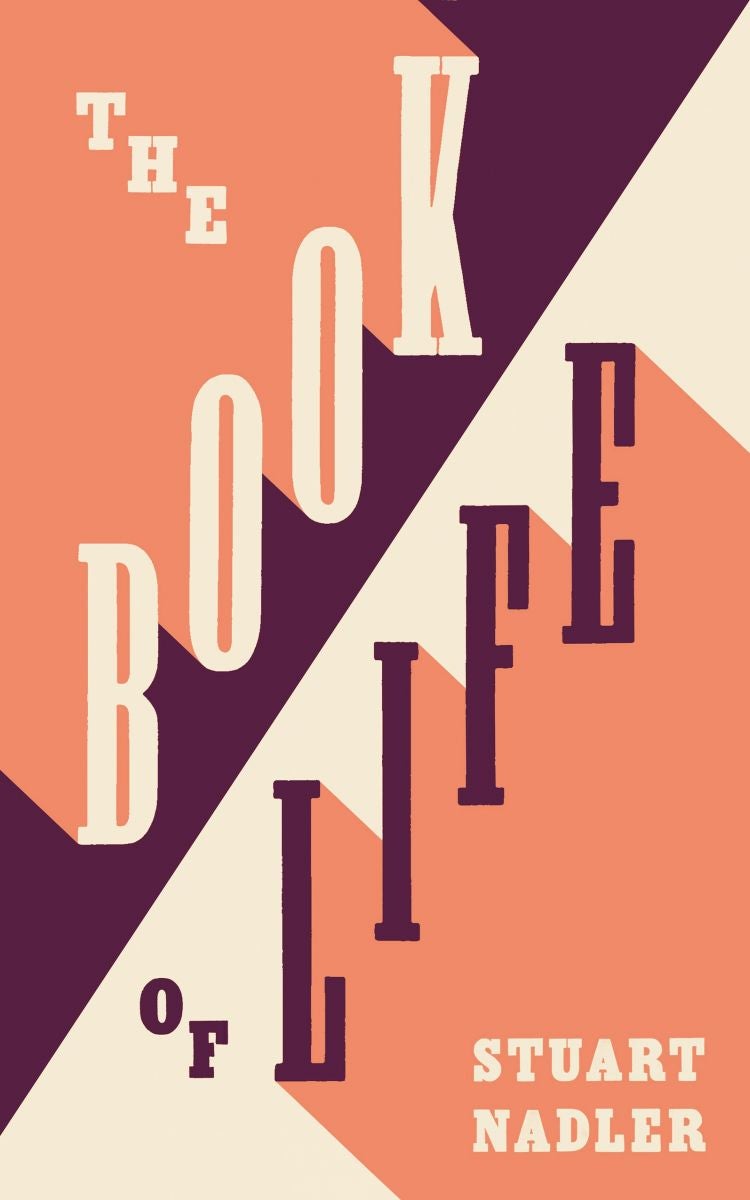 One silver lining for the US is that manufacturing data, in contrast to the UK, is holding up. The PMI, released today, stands at 54. Although down from 56 last month, any number above 50 indicates that the sector is expanding. 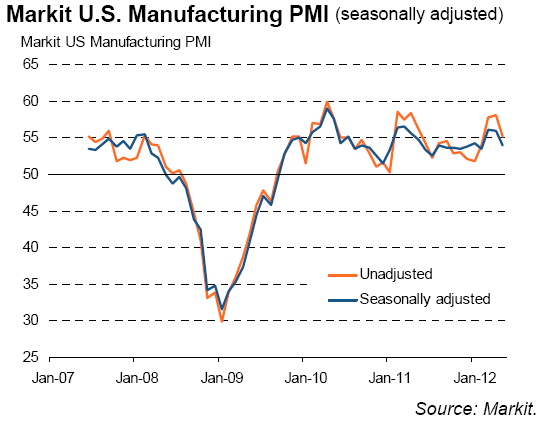 The data compares well with PMI surveys for other countries, and suggests that the U.S. economy is showing encouraging resilience in the face of the many headwinds from abroad. The slower growth in May was largely due to a near-stagnation of export orders, reflecting deteriorating demand in many overseas markets, notably the Eurozone but also emerging markets such as China.