In the 1950s, following the New Towns Act of 1946, a number of new towns on the outskirts of larger cities sprung up around the UK. After the war there was an appetite for healthy, fresh environments free from the trauma of bombing and evacuation. These towns became not sites of affluence, with low-income people contained within the cities, as had been hoped by many, but the opposite: “The accidental achievement of New Towns,” writes Colin Ward, “was to provide rented housing for non-affluent outward migration.” But housing swiftly became an issue in these towns as populations grew – as did employment. “Some time next century, a bunch of amateurs will have to reinvent the New Town idea.”

In the constituency profiles that have filled the posh papers for weeks, special attention has been given to the postwar New Towns, with the patronising idea that places like Basildon or Harlow really are the habitat of Essex Man (and Woman), that Livingston really is Silicon Glen, and that Milton Keynes is full of employees of firms with Japanese values.

These assumptions are wildly misleading, whatever their electoral implications. In the first place, the New Towns aren’t new any more. Back in the 1960s, at the moment when the first crop of babies born there grew into teenagers, New Towns became the same boring old home towns as anywhere else. 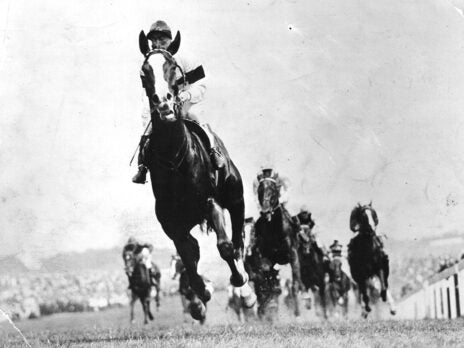 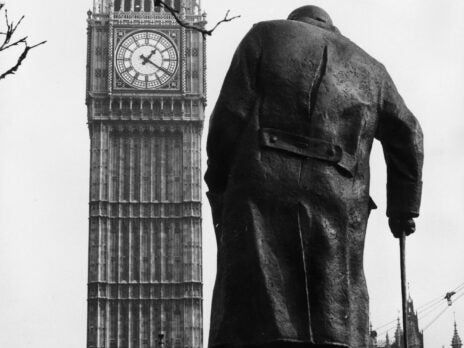 Second, they absorbed only a small proportion of the outward population movement in search of space. Far more people live in the new estates on the fringe of every non-metropolitan town or village.

Third, of course, the last place where the migratory elite chooses to settle is in the town whose industry provides its income. Frederick Gibberd once told me that he was the only architect-planner who actually lived in the town he designed. But his home was an elegantly converted barn set in the beautiful gardens he and his wife had made from derelict land on the fringe.

Like the journalists, I’ve followed the New Town trail, although with a different intent. I just wanted to find out whether the experiment had worked. But I’m left with reflections on the shift from long-term aims to instant expediency among all our politicians, and on the aspirations that have been dropped on the way.

When the New Towns Act was passed with all-party support in 1946, the British were a nation of neophiliacs, anxious to be rid of the shameful legal of the urban past. Its horrors had been all too well revealed in the wartime experience of universal conscription, bombing and the evacuation of city children. Everyone wanted new, healthy environments. But by now we are a nation of antiquarians, devoted to an invented Heritage, determined that nothing new shall disturb our own backyard, and united in deploring the utilitarian public-service architecture of the fifties and sixties.

People with freedom of choice decanted themselves; and the attempt to contain low-income people within the cities has been a more spectacular failure than any New Town. The accidental achievement of New Towns was to provide rented housing for non-affluent outward migration. This avenue is by now firmly closed. Every New Town has its homeless next-generation young.

The other lost assumption was full employment. Peterlee was founded to give an urban focus for the grim and isolated pit villages, while Corby was to do the same thing for Midlands steelworkers. Stevenage, when I first knew it, was no longer called Silkingrad (after the minister who dared to designate it as a New Town). It was easier for the development corporations to say the magic word diversification than to achieve it in a declining economy.

Wooing internationally mobile industry, they had to forget the high social aims, and rival each other in targeting the company directors influenced by access to “executive housing”, international airports, private schools and golf-courses. Government, meanwhile, is attracted, not by the New Town idea but by the development corporation mechanism. It sidesteps those tedious local authorities and the boredom of accountability. Appointments and budgets come directly from Whitehall.

But population pressures remain. Some time next century, a bunch of amateurs will have to reinvent the New Town idea.