On 30 November, less than 72 hours after nationwide protests demanding the end of China’s strict pandemic controls, Sun Chunlan, the country’s vice-premier, convened a meeting of health officials in Beijing. Sun is nominally in charge of China’s response to the pandemic, and for months she has stressed the importance of adhering faithfully to the “zero-Covid” policy, which requires mass lockdowns and repeated testing to contain local outbreaks. Yet this time, she struck a different tone.

“With the decreasing toxicity of the Omicron variant, the increasing vaccination rate and the accumulating experience of outbreak control and prevention, China’s pandemic containment faces [a] new stage and mission,” Sun said, according to the Xinhua news agency. She emphasised the importance of taking a “human-centred approach” and improving vaccination rates, especially among the elderly population. (Only around 40 per cent of people over 80 have received a third dose of the Covid vaccine.) According to the Xinhua report, she did not mention the “zero-Covid” policy at all.

Later the same day, health officials in Guangzhou, an important manufacturing hub in southern China and the scene of protests on 15 November, announced that some containment measures would be eased. Lockdowns in four districts were lifted and the city said that people who were identified as close contacts of those infected with the virus would be allowed to self-quarantine at home, as long as they met certain conditions, rather than being sent to a central quarantine facility. Officials in Chongqing, a major city in south-western China, issued similar guidance. At the same time, the government announced a new vaccination campaign, with the target of ensuring that 90 per cent of people over 80 had at least one dose of the Covid vaccine by the end of January.

This is not the first time China has signalled an interest in shifting away from the strict controls that have devastated economic growth and contributed to record levels of youth unemployment, which reached almost 20 per cent earlier this year, as well as fuelling public anger. On 10 November, China’s leader Xi Jinping presided over a meeting of the country’s top decision-making body, the Standing Committee of the Politburo, which discussed how to “optimise” the country’s Covid response. This led Hong Kong’s stock market to rise in anticipation of the gradual easing of controls on the mainland, but case rates surged again, leading to renewed lockdowns that culminated in the extraordinary wave of unrest. 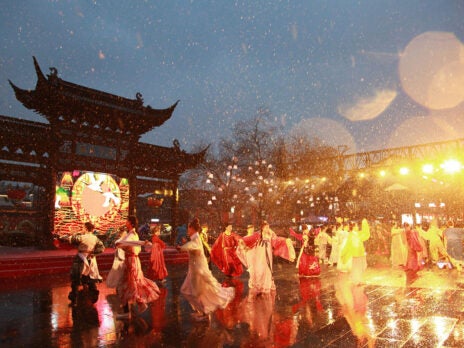 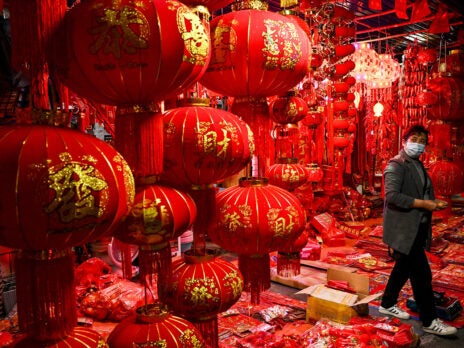 China’s economy will rebound. But for how long?

In short, we have been here before. The end of China’s “zero Covid” policy has been repeatedly predicted in recent months, without yet coming to pass, and even if the government has decided to shift away from the policy, it will take months to prepare the conditions to do so, so that it isn’t followed by a public health disaster as the country’s hospitals are overwhelmed. Sun urged health workers on 1 December to “prioritise stability while pursuing progress” and to “take baby steps, but don’t stop going, to optimise the Covid policy”. We should not expect a sudden end to that policy in the weeks ahead. Yet these are the strongest signs yet that the Chinese government is attempting to move in that direction, even if it is doing so in baby steps.

This article first appeared in the World Review newsletter. It comes out on Mondays; subscribe here.