As Chinese authorities drew up plans for a massive expansion of so-called “training camps” for members of their Muslim Uighur minority in 2017, they were clearly under no illusions over whether inmates would be willing to remain voluntarily. Documents published by the Guardian described “preventing escape” as their top priority, outlining a system of surveillance, control and potentially indefinite internment.

While global attention has been focused on Beijing’s response to protests in Hong Kong, the crackdown against Uighurs in China’s north-western province of Xinxiang shows how brutal those in power are willing to be when they believe the world’s eyes are turned away. Estimates of the proportion of the roughly 10 million Chinese Uighur population currently interned vary – but human rights experts say satellite photos and other evidence suggest a million, perhaps significantly more.

Like the increasingly brutal response to protests in Hong Kong, the fate of the Uighurs poses a growing moral challenge to Western states like Britain. Given China’s growing power in the world, Beijing has made it increasingly clear that making too much fuss about its human rights record will bring with it trade and economic costs.

But it is equally clear that President Xi Xinping’s government is now taking a much more authoritarian approach than outside observers had until recently believed possible or likely, clamping down not just on dissent but also any groups seen different or otherwise threatening to Communist Party rule. 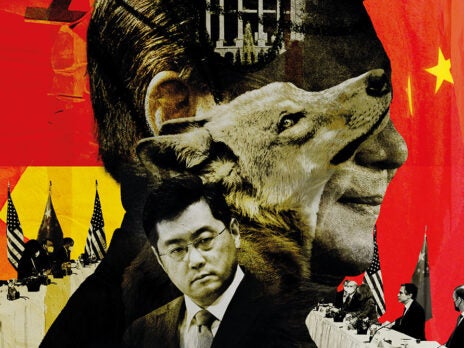 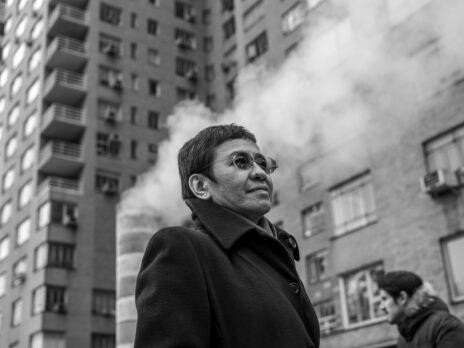 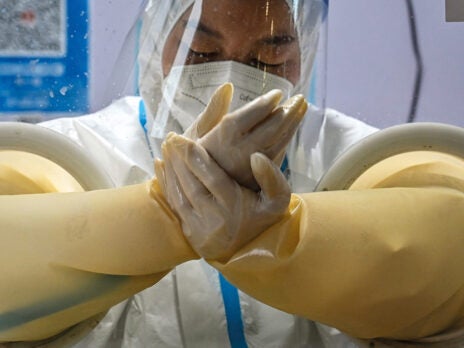 In Hong Kong, at least, Beijing has so far held back from sending in the tanks, although police have been taking an increasingly violent approach including the growing use of live rounds and warning shots alongside teargas and water cannon. While the shelving of an extradition bill means Hong Kong residents cannot be extradited to the mainland, within China itself arbitrary arrest and sometimes torture remain widespread, alongside ever-deepening surveillance.

In Xinxiang, however, these tactics have reached a different level altogether, in an apparent attempt to crush a centuries-old Muslim culture – and perhaps remind the rest of China of the penalties of dissent. Beijing has painted its actions as part of a necessary “war on terror” following a string of Islamist attacks in 2009, as well as reports that small numbers of Uighurs fought for Islamic State and other groups. The level of action, detention, surveillance and repression, however, has been on a scale barely see in recent history.

The Chinese government says reams of official documents leaked to the International Consortium of Investigative Journalists and published through multiple media platforms including the New York Times, Guardian and BBC are fake. But they match much wider accounts and satellite footage of giant camps, the destruction of cultural sites particularly mosques and Muslim graveyards as well as sporadic accounts from those Uighurs who still dare to talk.

Many do not – indeed, documents published last week by the New York Times show returning Uighur students inquiring after imprisoned family members have been explicitly warned against speaking out. Overall, the cache paints a system where those interned are subjected to intense indoctrination and perhaps more effectively intimidation, forced to score points before release to a second tier of camps linked to forced labour. Weekly telephone calls and monthly video calls with family members can be suspended at any time, ostensibly for poor behaviour. That the authorities are apparently at pains to stop “abnormal deaths” implies some limits – but this remains the largest mass incarceration of an ethnic or religious group since the Holocaust.

One document shows that in a single week in June 2017, the government Integrated Joint Operations Platform – the central surveillance system in the region – flagged 24,000 “suspicious persons” in four districts alone. Two-thirds were detained, with more than 15,600 sent to “education camps” and more than 700 to jail. Several thousand more were put under surveillance or otherwise flagged, potentially for future arrest.

The round-ups were scarcely reported in international media at the time, although attention has since increased with a UN report last year and periodic statements from the US government. But US public focus on the Uighurs has tended to rise and fall with the dynamics of President Donald Trump’s trade war with Beijing.

Amid all the sound and fury of a British election campaign, don’t expect the Uighurs to get much of a mention. But when future global historians write the history of this century, they may well see this as a rather bigger deal.