Despite the global recession triggered by the Covid-19 pandemic, China has managed to largely avoid the economic fallout. It reported a rise in GDP of 7.9 per cent for the second quarter of 2021 compared to the same period the year before – much higher than most developed nations.

With annual growth rates averaging 10 per cent over the past 30 years, China has become the world’s fastest-growing major economy and the second largest economy overall behind the US.

But while this rapid expansion has lifted millions out of poverty, it has also widened the gap between the country’s richest and poorest.

World Bank estimates of the Gini coefficient – an economic measure showing the level of income inequality in a country – put China among the most unequal major global economies, behind most of Europe, but ahead of the US. 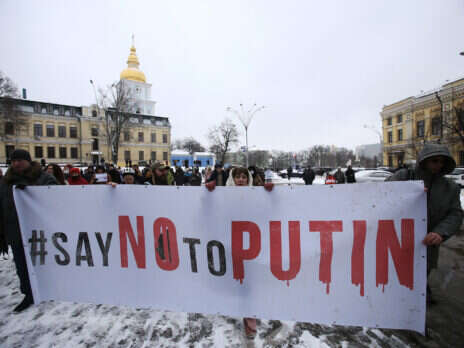 Chinese officials have vowed address these inequalities, with President Xi Jinping stressing the need for “common prosperity” in a speech last week, and pledging to create “conditions that are more inclusive and fair” and to “adjust excessive incomes”.

Among the first victims of the Chinese government’s new focus on workplace culture is Kweichow Moutai, the world’s largest liquor company and one of the most recognisable symbols of wealth among Chinese elites, which was criticised by China’s top anti-corruption watchdog earlier this month.