A French police officer confirms to Reuters that the Charlie Hebdo suspects, the brothers Said and Cherif Kouachi, have been killed. Reuters reports that the Paris hostage-taker has also been killed.

Explosions and gunshots were reported at the two siege situations French police have been negotiating today. One against the Charlie Hebdo suspects at a warehouse in a small town, Demmartin-en-Goele, to the north-east of Paris, and one at a Jewish shop in eastern Paris, where the gunman thought to have killed a police officer yesterday is holding several people hostage. Reportedly, the explosions are a result of police raids at both scenes.

The hostage at the warehouse is free and safe, but there are reports of civilian deaths in the Paris incident. These are yet to be confirmed.

A huge police operation has been under way, as the authorities have been closing in on suspects of Wednesday’s massacre at Charlie Hebdo magazine. There has been a “siege situation” for hours today between French police and two suspects. This comes nearly 48 hours after gunmen shot 12 dead in the magazine’s office in Paris.

Shots were fired earlier today as the gunmen hijacked a car, reports the BBC. Sky reports that the current stand-off follows a motorway car chase involving a shoot-out. 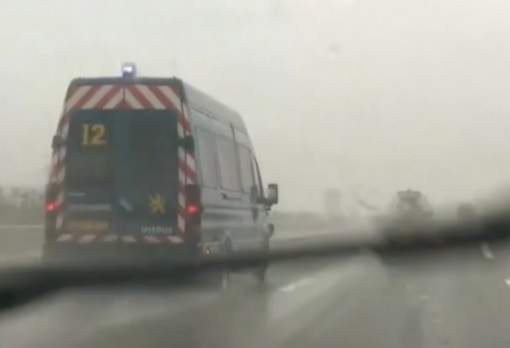 The gunmen hijacked a car and were chased by police. Photo: BBC screengrab

Meanwhile, another siege situation opened up in eastern Paris, with hostages being taken at a Jewish shop in the Porte de Vincennes area. The Guardian reports that French media suggests that the man suspected of killing policewoman Clarissa Jean-Philippe in Montrouge yesterday is holding at least five hostages at the kosher supermarket. AP is reporting “at least two killed” at the scene, but this is unconfirmed.

Why modelling matters: its role in future healthcare challenges

A police officer has told AP that the suspect holding hostages in Paris, Amédy Coulibaly, appears to be linked to the Charlie Hebdo suspects. 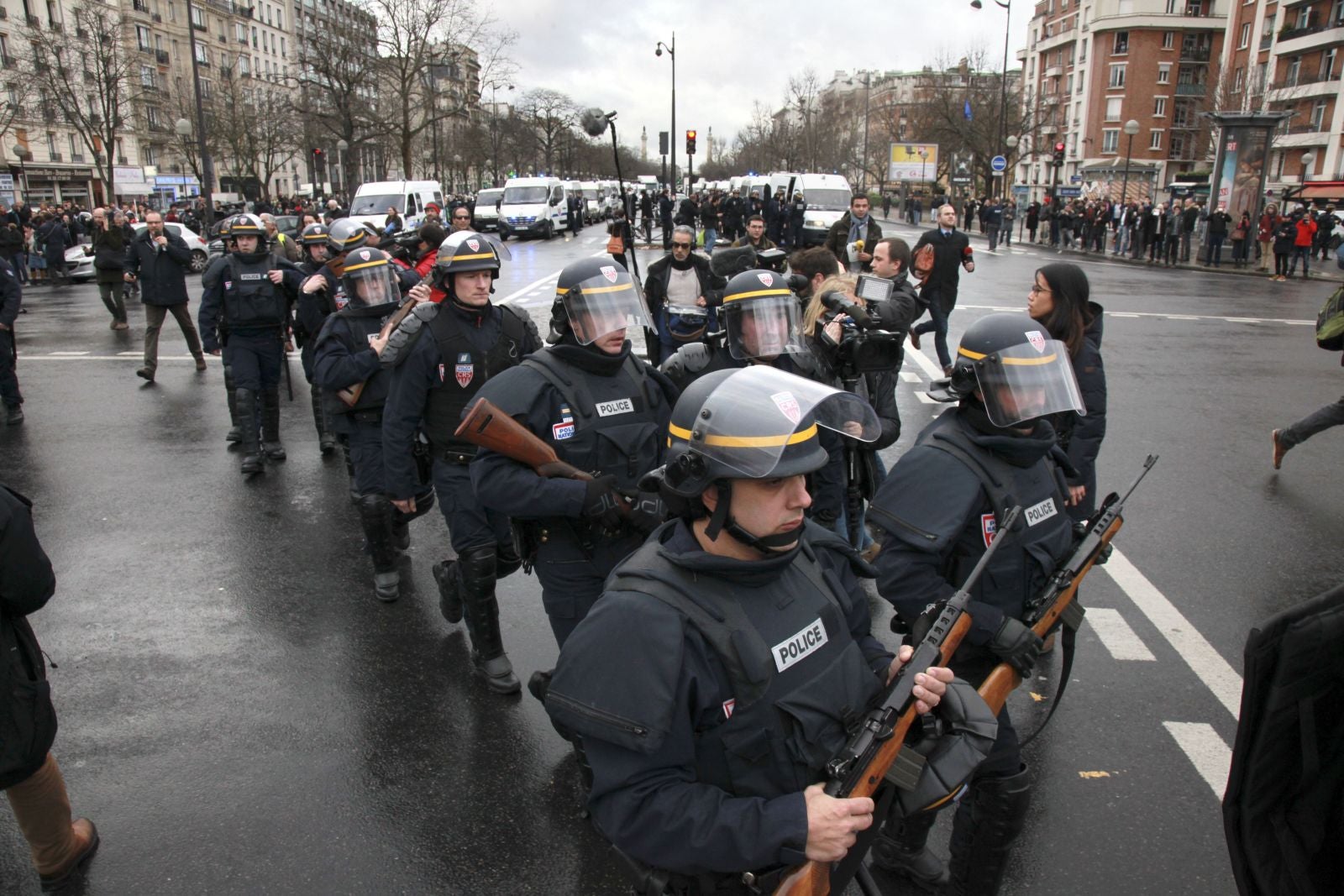