Ece Temelkuran is one of Turkey’s best-known writers: a journalist, a novelist – and a contributor to the New Statesman. She has also been a long-time critic of what she sees as the increasingly authoritarian behaviour of Recep Tayyip Erdogan’s government.

When the #OccupyGezi protests erupted in Istanbul on 28 May, soon spreading to the rest of the country, Temelkuran was at the forefront of voices condemning the government’s heavy-handed response. Writing in the NS, she noted:

The protests that have now engulfed the country may have begun in Gezi Park in Taksim, the heart of Istanbul. It was never just about trees, but the accumulation of many incidents. With the world’s highest number of imprisoned journalists, thousands of political prisoners (trade unionists, politicians, activists, students, lawyers) Turkey has been turned into an open-air prison already. Institutional checks and balances have been removed by the current AKP government’s political manoeuvres and their actions go uncontrolled.

But for speaking out, Temelkuran – along with several other prominent journalists – has been subjected to a hate campaign from media loyal to the governing Justice and Development Party (AKP), and from AKP supporters. On 18 June, the conservative daily newspaper Yeni Safak published a piece headlined “Losers’ Club”, which singled out government critics including Temelkuran: 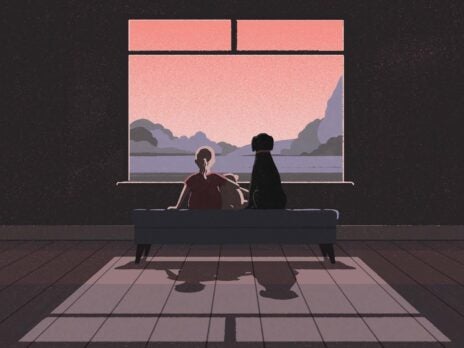 On 21 June, a columnist for another government-friendly newspaper, the Star Gazette, accused Temelkuran of calling for “revolution”, and of having told her Twitter followers: “The UN must intervene in Turkey”. Temelkuran tells me that both these claims are untrue.

Beyond this, there has been a co-ordinated campaign against Temelkuran on social media, carried out by the AKP’s youth wing. Under the hashtag #SenOde (“You pay for it”), pictures of buses destroyed during the #OccupyGezi protests have been circulated next to a distorted photo of Temelkuran, implying that she is personally responsible for the costs of the damage.

A photo of Temelkuran covered with the words “Never Forget” has also been circulated.

This campaign, which appears to be co-ordinated, goes beyond the limits of acceptable debate, particularly in the current context. Turkey is ranked 154th out of 179 countries in the 2013 World Press Freedom Index compiled by Reporters Without Borders. It was named the “world’s worst jailer of journalists” by the Committee to Protect Journalists, who identified 232 imprisoned journalists as of December 2012. Several prominent journalists have been assassinated in recent years, notably the writer Hrant Dink.

In the past few weeks, other journalists have experienced similar treatment to Temelkuran, including Amberin Zaman and Ceyda Karan.

I am being flooded with threats that I will be prosecuted for my tweets.Keep blocking but new accounts pop up and follow. #Turkey

We oppose the attempts to intimidate them into silence.