Barneys has launched their 2014 Spring-Summer range with a campaign featuring 17 transgender models, shot by Bruce Weber in New York.

As Katharine K Zarella at style.com notes, Barneys aren’t the first brand to use transgender models (transgender model Lea T appeared in Givenchy’s ads in 2010). But the decision to theme the entire shoot around gender identity and individuality is noteworthy in itself.

The campaign, which is titled “Brothers, Sisters, Sons & Daughters”, includes 17 transgender models, many of whom are photographed with their family and friends. It was done in partnership with the National Center for Transgender Equality and the LGBT Community Center in the US, and the announcement on the Barneys website states that the aim is “to help break stereotypes and build social acceptance of transgender people”.

Barneys creative director Dennis Freedman told WWD that the choice to feature transgender models had “a lot to do with the realisation that such extraordinary progress has been made in the last few years for the lesbian, gay, and bisexual community, but it’s striking how the transgender community has been left behind. It’s disturbing and upsetting to see that.”

Here are a few more pictures from the campaign: 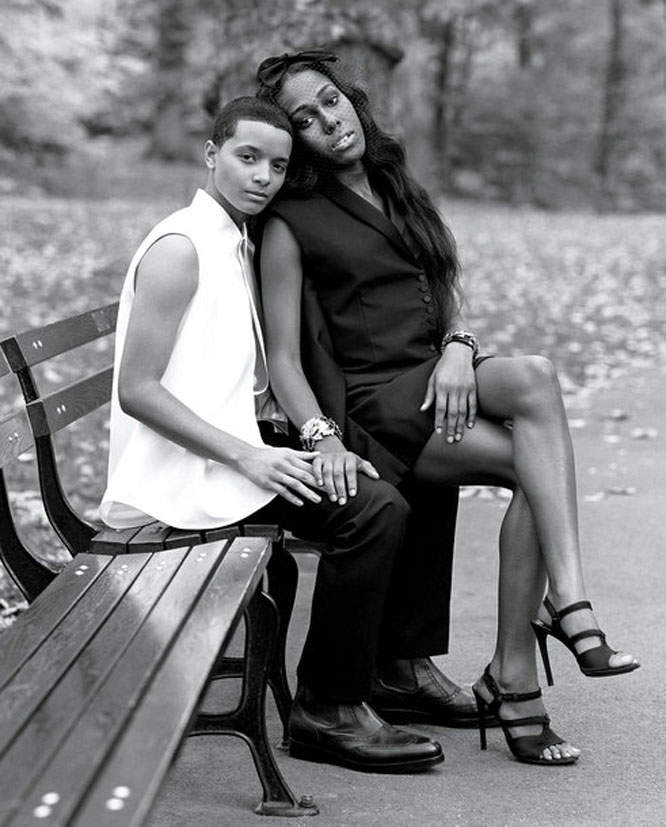 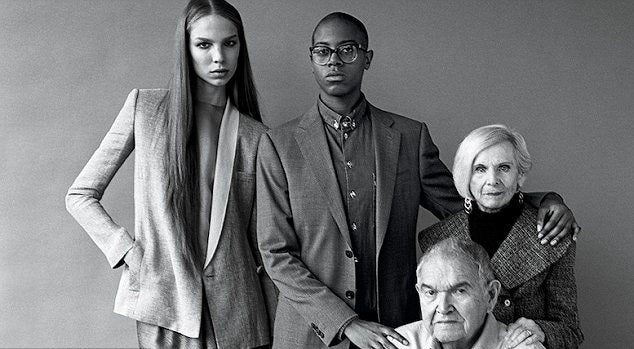 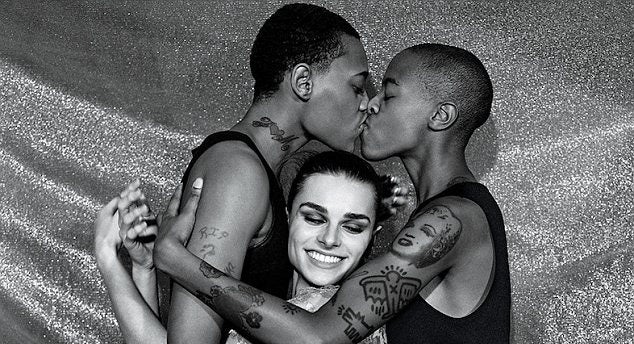