Badger-baiting was outlawed across Britain in 1835 and yet it never fully died out. In 1914, the Anglo-Welsh poet Edward Thomas wrote about an old, briar-covered hollow near his cottage in east Hampshire. The scene of a brutal crime: “But far more ancient and dark/The Combe looks since they killed the badger there,/Dug him out and gave him to the hounds,/That most ancient Briton of English beasts.” 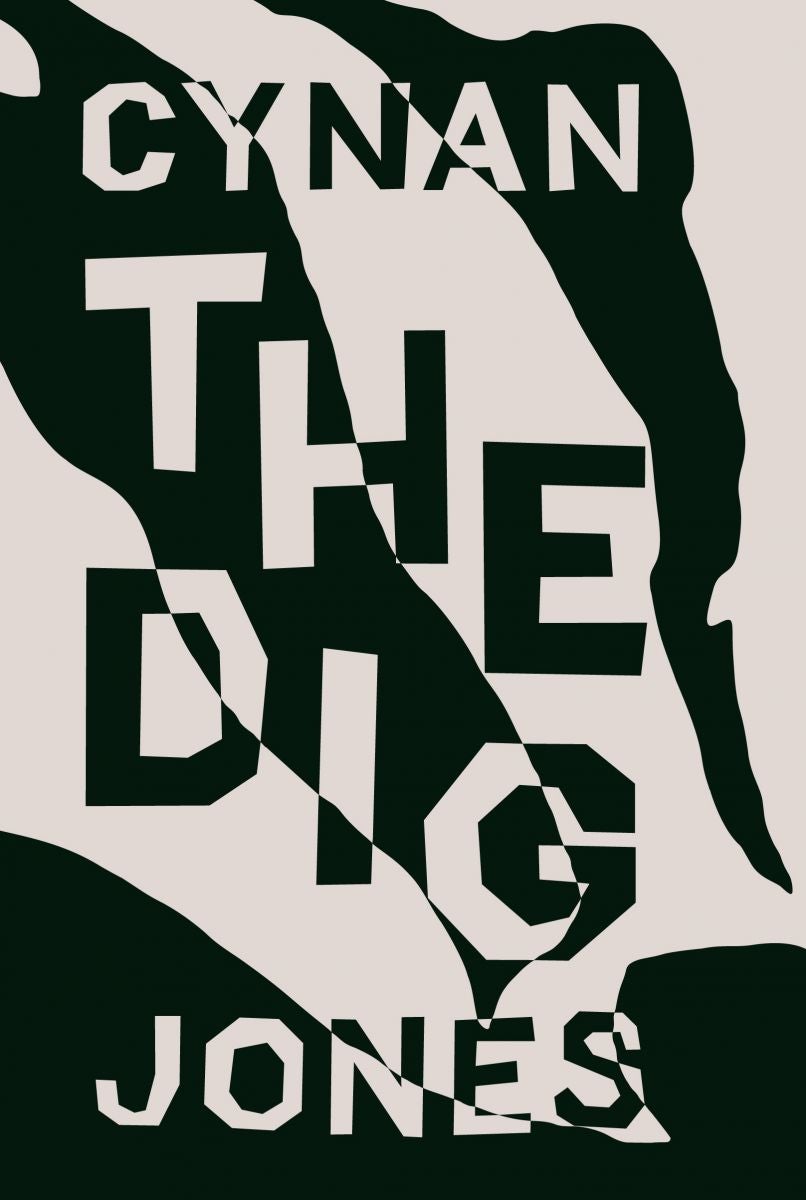 The recent plan to cull thousands of badgers in Gloucestershire and Somerset may have been abandoned but the practice of baiting – digging badgers from their setts in order to pit them against dogs for money or sport – has increased by a third since 2010. In Cynan Jones’s terse new novel, digging for badgers becomes a metaphor for human wantonness but also human frailty.

Daniel, a grieving sheep farmer in west Wales, attempts to improve the lives of his animals by seeing them safely through lambing season. At every step he is haunted by reminders of his wife’s death – she was kicked in the head by a friend’s horse. In one sequence, he struggles to deliver a still-born lamb, hacking away at a malformed second head while the creature is still in the womb. He leaves to get a sack, returning to see “the ewe was licking the severed head . . . he felt sick well up in him. He tried to fight off the image of the destroyed head, of her destroyed head.”

Daniel is trapped in an unfeeling world where nature is anything but benign. Meanwhile a badger-baiter stalks the land. Referred to variously as “the big man” and “the big gypsy”, he hunts badger sows to sell to men, “mostly Midlanders or from the Valleys”, who torture and kill them. His knowledge and methods are impressive (as, in turn, is Jones’s capacity to describe them). Where Daniel is a sensitive, ordering consciousness, the big man’s internal life is governed by fear of capture by the police. Both men want things from beneath the soil. When Daniel visits his wife’s grave, he has to fight the urge to “put his hand in the dirt” and “drag her from the earth”.

The Dig explores its central themes – loss, isolation, nature – through dry, punchy storytelling. Each sentence has been neatly sculpted to develop a rich poetry from the stuff of rural life. The same was true of Jones’s previous two novels, both to be republished by Granta this year.

At the book’s denouement, following a confrontation between the two men, the big man thinks back to “the earth of the sett, its witness”. After pages of mulchy, terrestrial prose, one could be forgiven for reading “wetness” by mistake. But Jones’s noun does more than describe. It adds a moral quality. It points to the residue of destruction symbolised by the slaughter of that “most ancient Briton”, the badger.