Peter O’Toole may have changed physically from one end of his career to the other—from the magnetic, eroticised nobility he exuded in his fourth film, Lawrence of Arabia, in 1964, to the rattled, mischievous belligerence of his work in Venus during the last decade. But one element that never altered or diminished was his strange, quivering authority, his skill for displaying at once absolute certainty and a glowing inner vulnerability.

You can see it right up to the end. At the age of 76, he made Dean Spanley shortly after failing to win the Congratulations For Not Dying Yet award for Venus at the 2007 Oscars. In that delightful, spiritual comedy he wears a look of livid, bug-eyed amusement, and his silver locks seem metallic against his puce skin. Each time he is called upon to express another curdled sentiment (such as: “A woman with a vote is like a cow with a gun—contrary to nature”), he appears surprised by what just came out of his mouth, as if he were a conduit for someone else’s invective.

Much has been said and written about him since his death at the weekend aged 81 but today let’s just look at him, and listen to that resonant timbre. I don’t pretend that this brief list of my favourite performances by O’Toole is in any way comprehensive—it doesn’t include The Lion in Winter (which I haven’t seen) or Goodbye Mr Chips (which I have: a fine performance in a poor film). It should, though, give a taste of his consistency and dynamism, even in the case of the fifth entry, where he makes his presence strongly felt despite not appearing on screen. 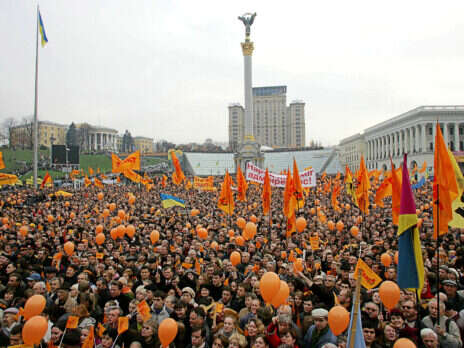 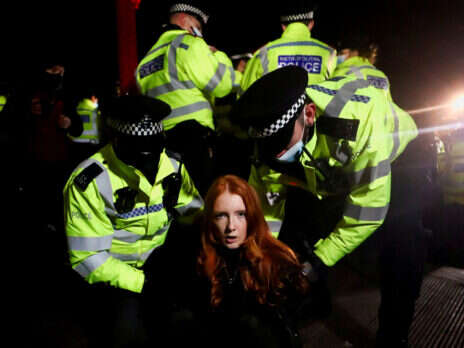 Is the Met incompetent or does it just not care? 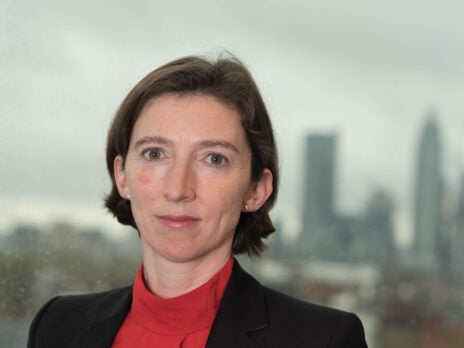 There couldn’t really be another movie at the top of this list. One of the most assured and spellbinding performances in all cinema: O’Toole’s eyes are so alluringly blue that you feel you could dive right through the screen and into those azure peepers, leaving behind only a sand-splash.

This scabrous Hollywood thriller-cum-satire is little-seen these days but much-admired. O’Toole rules the film as the tyrannical director for whom no price is too high when it comes to getting the best take in the can.

As with his performance on stage in Jeffrey Bernard Is Unwell, O’Toole’s portrayal of a boozy screen legend in this very simple but winning comedy blurred in the public consciousness with his off-screen self.

“Not everyone can be a great artist. But great art can come from anywhere.” As Anton Ego, the sinister, poker-thin restaurant critic who appears to have stepped out of the pages of Poe, O’Toole was heard and not seen. Yet he was no less vivid than in any of his physical performances. Ego’s humane awakening in the final scenes is truly moving: a lesson to critics, and other species, everywhere.