1. Bigger on the inside

Does dimensionally transcendental engineering hold the key to ending the housing crisis? 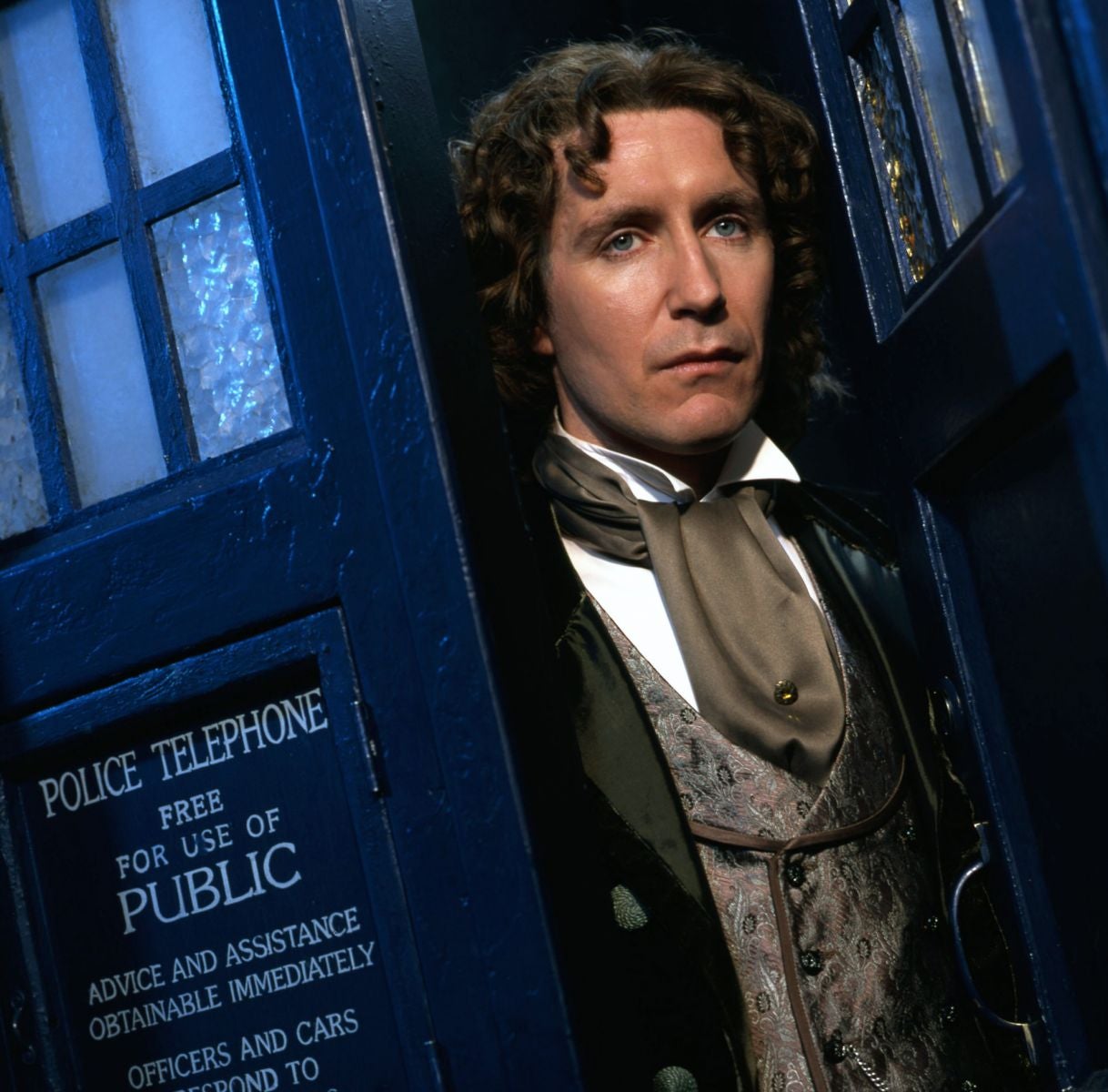 2. Out of the darkness 3. The macro economics of Doctor Who

Deposit a pound in a bank account in the year 1800, and you can live off the interest forever – so what are the implications of time travel for the world’s central banks? 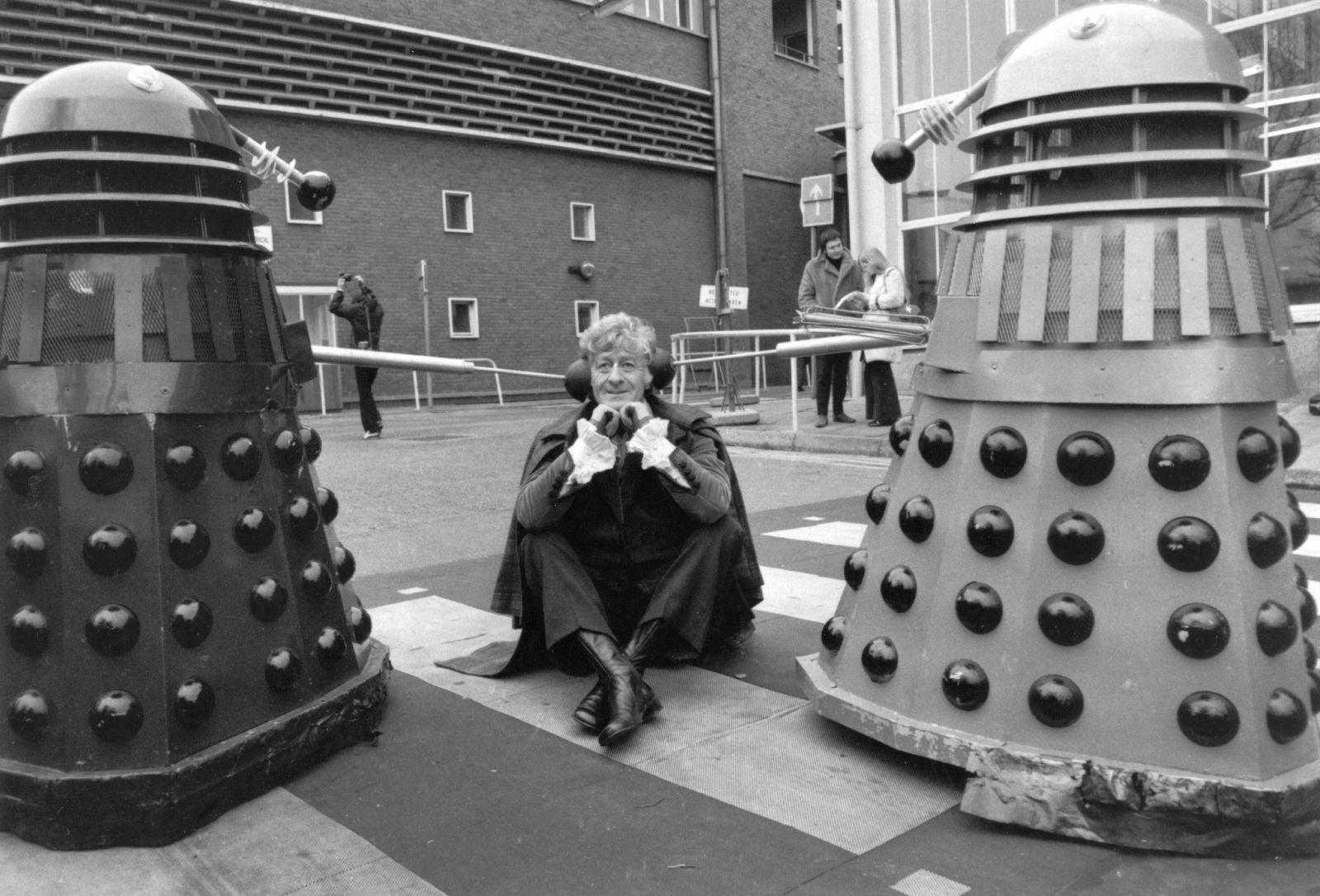 Minister announce plans to blow up the sun. 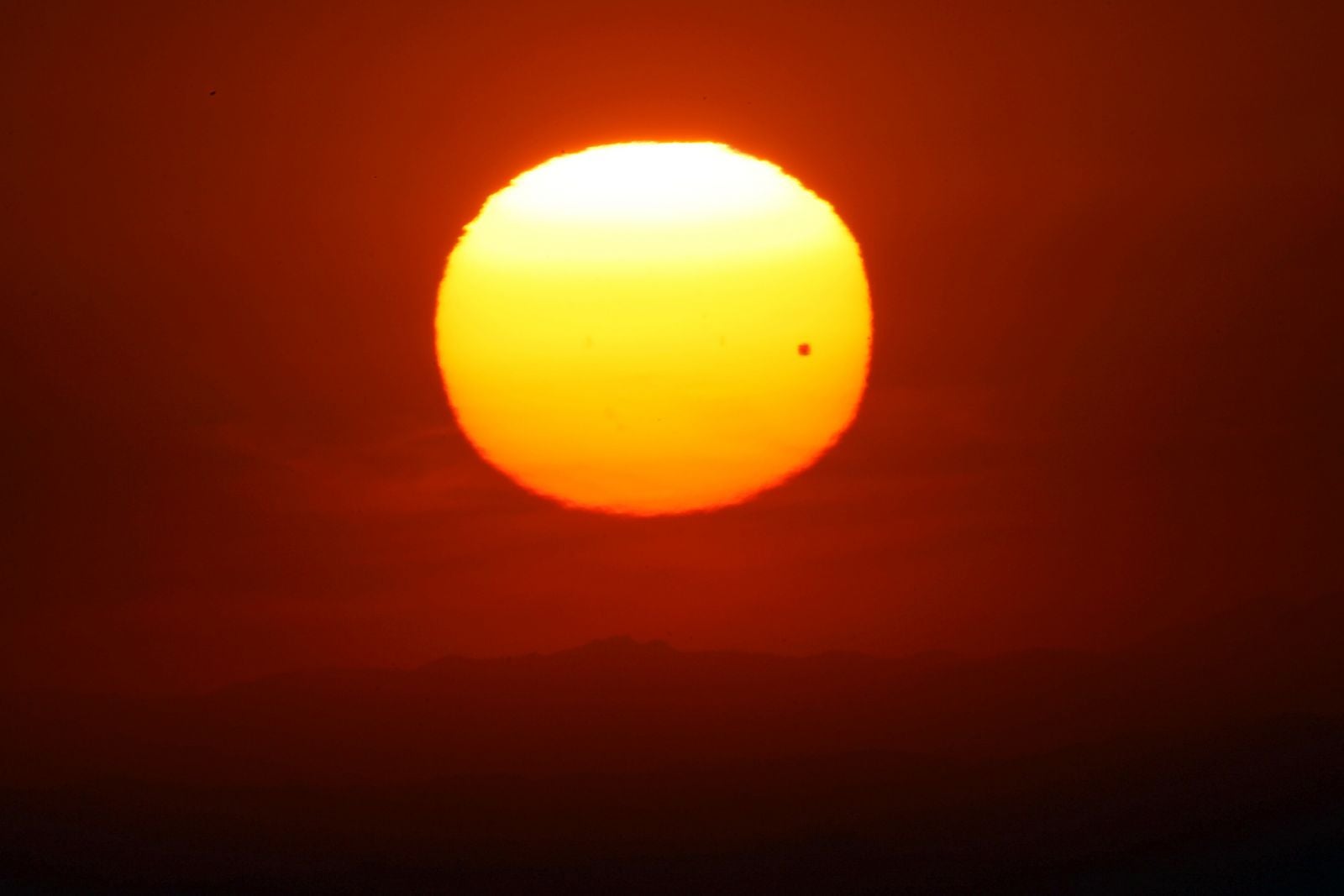 5. The Macra economics of Doctor Who

What would the discovery of giant, gas-guzzling crabs do to Lancashire’s nascent fracking industry? 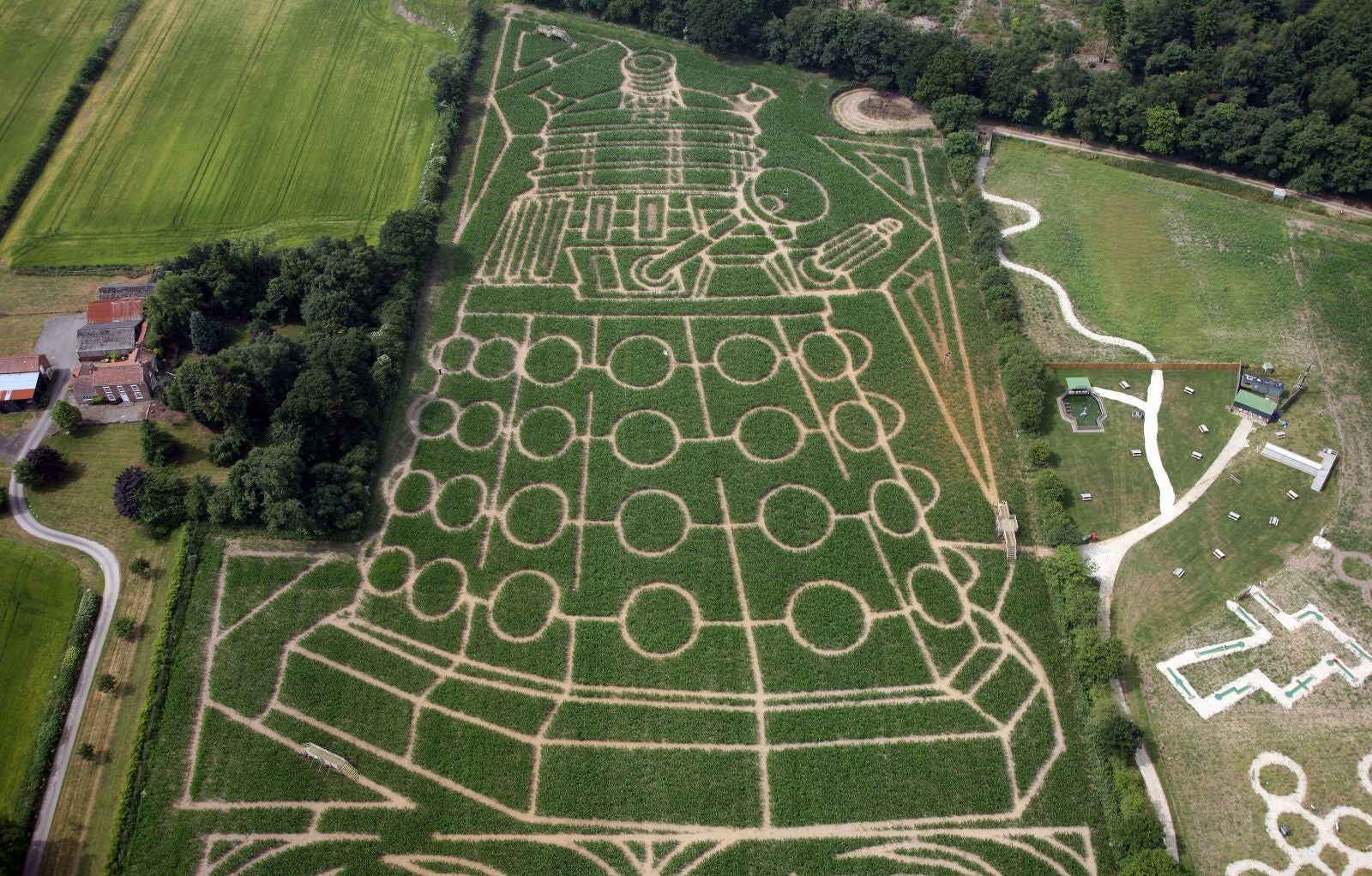 6. The legacy of the missing episodes

In the 1970s, large chunks of early Doctor Who episodes were wiped from the BBC archive. We explore how this inspired the Tories’ approach to website management. 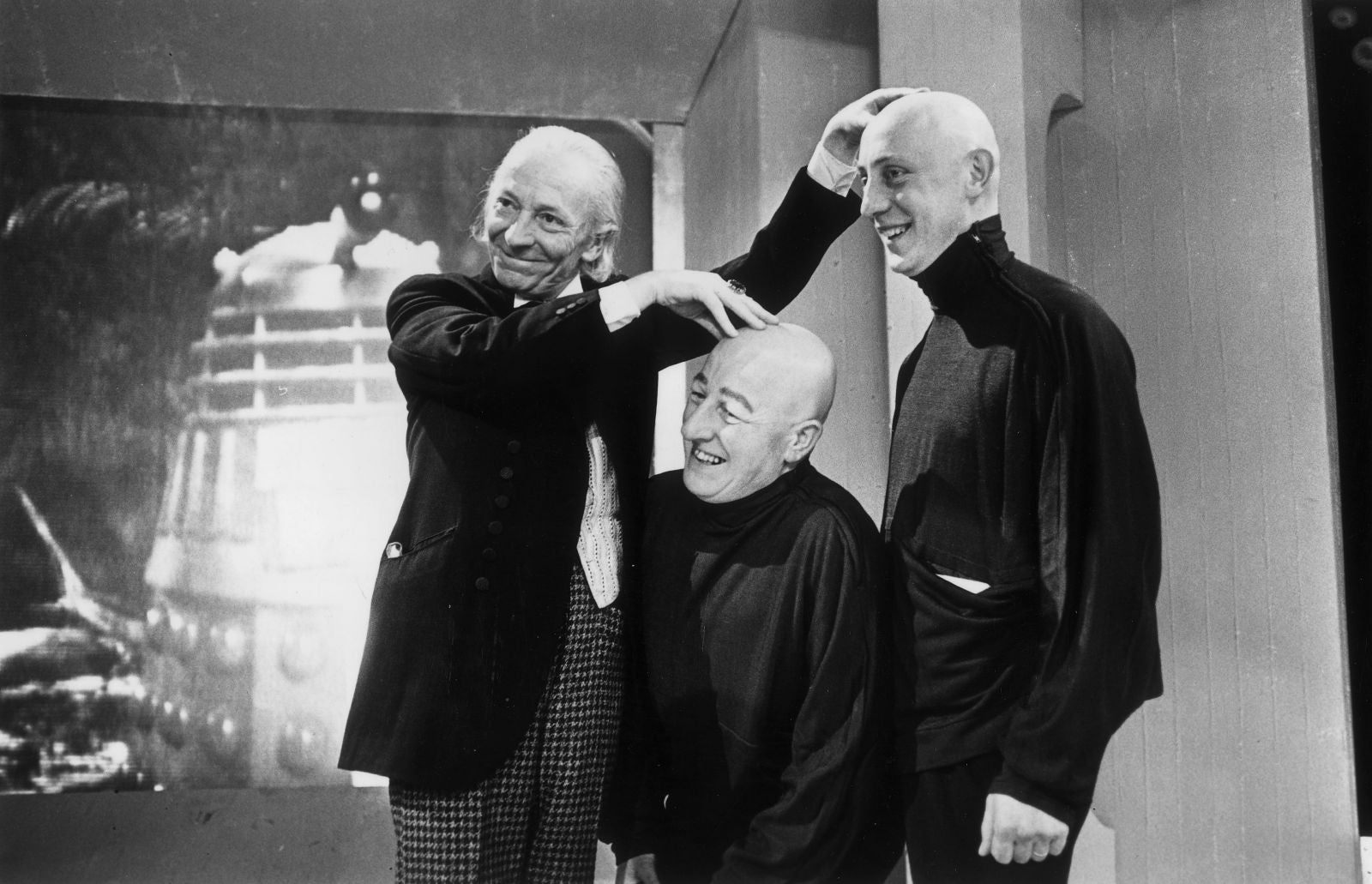 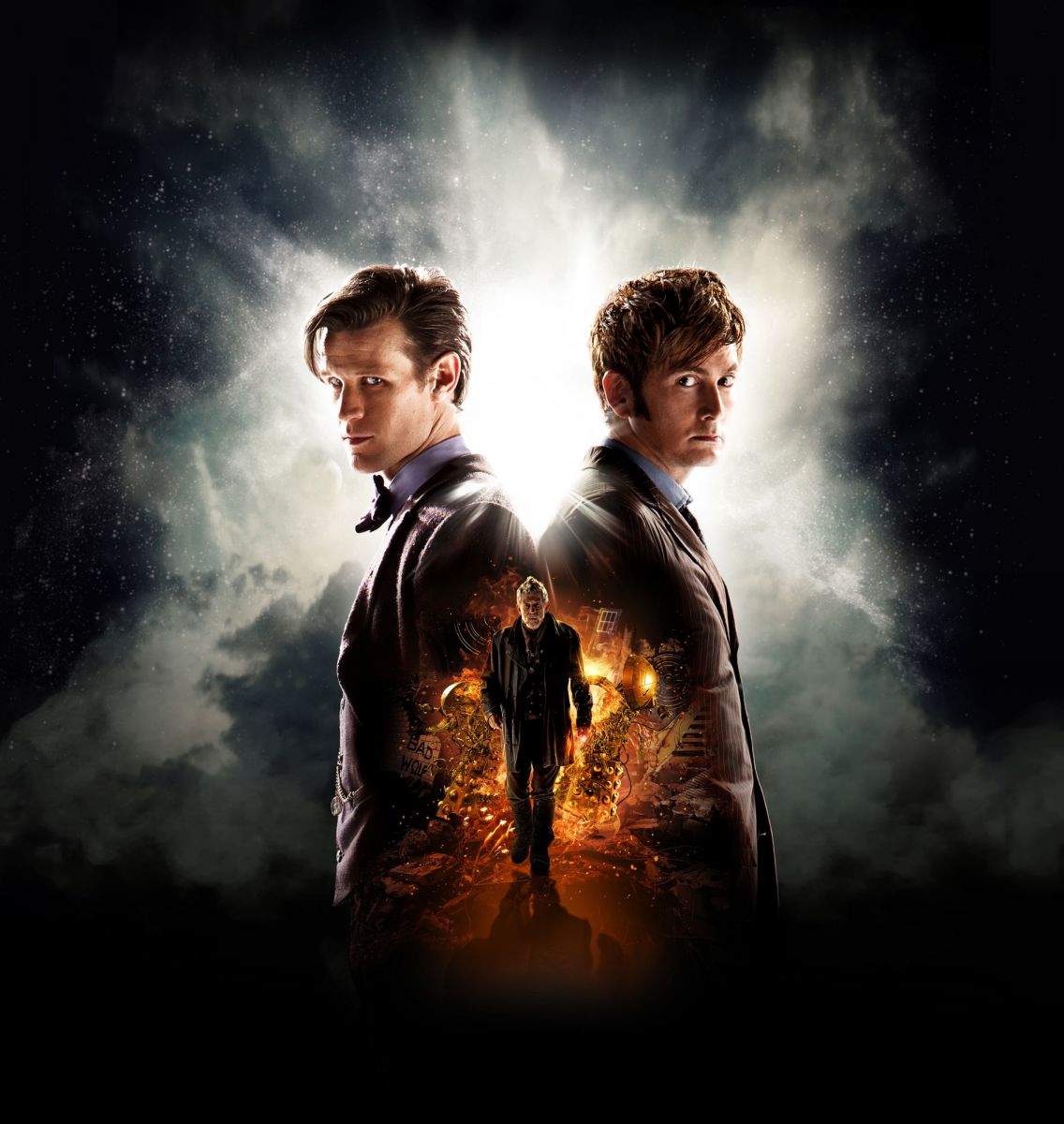 Could developing a working TARDIS provide a cut-price alternative to High Speed 2? 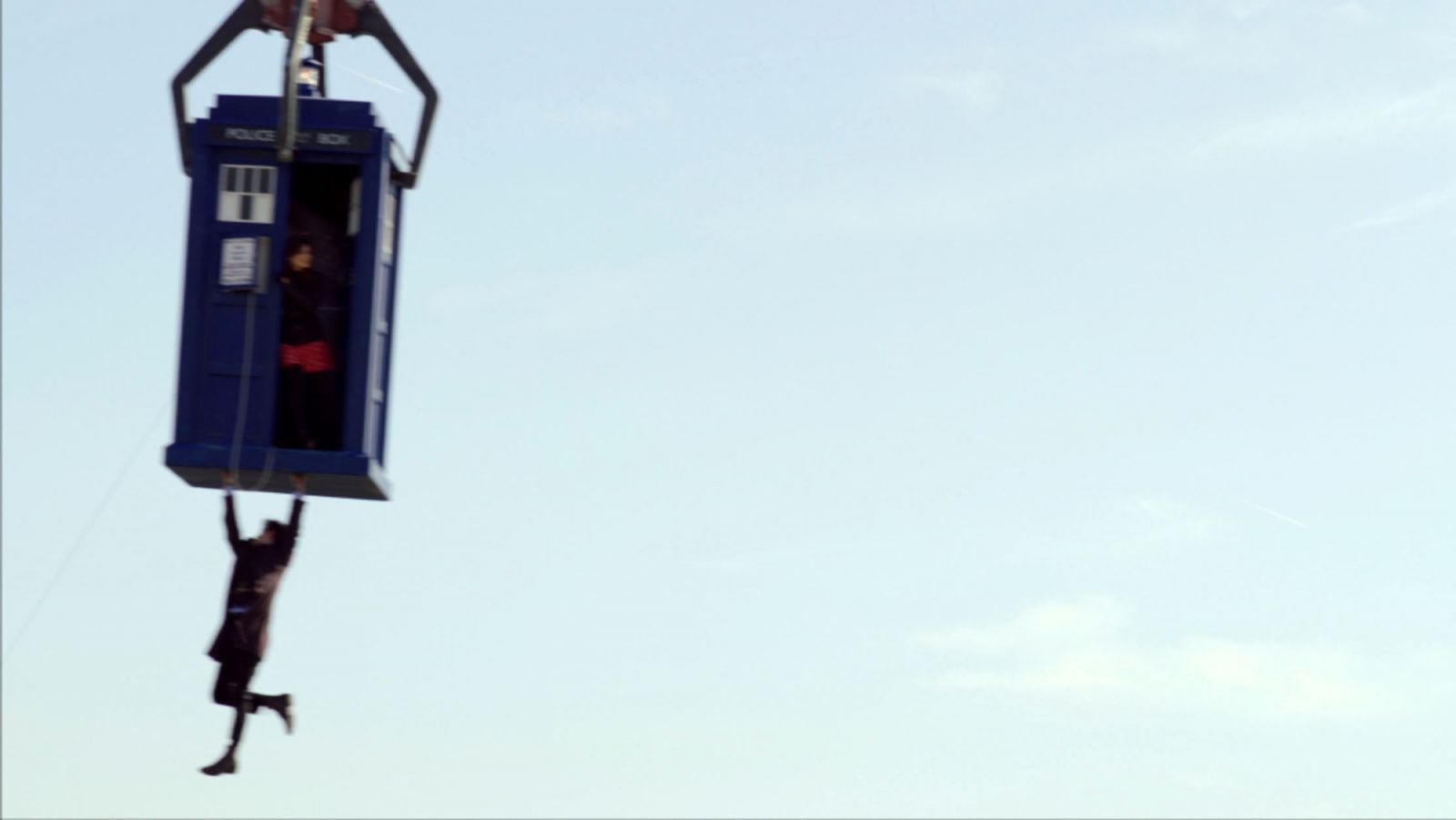 A deeply racist piece working out which foreign powers are the Daleks, which the Sontarans, and so on. Reduces Doctor Who’s international audience by a factor of ten and sparks two minor wars. 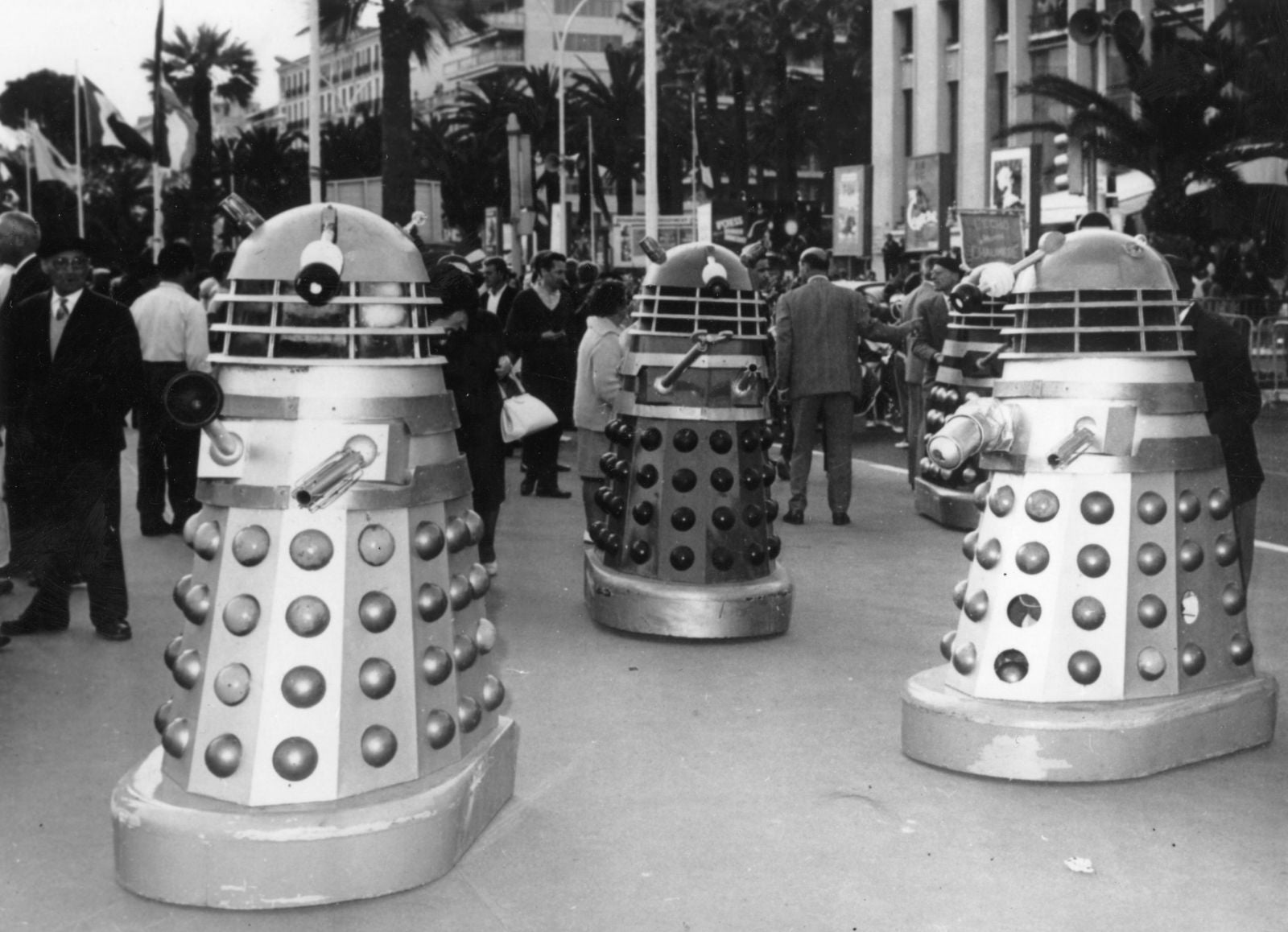 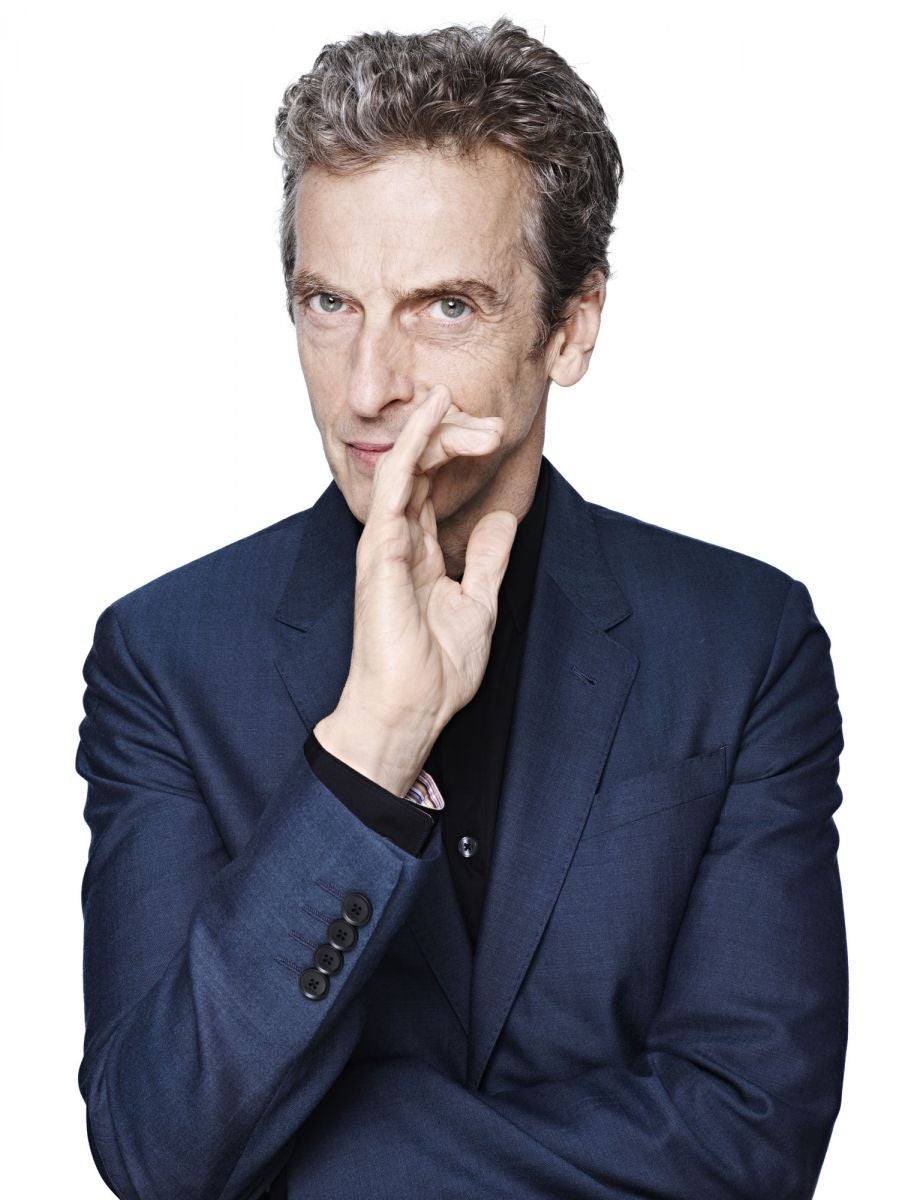