The Telegraph has decided that it’s news that some women sunbathe topless when it’s 33˚ outside, and that their readers must be furnished with photographs of this as proof. So that’s what they’ve done. The original piece did not go to the lengths of pixellating the women’s faces: 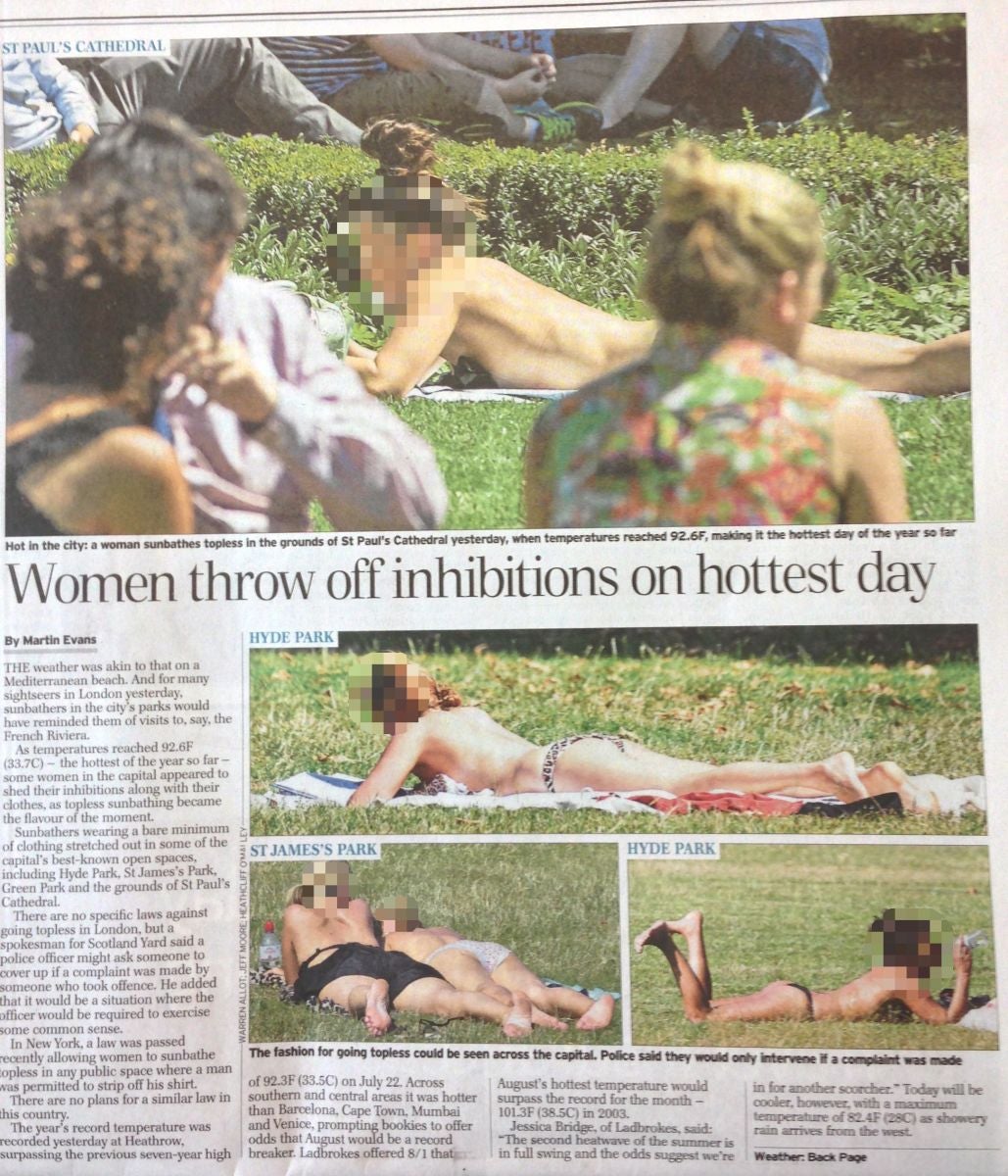 Doubtless the Telegraph would argue that the women were in a public place, and so if they weren’t embarrassed about that, they shouldn’t be embarrassed of being in the paper. Which is basically the same excuse used by the moderators of Reddit’s infamous “creepshots” subforum, where sexualised photographs of women in public were posted without their permission.

The only real difference between the two, it seems, is that only the Telegraph felt the need to publish a 400 word piece about the weather alongside the pictures to justify them.

After the Zeitenwende: Jürgen Habermas and Germany’s new identity crisis 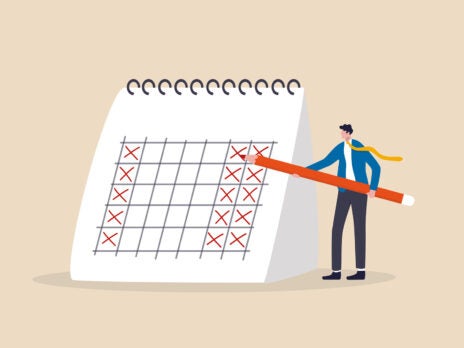 Could a four-day week stop the next recession?