Roll up, roll up, for the third enthralling instalment of Undercover, behind the scenes of the NS party conference covers. (Read about Martin Rowson and Ben Jennings‘s covers by clicking their names.)

I’ve thought for a while that George Osborne has the “English rose” complexion of a rouged Regency fop. Behold: 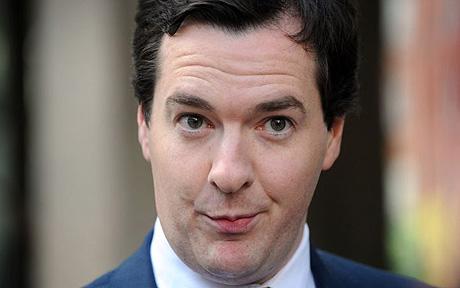 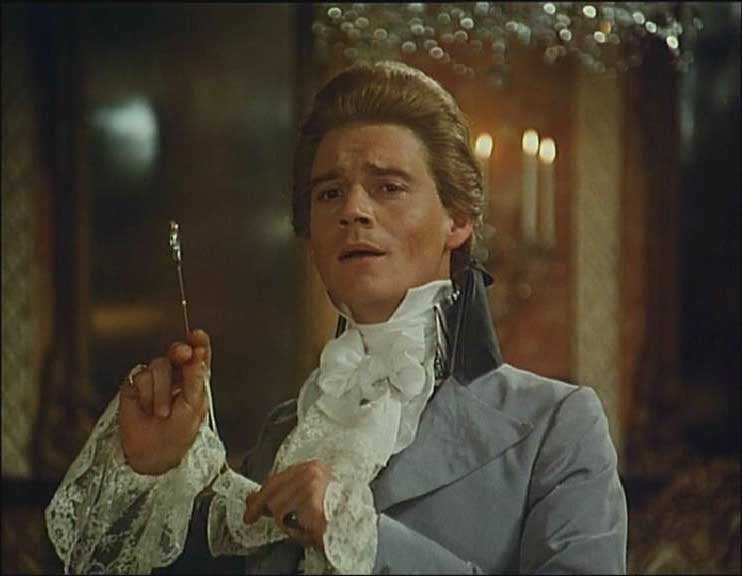 The Policy Ask with Andy Burnham: “I’ve had bad doses of imposter syndrome at every stage of my life”

Keir Starmer needs to give the speech of a lifetime

So when we came to deciding our third illustrated cover for party conference season, I wondered whether David Young could do something based around an image from that time. David has been a freelance illustrator for 18 years, and is a great photo-realist painter. I met him at the Mail, where we needed to illustrate a series of pieces about Downton Abbey in a creative and not-copyright-infringing way.

For the New Statesman, David has done two great covers already. For last Easter, he did a pastiche of Manet’s Le dejeuner Sur L’Herbe. 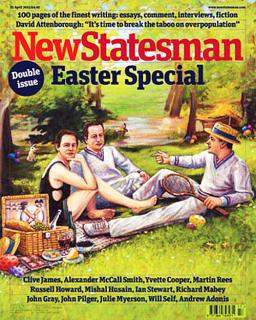 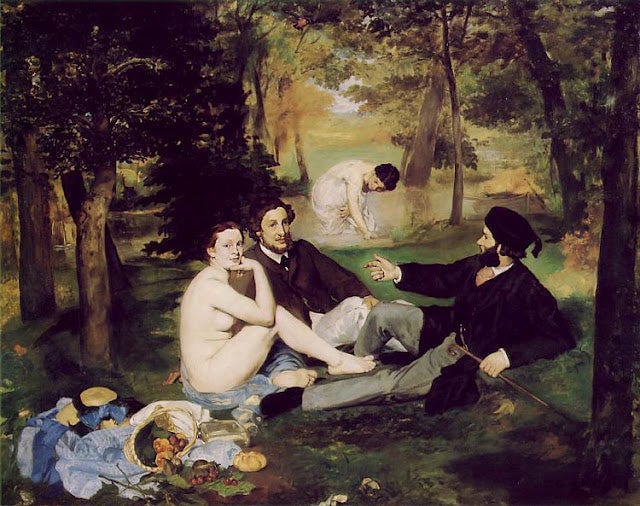 This is known in the office as the “green” cover, for obvious reasons.

Anyway, The Economist liked the idea so much they did it themselves a few months later, with Sarkozy and Hollande: 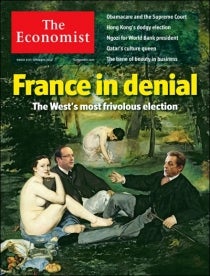 This Easter, David Young did a version of Cameron on horseback, mirroring Van Dyck’s famous portrait of Charles I. 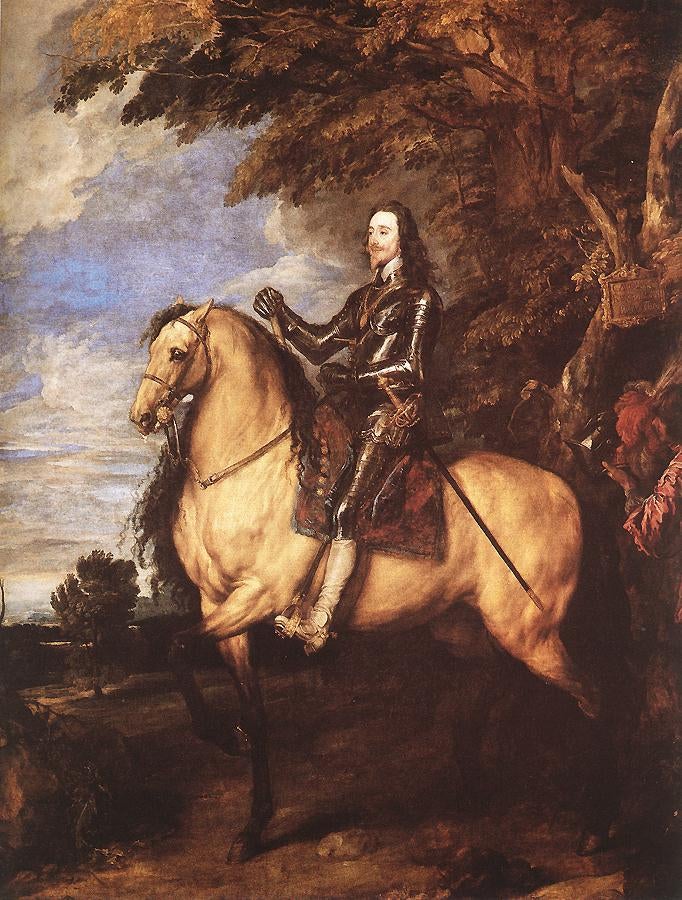 We mucked around with this a fair bit, lightening the background, adding in Rebekah Brooks and so on. For a while I thought that David had drawn the horse’s head too small, then I checked back with the original. Were horses’ heads smaller in the 1600s? Or was Van Dyck just bad at painting them? Anyway, I digress. This time, we knew that we wanted to have a pastiche of David Cameron and Boris Johnson in there too (as they were the subject of the cover story) and we found this picture online:

Here’s David explaining what he did next:

“My brief here was to base the cover on a photo from Blackadder the Third, but replace the faces of the Blackadder cast with those of Cameron, Clegg, Osborne and Boris Johnson. As I paint directly from photographic reference I first needed to find the right images to use. This is probably the most critical part of the whole process as I needed to find photos of the politicians that not only were at the same angle as the Blackadder image but also with similar expressions. 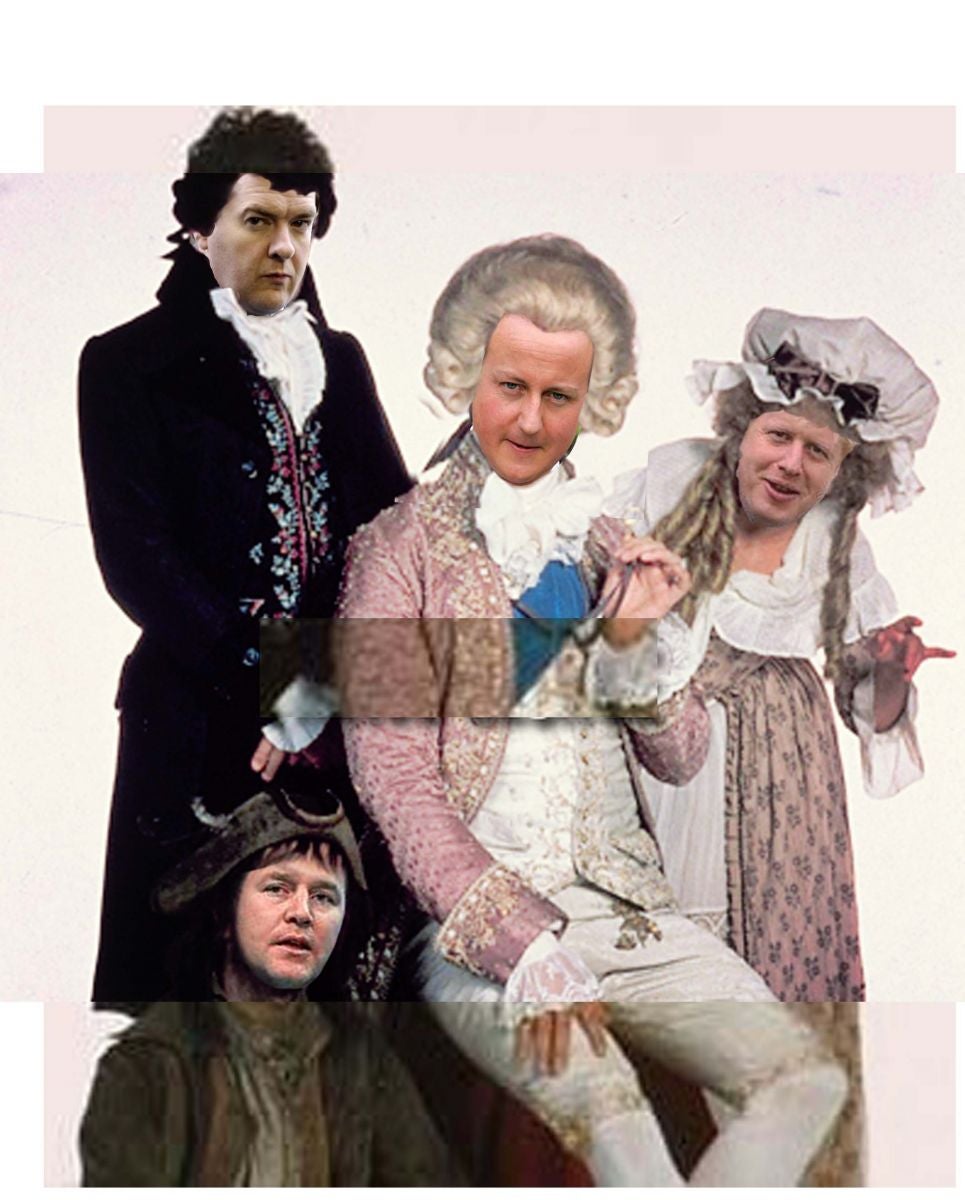 “Although my paintings are traditional I embrace modern technology so I used Photoshop to blend the new faces onto the reference photo, and then used this as a visual to make sure everyone at the New Statesman was happy with it. I then produced a painted version of this using acrylic paints on board. On this occasion I painted it in a fairly photographic style, where as previous New Statesman covers I’ve done have been a pastiche on known paintings where I emulated their painting style.” 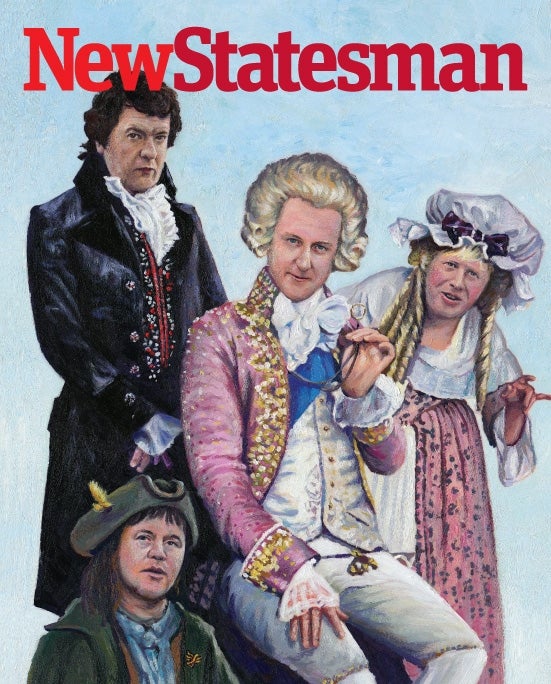 The finished painting is, I hope you’ll agree, a work of art. The general consensus on Twitter was that George Osborne might quite like it (cue many jokes about him having “a cunning Plan B”.

My only regret is that there wasn’t room for Danny Alexander as MacAdder: 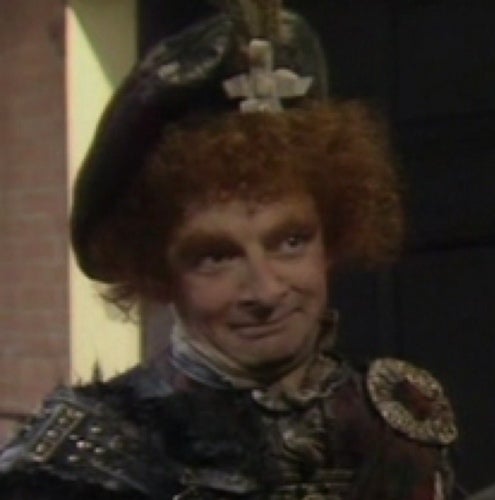