MPs from the work and pensions committee have called on the government to take action on the cost-of-living crisis by making changes to the benefits system, in a report published last week.

Inflation is predicted to rise to 11 per cent this autumn, as energy prices and housing costs increase significantly. Incomes are unlikely to keep up with these costs, so households will face difficult personal choices – particularly women, with goods aimed at them increasing more in price than those aimed at men – while the number of people in poverty is predicted to climb to 16 million.

In providing evidence for the report, Lancashire Citizens Advice said: “In Lancaster and Morecambe, local charities are bracing themselves for a deluge of need, and we are already seeing a sharp increase in requests for help due to high utility bills, while the weather is warm.”

For people claiming benefits such as Universal Credit and Pension Credit – who are already at greater risk of poverty – these cost increases pose an extreme risk to their health and well-being.

What are the latest updates to the Online Safety Bill? 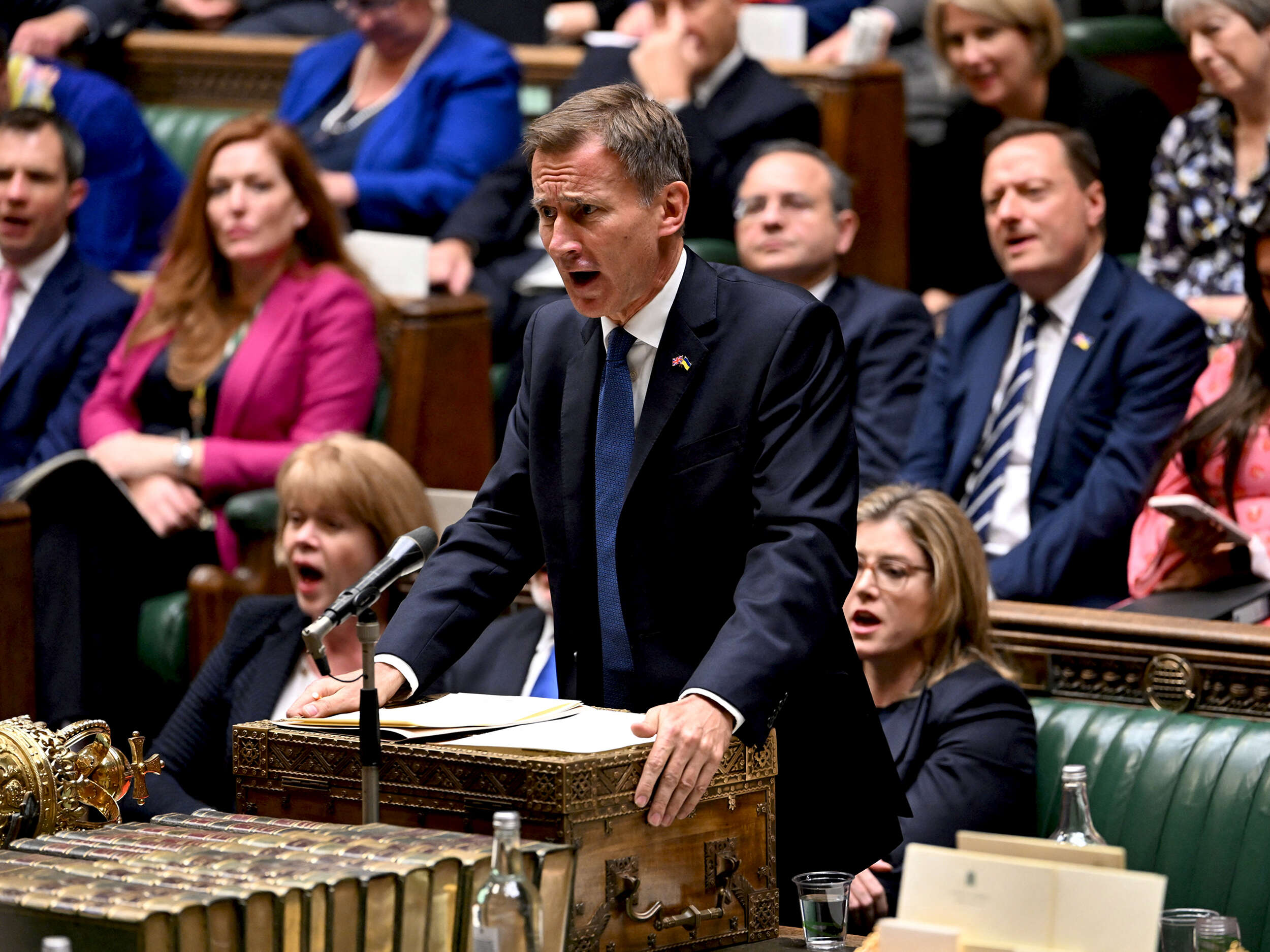 What does the Autumn Statement mean for levelling up? 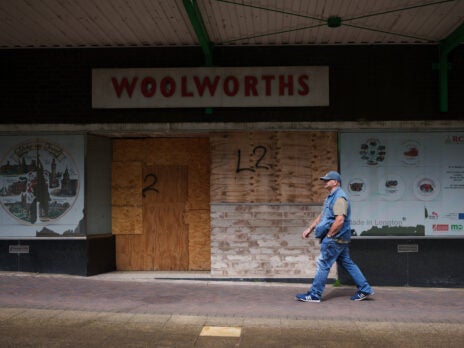 What does the report say?

The work and pensions committee report details the shortcomings of the current system, and question whether one-off crisis support schemes, such as the Household Support Fund and the council tax rebate, address the problem of ensuring benefits were set at an “adequate” level. The government increased Universal Credit by £20 temporarily during the Covid-19 pandemic, but found itself unable to offer something similar for people on pre-Universal Credit benefits, such as Jobseeker’s Allowance and Income Support.

In the report, MPs also highlighted that the most recent efforts to “uprate” benefits in line with inflation took seven months to happen, with the Department for Work and Pensions (DWP) blaming old IT systems, which meant it had to change individual benefits manually. The effect was “the biggest fall in the real value of the basic rate of unemployment benefits in 50 years” according to the Joseph Rowntree Foundation, as people were receiving benefits in the first half of 2022 based on 2021 prices.

The report highlighted that while the Local Housing Allowance had been raised in 2020, it has since been frozen and was being eroded by increases in housing costs. Similarly, the committee criticised the government for maintaining the benefit cap at its 2016 level, despite MPs calling for it to be raised in 2019, as maintaining the cap represented a saving of 0.1 per cent of the total welfare bill but created significant hardship. The cap disproportionately affects larger families, capping the total amount of benefits they can receive to £20,000 for a household outside London and £23,000 in London. The freeze means the total value of benefits have effectively fallen to £16,300 and £18,800, respectively, in real terms. The Child Poverty Action Group said in its evidence that “almost all capped households with children are already in deep poverty”.

What did the committee suggest?

MPs have suggested pausing deductions from benefits – such as for the repayment of crisis loans and overpayments – in the short term, as happened during the Covid-19 pandemic. From there, they could be restored gradually as inflation reduces or benefits are uprated. Were the government not to do this, the MPs suggested, it should instead provide more debt advice.

What is the government doing already about the cost-of-living crisis?

As noted in the report, most of the government’s responses are one-off solutions, such as the £150 council tax rebate, or discretionary support such as the Household Support Fund administered by local authorities. One of the reasons given for this are the practical challenges involved in increasing benefits for people on the “legacy benefits” of income-based Jobseeker’s Allowance, income-related Employment and Support Allowance, Income Support, Housing Benefit, Child Tax Credit and Working Tax Credit.

Where can I go to learn more?

Read about how inflation is worse for women.

Read about how “IT problems” don’t stop Rishi Sunak raising benefits, according to the creator of Universal Credit.