Gambling logos on the front or sides of sports shirts may soon be banned, with the government considering a major change to advertising regulations. Football clubs, in particular, have pronounced promotional relationships with bookmakers, although the move would also affect other sports, including snooker, boxing and darts.

Nearly half of the football clubs in England’s Premier League have some sort of advertising relationship with a gambling company – either as a main shirt or sleeve sponsor, or as a “preferred betting partner”.

The “gamblification” of sport, as it has been termed by Professor Henrietta Bowden-Jones, director of the National Problem Gambling Clinic in London, has shot up the political agenda in recent years.

There is a mounting concern about the pervasiveness of gambling advertising in sport, especially given how many children watch it. Bookies are not allowed to advertise their products directly to children. But when Premier League football clubs’ official Twitter accounts, which have millions of followers, send out promotional posts about the latest odds and markets, it is difficult to ensure that no one under the age of 18 sees them. 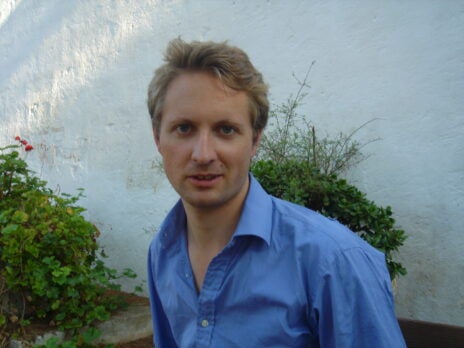 Since 2019, a “whistle-to-whistle” ban has stopped gambling-related adverts from appearing in the five minutes preceding a live TV broadcast of a sporting event and the five minutes after it finishes. Yet that still leaves many hours of the day as fair game, and such limitations do not extend to social media or betting firms’ own websites – many of which are not age-gated.

And, of course, the whistle-to-whistle ban does not obscure bookies’ logos on players’ shirts, or on pitch-side advertising boards, both of which remain in plain view throughout a broadcast.

Read more: “A bookie in your pocket”: how tech changed the dynamics of sports betting

The Department for Digital, Culture, Media and Sport is leading a review of gambling advertising in the UK, with proposals for new laws expected to be announced later this year.

James Grimes, senior programme manager of The Big Step campaign, which is aimed at reducing the presence and influence of bookies in sport on behalf of the charity Gambling with Lives, has welcomed the government’s intervention. But Grimes said shirt sponsorship deals are just part of a wider puzzle.

“The presence of betting advertising in sport has normalised online gambling and desensitised the risks of harmful products to a generation of young people,” he told Spotlight. “If the government now accepts the principle that gambling branding on shirts is harmful, there’s little justification for it to be elsewhere in football, including in the ground, online and during TV broadcasts.”