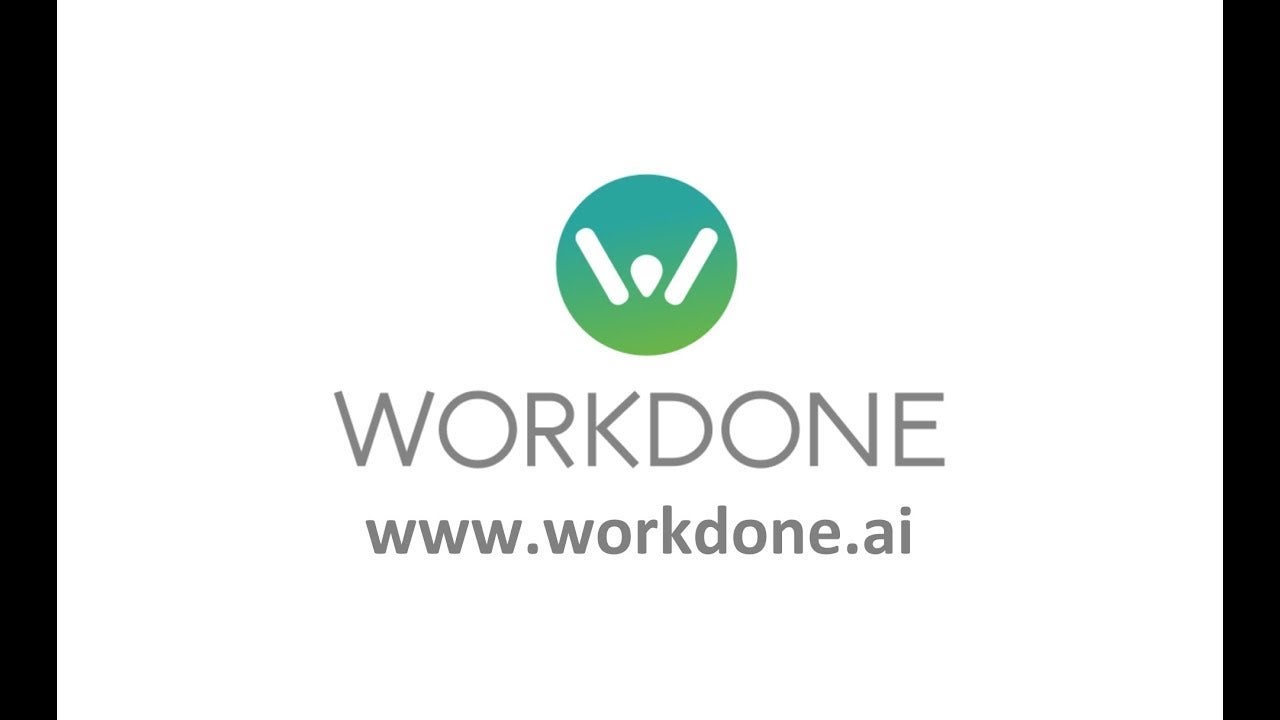 Electricity. We all use it, we all rely on it. It is essential to daily life, saving lives in the emergency room and entertaining us in the living room. Dig deeper into where it all comes from and you’re guaranteed to find one thing: a minefield of jargon.

Up until a few weeks ago, if you said “net zero” to most members of the public, they would likely have given you a blank stare. No more. A term once bandied around solely by energy wonks and environmental campaigners has now made it to the mainstream.

Dramatic warnings on the impacts of climate change have escalated in recent months. Last October one of the starkest yet was issued by the Intergovernmental Panel on Climate Change (IPCC) in its report on the ramifications of global temperatures rising to 1.5°C above 1990 levels, and the urgent actions needed to prevent further increases.

This had little impact when it came to the UK’s public perception. It wasn’t until David Attenborough’s landmark documentary coincided with Extinction Rebellion’s fortnight of direct action on the streets of London that we reached what feels like a genuine tipping point. Normally protests that disrupt morning commutes don’t do much for public support, but not this time.

Where has the levelling-up fund money been distributed?

The protests, and environmental activists such as the inspirational Greta Thunberg entering the public consciousness, have captured a mood that has apparently been lying dormant in the population, quite possibly growing within a generation which has been raised in the shadow of climate catastrophe.

Very quickly devolved governments started announcing climate emergencies, followed by the same call being made in the UK Parliament. The timing of the Committee on Climate Change’s (CCC) Net Zero Report the following day could not have been better.

The combined momentum of all these factors prompted the UK government to enhance the existing targets laid out in the 2008 Climate Change Act (reducing emissions by 80 per cent from 1990 levels by 2050). The target has now been raised to 100 per cent, following an amendment the government committed to making law on 12 June.

Make no mistake, achieving the 2008 goal was going to be tough regardless. This additional 20 per cent may seem like a small jump but that final tranche of deep decarbonisation will be the hardest to achieve.

According to the CCC, this can most realistically be achieved by mass electrification of surface transport and heating, expansion of hydrogen production, and a completely decarbonised power supply. The likely impact will include boilers being replaced, along with stoves and inefficient appliances.

As the distinction between energy and electricity diminishes, there will be a massive increase in demand for power. Not just any electricity, however; it must be clean, and it must be secure.

The report evolves baseload energy into “firm power”, electricity generation which can be relied upon at all times to supply demand. Since 1956 nuclear has been providing such power to UK homes, doing the heavy lifting of decarbonisation long before global warming was anywhere near the agenda. By avoiding the pollution that would have otherwise been created by coal emissions, nuclear has globally helped save millions of lives. In the UK, however, nuclear’s ongoing contribution simply cannot be taken for granted.

All but one of our current nuclear fleet will retire between now and 2030, and while the construction of Hinkley Point C is well underway in Somerset, it alone will not be enough to fill the gap. The CCC report states: “Power sector decarbonisation does not rely on variable renewables alone, but a portfolio of technologies including nuclear power.” Its illustrative chart of the future electricity generation mix shows nuclear could be called upon to provide up to 35 per cent of our total capacity.

This would require a rapid rethink of the urgency in replacing and expanding our existing fleet. It would go well beyond the next two projects of Sizewell C and Bradwell B, but also bringing Moorside, Wylfa and Oldbury back into the fold – a rethink that will need to be addressed in the forthcoming Energy White Paper.

It’s no secret nuclear power stations cost a lot to build, however they then run for many decades with low and predictable running costs. Under current arrangements, investors wait until any power is being generated before they get any return, meaning the cost of capital is higher, and this then feeds through to consumer bills.

As the National Audit Office demonstrated, it could be possible to lower costs with a different financing mechanism to significantly reduce the headline price. How do we reduce this price and the associated risks? Possibly, by allowing investors to start seeing returns while the plant is being built.

This is precisely what has been done with the construction of the Thames Tideway Tunnel. Right now, Thames Water customers are paying a little bit extra in their bills every year to pay for the construction of London’s super-sewer. While on the face of it they are paying for something that doesn’t exist yet, over the long term customers will be financially much better off.

This Regulated Asset Base (RAB) model is familiar to those involved in financing infrastructure. However, for the first time, government is looking at how it could be used to bring down the costs of other large projects, including new nuclear, and more detail on this is expected in the White Paper.

In addition to this, we’re anticipating next steps on where small and advanced nuclear reactors could be sited in the UK. These things combined will be an important and integral contribution to the wider policy commitment to achieving net zero by 2050, and no one technology can do it alone. A well calibrated mix of clean, firm power; variable renewables; smart technology; demand management; energy efficiency; and interconnection would give us a fighting chance of meeting these key targets.

The forthcoming White Paper is an opportunity for the government to create the framework that sees the UK through to net zero, and could even become the blueprint for other developed nations as they wean themselves off fossil fuels.

As the CCC, IPCC and International Energy Agency have all shown in recent weeks, there is an urgency to the situation we face. We need to be making these changes now to be in the right place by 2050. Nuclear energy continues to be the backbone of our low-carbon power, and will need to be into the future too.

Tom Greatrex is the CEO of the Nuclear Industry Association.