Osborne blames debt and an inflated public sector, but in reality, the economy is unbalanced and over-centralised.

The economy is sick. It’s lopsided and on its knees through lack of growth. It’s haemorrhaging jobs. One side is broken which leaves it hobbling, and it’s forgotten how to use its hands to get up. Enemies can plunder what they want.

George Osborne is standing over it, scratching his head and wishing he had pursued a vocation in medicine, or at least had some tools in his Treasury briefcase to help. But the sad fact is that this Chancellor is not only incapable of solving the problem; he can’t even diagnose the disease. 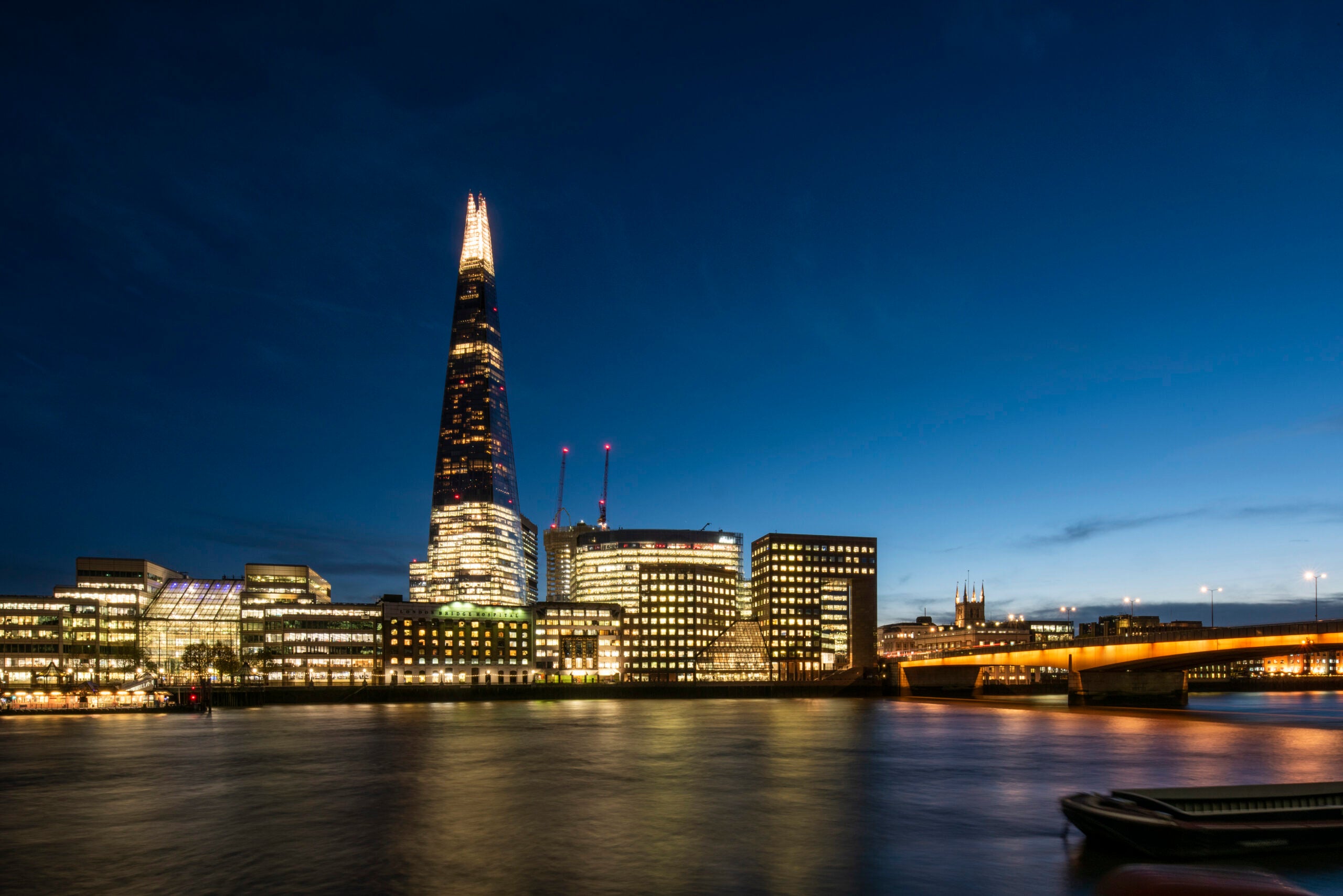 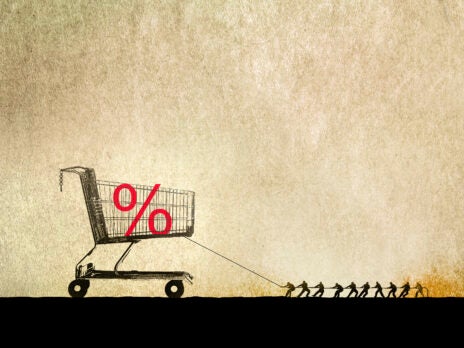 The UK is facing a living standards catastrophe

He’ll tell you that our only problem is an over-inflated public sector, and that debt is too high. On a sophisticated day, we might hear that it’s too difficult to fire people. But the real problems go much deeper. In five key ways, our economy is massively unbalanced and dangerously over-centralised.

First, as Aditya Chakrabortty points out today, we are suffering from serious regional imbalance. The north-east has an unemployment rate that is comparable to Bulgaria, whilst the south-east is closer to Germany. The way the cuts are coming is likely to make this worse.

Second, there is a massive imbalance between sectors, with manufacturing and industry still stumbling as capital is sucked up by the City. Decades after the 1980s decline, we experienced a surprise fall in industrial output last week, with manufacturing failing to meet unambitious growth forecasts of 0.3 per cent.

Third, we have no plan to tackle our trade imbalance. In a blow to the government’s aspirations for an export led recovery, we still buy in £7.5bn more than we ship out. Any recovery in this position from last year seems to be down to a decrease in domestic demand, rather than an increase in exports.

Fourth, large parts of our economy remain sown up by a small cabal of huge firms. Whether it’s energy giants or pub companies, many markets are rigged with over-centralisation. It might be consistent with the free market to shake them up, but Osborne remains characteristically silent when vested interests are involved.

Finally, there is no plan to shift power back from capital to labour. As Duncan Weldon points out, long before the crash, wages were failing to keep up with profits. Productivity has been increasing, but workers haven’t been reaping the rewards. Nick Clegg made some noises about a “John Lewis economy” today but initiatives like worker representation leave the chancellor cold.

What’s interesting is that David Cameron was supposed to get this. His Chancellor might have faith in impotency, but the Prime Minister is said to believe that small is beautiful. His favourite guru, Nassim Nicholas Taleb, says that we never know as much as we think, so the best path is to keep systems small and decentralise power to stop fragility. That’s not what this Budget will be doing.

And lets be clear that there are solutions to pursue. Why not use this time of financial reform to create regional banks, as they have in Germany, to keep capital local? Why not build a British industry bank, as Vince Cable suggests? Why not take a tougher line on oligopolies, and champion smaller businesses at the expense of corporate stitch ups?

“A real recovery should be measured not just in terms of Osborne’s unlikely 1 per cent growth”, says Weldon. “But also improving wages, rising living standards and better balance.”

Labour should make the most of these arguments. A call for fiscal stimulus might give our economy a useful shot in the arm — and protecting benefits might offer a vital sticking plaster — but a deeper, more fundamental rebalancing is needed to get our economy healthy, happy and back on its feet.

Rowenna Davis is a journalist and author of Tangled up in Blue: Blue Labour and the Struggle for Labour’s Soul, published by Ruskin Publishing at £8.99. She is also a Labour councillor.