The general exception, for obvious reasons, is when local elections and general elections are held on the same day, as people turn up, vote as they plan to do in the general election and keep the habit up “down ticket”. These council seats were last contested in 2015; so we would expect, all things being equal, for the Conservatives to take a real pummelling even if they were on a trajectory to be comfortably re-elected in 2022.

There is, however, a difference between the type of pasting we’d roughly expect even a successful government to experience and the kind which indicates real trouble. So what would a good – or more accurately, less bad – night for the Conservatives look like?

To reiterate, as with last year, for the purpose of these pieces I am ignoring polls and pre-existing local election results. I am simply going on what the parties would ideally be doing, not making a prediction about how these elections will turn out. 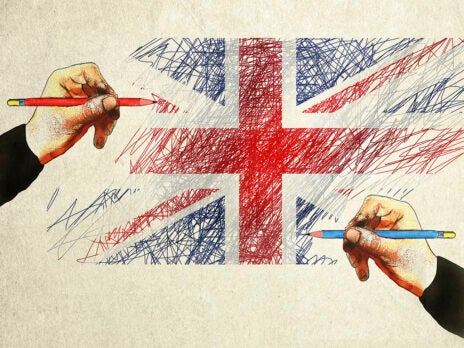 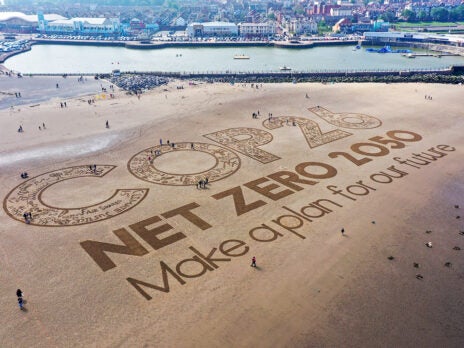 It almost goes without saying that rather a lot has changed in British politics since May 2015: the Conservatives and Labour both have very different leaders to the men who led them in 2015 and their electoral coalitions have also changed significantly. The Conservative Party is doing better in small towns and among people who voted to Leave, albeit because of the collapse of Ukip, and worse in big cities and among people who voted to Remain, partly because of the partial revival of the Liberal Democrats.

The Conservatives will hope that they are doing better than the national average in local authorities like Bolton, Walsall, and Redcar and Cleveland, all places that heavily voted for Leave. In a perfect world, they would hold their ground in Bath & North East Somerset, York, Windsor and Maidenhead, all places where the Liberal Democrat revival might harm them.

But the most significant set of local elections are ones the Conservative Party won’t meaningfully contest, and were last fought not in 2015, but 2014: local council elections in Northern Ireland. All 11 local councils are up for re-election, and in an ideal world for the Tory party, these elections would confirm that the Democratic Unionist Party very strong performance in 2017 was not a passing phase but that the party is actually getting stronger.

The reasons for that should be obvious: the DUP is not going to facilitate a Labour government while Jeremy Corbyn is leader, and the more DUP MPs there are, the better the chances of the Conservatives being able to cobble together another government, even if they cannot win a parliamentary majority of their own. As a consolation, any sign that the politics in Northern Ireland is continuing to polarise between the DUP (who will never back a Corbyn-led government) and Sinn Fein (who do not take their seats and therefore lower the number of seats any party needs to win to have a majority) is a good result as far as the continuing hopes of the Tory party of staying in office.