Not for the first time, Britain’s Prime Minister has survived in office against the odds. Here, we track her most impressive feats of survival, alongside her most inspirational quotes.

“I am pleased to have received the backing of my colleagues in tonight’s ballot.”

“Whilst I am grateful for that support, a significant number of colleagues did cast a vote against me.” 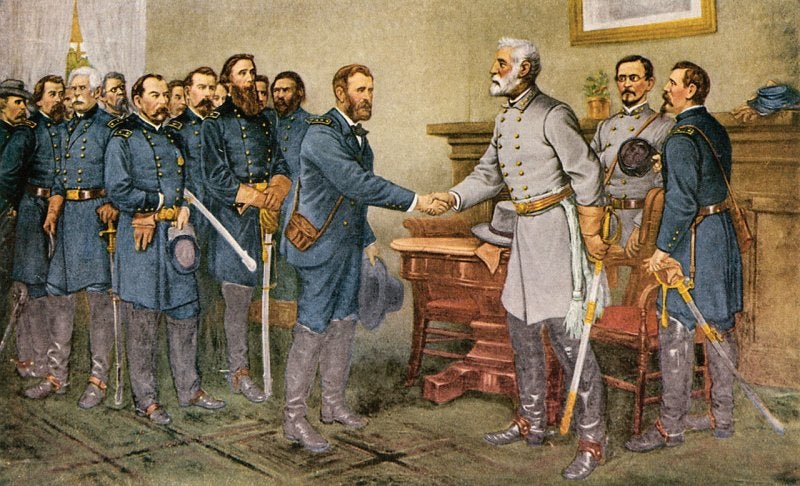 “I have listened to what they said.” 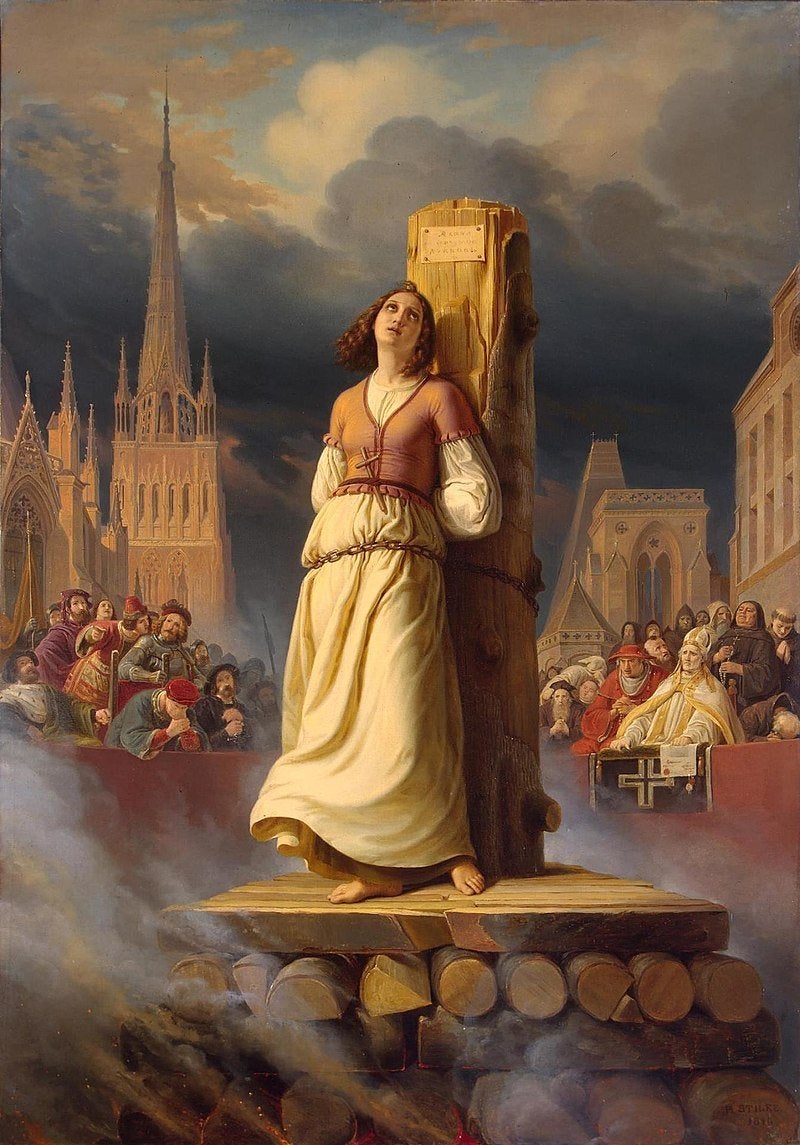 “We need a bold, new, positive vision for the future of our country – a vision of a country that works not for a privileged few but for every one of us.” 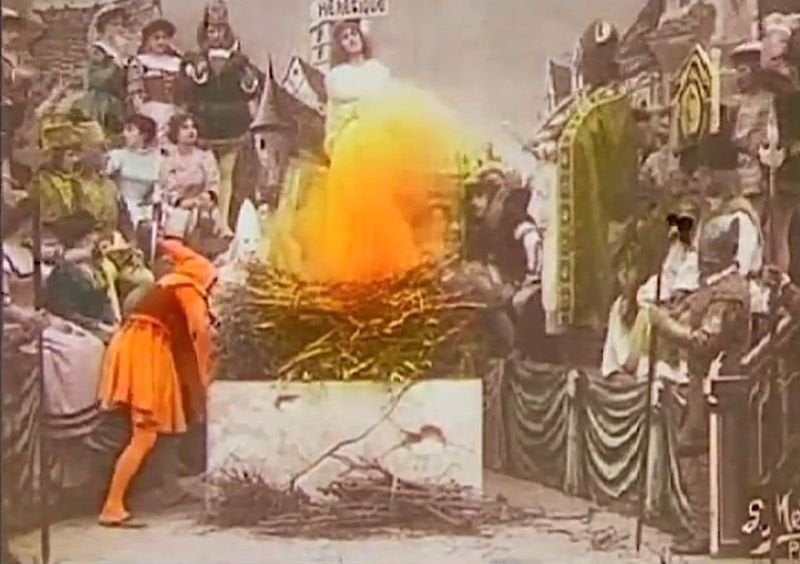 “I enjoy cooking, which has a benefit, you get to eat it as well as make it.” 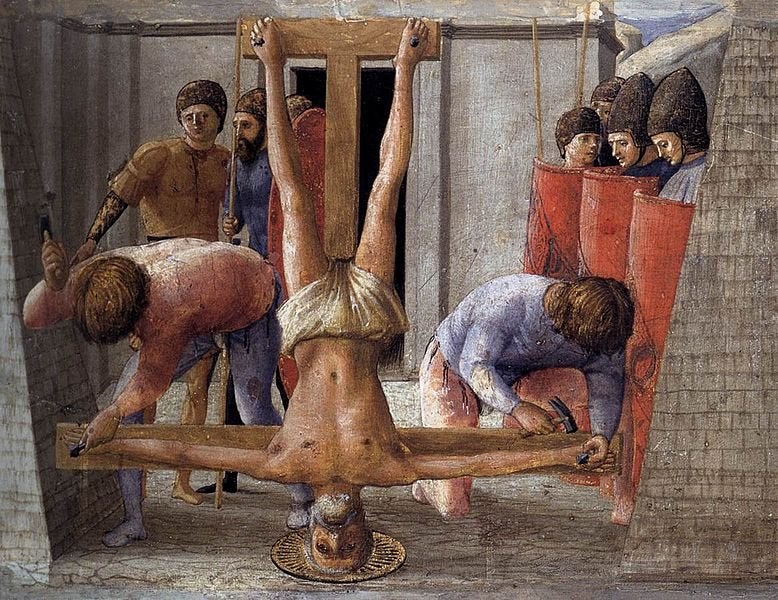 “I’m getting on with the job I was elected to do.” 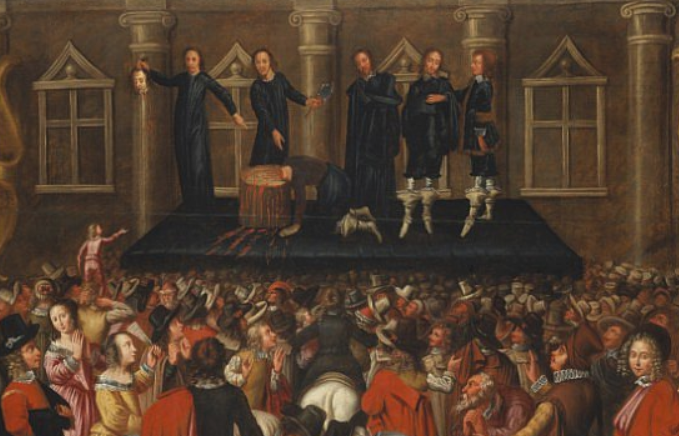 “Our future is in our hands. Together, let’s seize it.” 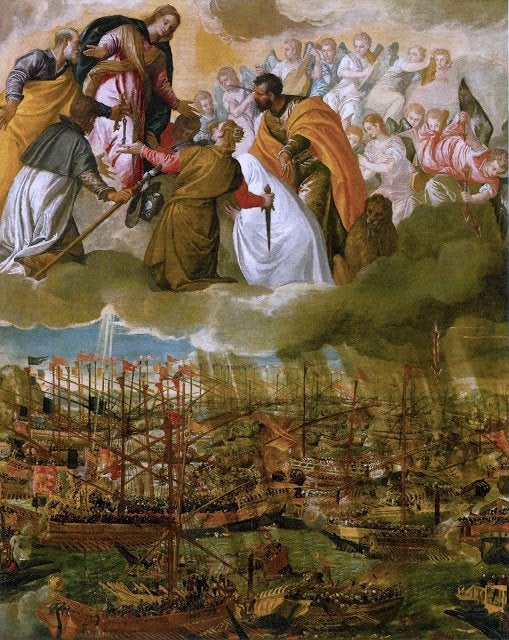 “Don’t let anyone tell you we don’t have what it takes: we have everything we need to succeed.”

“Together let’s build a better Britain.” 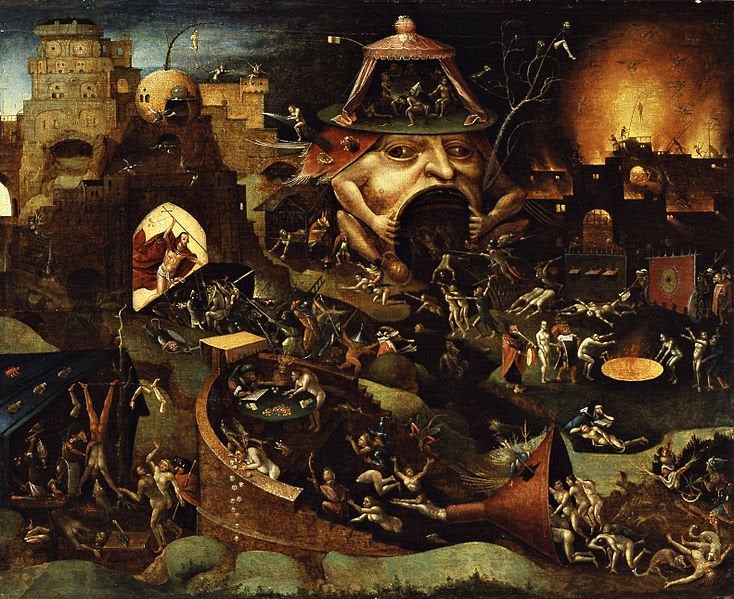 “This is a moment of opportunity for our party. To champion decency in our politics.” 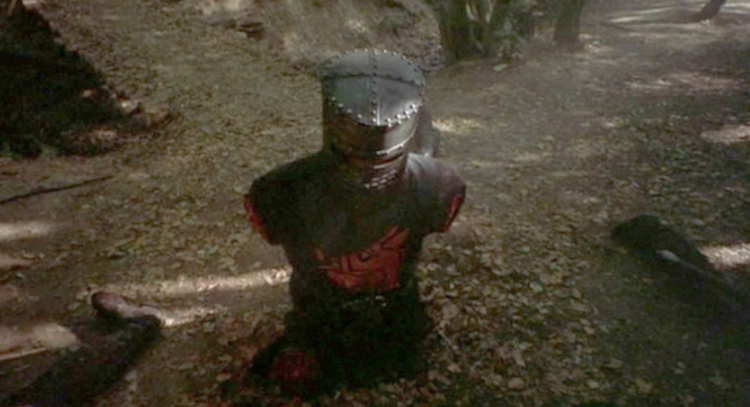 “Under the Conservatives, Britain is open for business.”