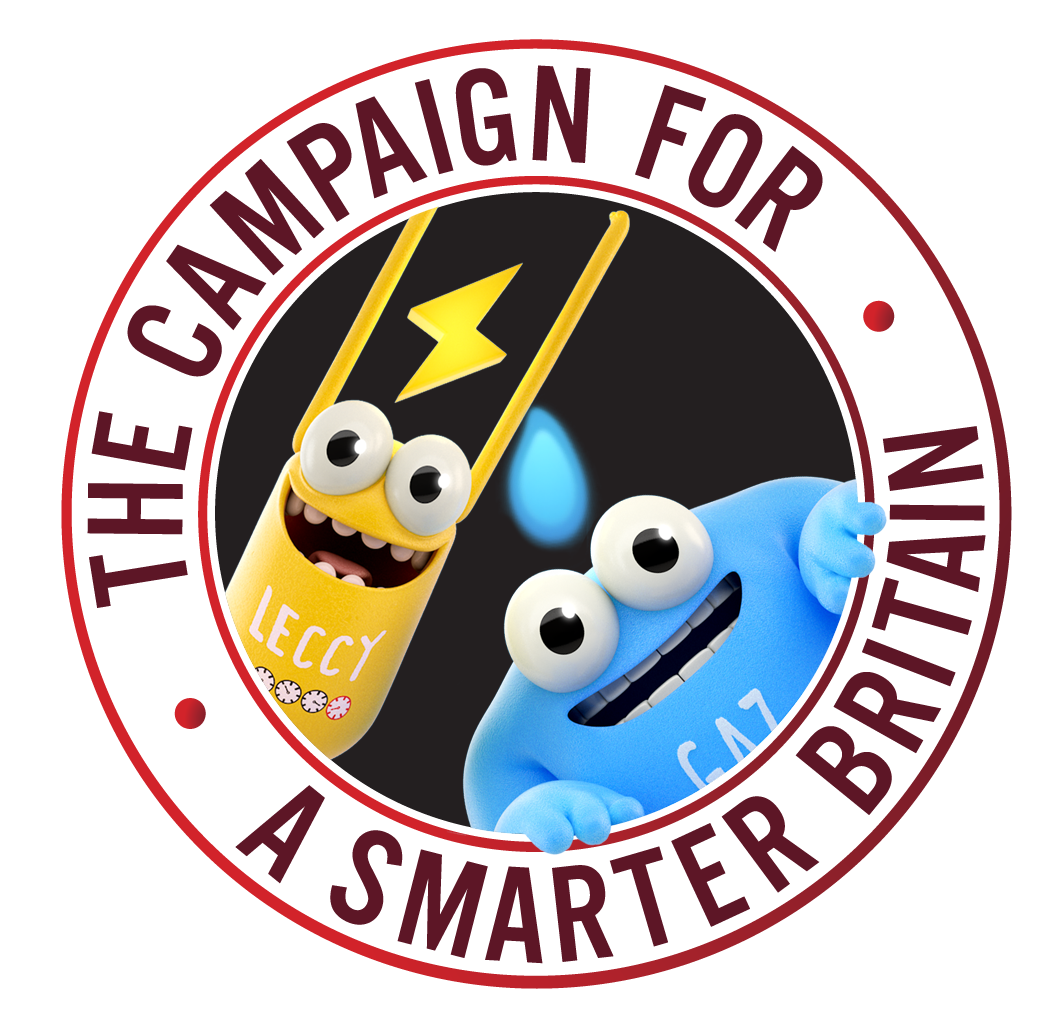 Healthcare systems around the world are grappling with increasing demand, escalating costs and rising public expectations. As healthcare challenges become more complex, the need to find innovative ways to solve them becomes more pronounced. The NHS has embarked on a journey to become one of the safest healthcare systems in the world. Improving safety is about reducing risk and minimising mistakes.

A recent report estimates that 237m errors occur in the NHS medication process in England every year. These errors and mix-ups contribute to as many as 22,300 deaths a year, according to a major report commissioned by the government. Up to 54 per cent of these errors occur during drug administration. Research by the National Patient Safety Foundation (NPSF) indicates that the risk of errors involving injectable medicines is higher than for any other dosage route. We estimate that 61.4m errors occur in England per annum that have the potential to cause moderate harm, and 4.8m which have the potential to cause severe harm.

Many IV medications are administered using infusion technology, which does allow infusions to be controlled offering a level of safety necessary for higher risk medicines. However, there are a huge number of different brands and models of infusion pumps that can be configured in different ways – which can open up the possibility of errors made by staff when administering prescribed medications across different pumps.

In many cases hospitals have followed the recommendations made over ten years ago by the NPSF to use as few different kinds of devices as possible. At that time the two most common sources of error identified were that there were inadequate systems to:

Advances in infusion technology continue to be made. “Smart pumps” have been widely available for some years now. These are able to recognise manual errors – for example, an incorrect rate of infusion for a specific medication – and either alert and warn staff or prevent the infusion from beginning altogether. This is done through the use of drug error reduction software (DERS) and a drug library, which allows a hospital to curate a list of medications and fluids and dosages. For each infusion, the software checks programmed infusion parameters against pre-set limits for each drug and clinical area within the drug library. Limits may be “soft” (in which case they can be overridden following confirmation by a clinician) or “hard” (in which case they cannot be overridden).

In theory, smart infusion pumps sound like an obvious way to address IV patient safety issues, but there are barriers to implementing such systems. For example, it is clear that a “one size fits all” drug library is not suitable across different clinical areas, such as critical care or neonatal units, which each have specific requirements. This is where technology combined with knowledge and support come in to play. Putting in place a multidisciplinary team of IT, engineering, nursing, pharmacy and medical staff along with the technology providers will ease the process of establishing a drug library, with standardised concentrations and doses.

Then it is important to utilise the technology that now exists, and being introduced by Baxter in the UK, that helps to make drug library compliance easier. The technology automatically defaults to the drug library at power-on. It requires fewer programming steps to start an infusion and provides dosing feedback at the point of use – not only the drug name but also soft and hard safety limits. The technology also enables easy drug library updates to ensure that programming is based on the most up-to-date parameters.

In the United States, where the use of smart pumps is more widespread, the industry average for drug library compliance is 81 per cent, which still leaves millions of patients at risk. To date, the available UK literature reports on the use of smart infusion drug libraries in single specific clinical ward areas meaning that many clinical areas are not utilising technology that could help reduce medication errors. Even when smart pumps are successfully deployed, the percentage of staff using them correctly varies widely. Many hospitals in the UK have purchased smart pumps, but only relatively few sites have established drug libraries meaning the technology cannot be used to its full potential.

Baxter recognises that implementing technology in practice can be challenging and therefore in addition to the comprehensive support that we offer when hospitals choose to implement smart pumps we have also created a toolkit to support the innovative use of technology more broadly in practice.