I have some thoughts.

2. If so, what is the nature of this threat?

4. Does Nadine Dorries imagine that the SAS trains its operatives in crack dating skills?

5. Because, if anyone from Endemol is reading, I think people would watch that show.

7. Only, if it’s the entire Remain electorate, that may take a while.

8. And if it’s the EU’s negotiating team, I would have thought that this is going to be harder now that David Davis has resigned.

10. When I started writing this he was still resigning.

11. Not like Davis to threaten to resign and then not in fact resign.

13. Is this what Dorries meant by, “He’s trained to survive”?

14. Is this him surviving in the sense of “not stepping pointlessly over a cliff while shouting, ‘Don’t worry lads, I’ve got this one’“?

15. To be fair, the SAS thing is hugely important to Davis’ own sense of himself, in a way that’s not even slightly reminiscent of Gareth from The Office.

Reminded of a garden party where David Davis stared out onto the horizon while holding a glass of wine, after asking why he replied: “I’m just analysing our vulnerability to attack.” https://t.co/w5xPk5hSJG

17. It’s just that he’s a massive, massive defence expert, as this quote from a 2005 interview with the Telegraph shows:

Although his nose has been broken five times, he still somehow manages to look debonair.

19. He’s a very serious person all round, really:

When he was demoted by IDS, he hit back, saying darkly: “If you’re hunting big game, you must make sure you kill with the first shot.”

20. To be honest, while I hesitate to recommend you visit a rival website, you should read that entire interview, it’s amazing.

21. This isn’t strictly about the tweet, but what is going on with Nadine Dorries’ header image?

22. Is her latest heart-warming historical tome really about a street called “Lovely Lane”?

24. Like writing a detective story in which Tallulah Dame shows up at Jack Hardboiled’s office on Mean Street.

25. Is the book about the mothers or the nurses?

26. Or are the mothers also nurses?

27. I mean that’d feel a bit much, but does it really seem implausible from a woman who’d write a book set on Lovely Lane?

29. “It is 1953 and five very different girls are arriving at the nurses’ home in Lovely Lane, Liverpool, to start their training at St Angelus Hospital.” 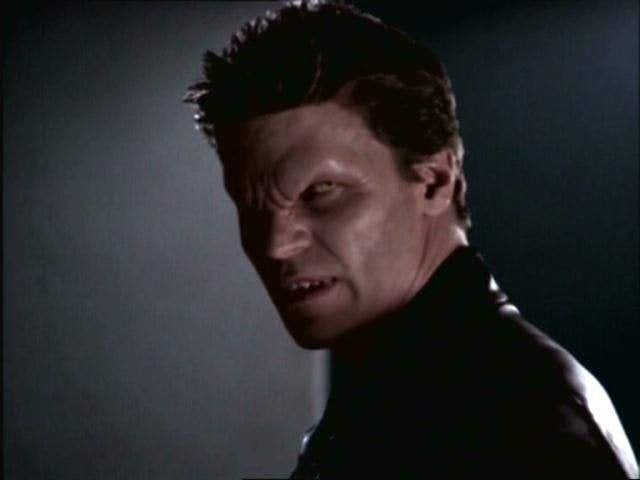 31. Is there are five of them, why are there only four on the cover?

32. Who is missing? Is it Dana, who has escaped from her family farm on the west coast of Ireland? Or Victoria, who is running away from a debt-ridden aristocratic background? Or bitchy Celia Forsyth? Or-