Like many children his age, Adele Pillinger’s six-year-old son is “obsessed” with dinosaurs. Last year, the mother of two from Silsden, West Yorkshire, booked a family trip to London so her two sons could visit the fossil-filled Natural History Museum. They were to go in October 2017 – next month. But last week, Pillinger cancelled the trip.

“I feel it’s too much of a risk,” says the 38-year-old, who made the decision to cancel after the Parsons Green tube attack last Friday. “I’ve got two young children… I wouldn’t put them in harm’s way and that’s what I feel like I’d be doing by taking them to London at the moment.”

Pillinger is not isolated in her decision. Although it is difficult to count the precise impact of terrorism on London tourism, the Westminster Bridge attack in March and London Bridge attack in June saw school trips being cancelled and many changing their plans to visit the capital. Headlines after terror often speak of resilient city-dwellers keeping calm and carrying on, but the effect of terrorism on the psyche – and plans – of others in the country is little discussed. 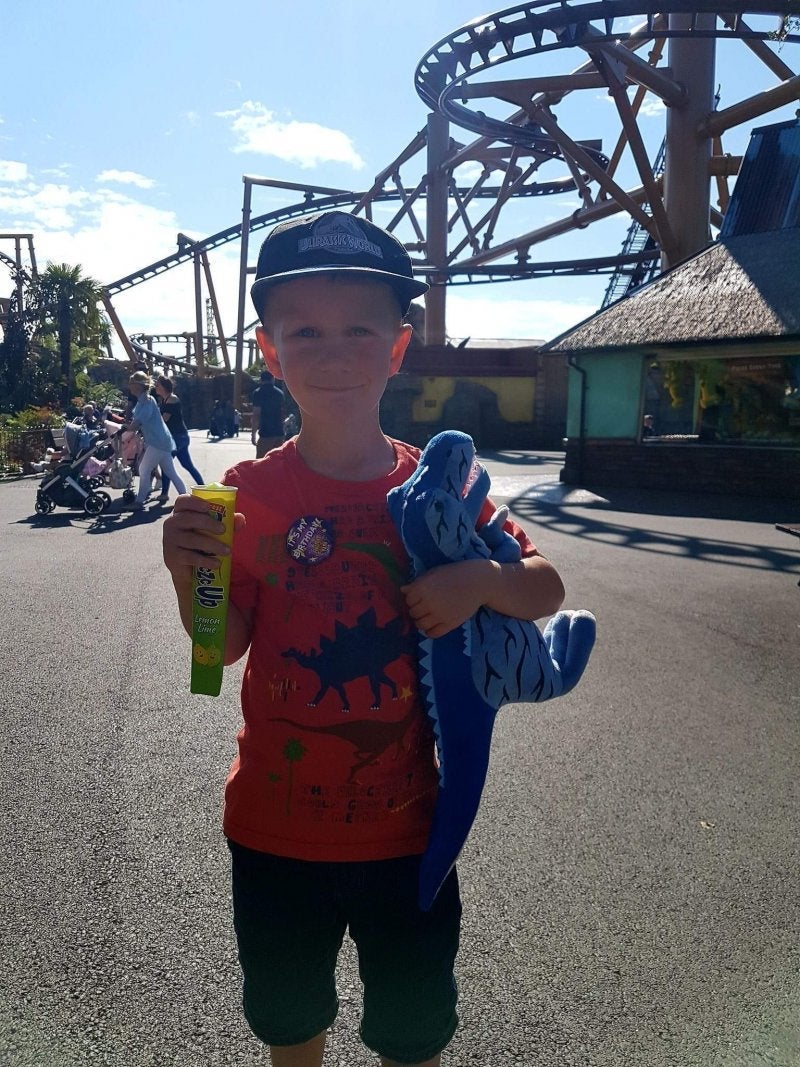 Adele’s son, via Adele Pillinger
“I’m frightened. I’m genuinely frightened,” says Pillinger. “I feel genuinely sorry for you guys [Londoners] because you kind of have to crack on with it. I’m sure if it was happening on our doorstep we’d probably feel the same way… but I wouldn’t visit for pleasure at the moment, I can make a decision to not do it.” Instead, Pillinger plans to take her family mountain-biking in Wales.

Cori Clarke, a 30-year-old teaching assistant from York, has recently decided against taking her six-year-old son Jude to visit his great-grandmother, who lives in London. “Last summer I took my daughter for a few days in London, a sort of girls’ weekend, and this year was going to be my son’s turn. But with what’s happened, I’m just not going to take him.”

Although she’s aware it may sound hypocritical, Clarke does agree with people who say that cancelling plans is “letting the terrorists win” – and she even persuaded her mother against cancelling her own separate trip, planned for November. “I would say you can’t let these people stop your plans, which I know is contradictory,” explains Clarke, “but I don’t want my son seeing anything; I think he’d be absolutely terrified if anything happened… I just thought it’s not worth it basically.”

Many other parents face similar decisions to Pillinger’s and Clarke’s. Primary school children were trapped in the Houses of Parliament during the Westminster attack in March, and schools across the country have been reassessing their planned trips to London. If schools go ahead with their plans, mums and dads then face the difficult decision of whether or not to isolate their children by pulling them out of the trip.

“I just said no, it just seemed too recent,” says Milli Brazier, a 27-year-old from Southend, Essex, who pulled her nine-year-old daughter out of a trip to visit the Science Museum after the Westminster attack. Though the school originally intended to cancel the trip, it went ahead after parents complained. Brazier and a few other parents decided against letting their children go.

“To be honest the school’s not the most organised school and the thought of if anything did happen… the idea of the school not being able to organise the children and keep them safe…” Brazier trails off. “I think as a parent if you’re not comfortable sending your child anywhere… if it’s not right for you as a parent, then you shouldn’t do it.” 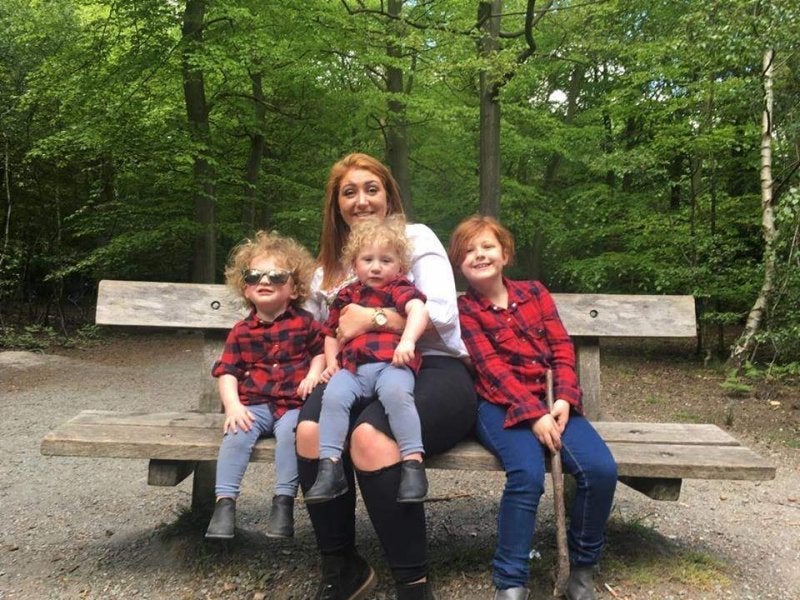 Milli and her family, via Milli Brazier
Like Pillinger, the mother from Silsend, Brazier feels that the rest of the country doesn’t have to “carry on” like Londoners do after attacks. “If you live in London you have to carry on, but if you’re making an unnecessary trip to me it just seems a little bit pointless to take that risk when you don’t need to,” she says. “If I didn’t have children I’d probably do it myself but it’s different when you have children.”

Neither Pillinger, Brazier or Clarke know when they will feel comfortable enough to visit the capital again. “I don’t feel the government is doing enough to make people feel safe,” says Pillinger. When people accuse her of letting the terrorists “win” by changing her plans, she has a succinct reply.

“It’s not normal what’s happening, it’s not normal and it’s not right and I do think the government needs to get a grip on it and do something more about it.”

By the end of the year, it will perhaps be easier to see the financial impact terrorism has had on London’s tourist industry. It’s worth noting that, at present, you’re more likely to be killed by a dog or by hot water than by a terrorist. But regardless, it is clear that some families’ perception of the capital has changed.