This Thursday, Plaid Cymru’s leader Leanne Wood will take to the stage as one of seven party leaders taking part in the televised mass debates. And today, it’s launched its manifesto for the general election in May. Everything’s coming together for the Welsh nationalist party to receive an exceptional amount of national attention.

Except… something’s not quite right, as this mole flicks through the party’s manifesto online. Something… distracting. 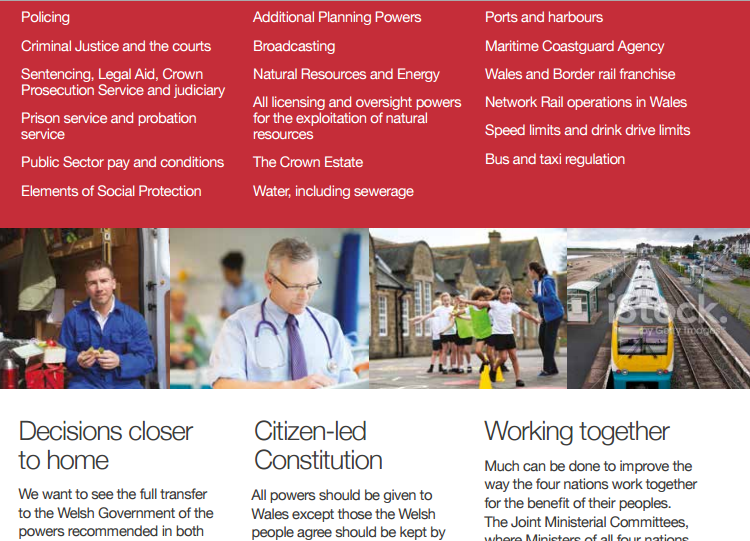 On the far right, that train clearly has a Getty Images watermark. (Getty’s a professional image library service – we use it here at the NS as well – but you’re not meant to use its images without paying for them. Hence the watermark on the free preview thumbnails.)

It’s not just that train either. Look: 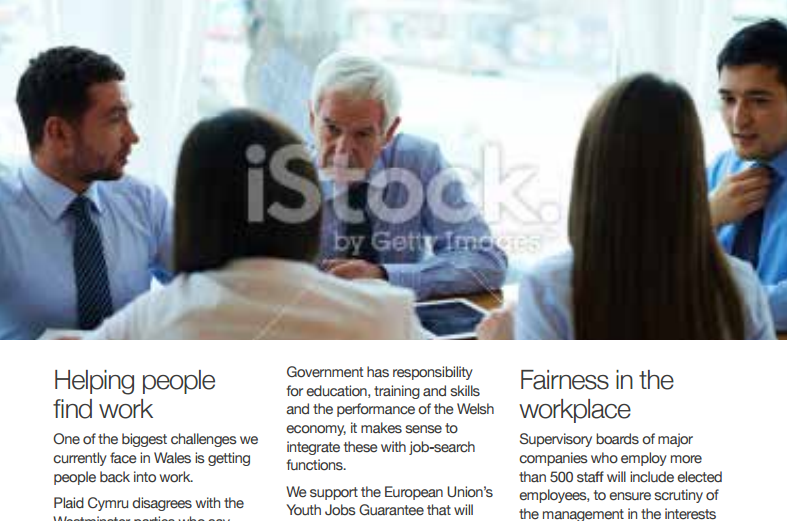 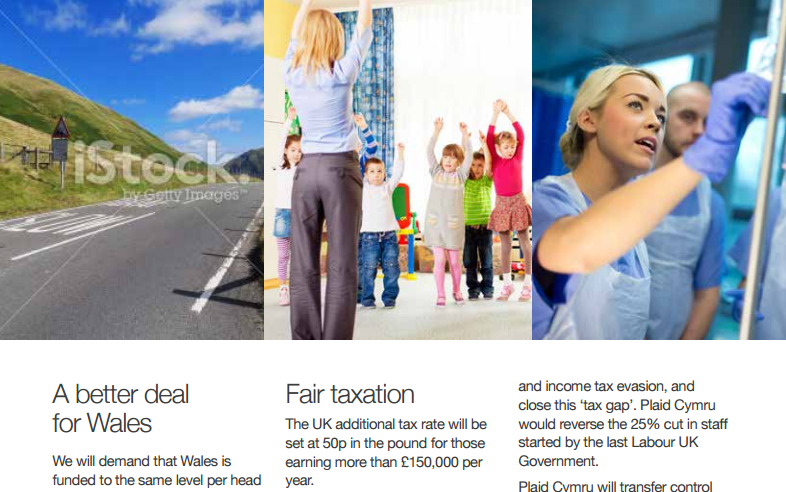 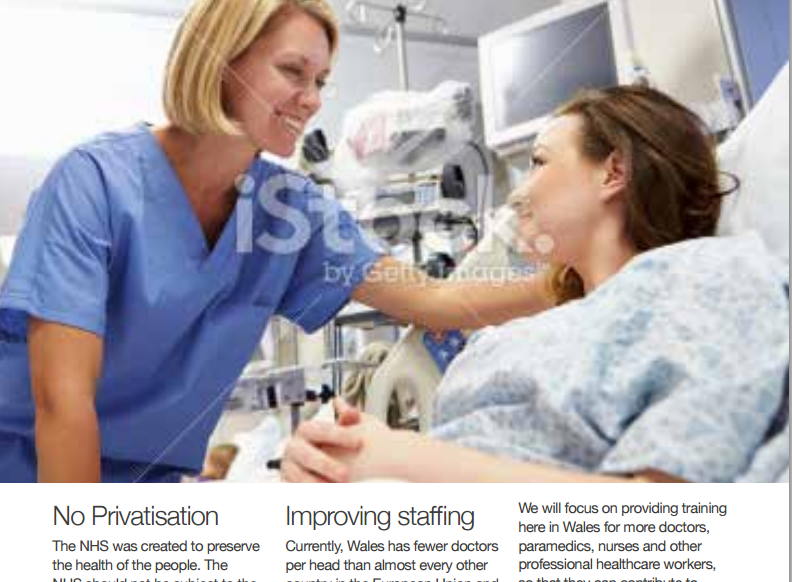 This looks a lot like a draft version of the manifesto has been uploaded by mistake, with low resolution sample thumbnails left in when they should have been replaced – and, when we spoke to the Plaid Cymru press office, a spokesperson confirmed that this version was uploaded “in error”, and that “a new one is being uploaded as we speak.” And, indeed, the non-watermarked version is there now.

But the internet never forgets.