“I suppose you thought to punish me for not writing”, said Private Frederick John White in a letter to his brother on 25 June 1846. The soldier, a 27 year-old south Londoner enlisted in the 7th Queen’s Own Hussars, apologised for not being in touch with his family due to “a great deal of trouble” he had been through. He did not mention the flogging. A few days earlier, White, under the effects of alcohol, had had an argument with his sergeant and, during the fight he had stroked the sergeant’s chest with a metal bar. As a result, the Martial Court had sentenced White to 150 lashes.

When John White was found dead in his dorm, two weeks after writing the letter of apology to his relatives, the skin on his back had healed. After performing an autopsy within Hounslow Barracks, the medical army officers declared that his death was in no way connected with the flogging he had received almost a whole month earlier. White’s body was just about to be buried when the coroner for Middlesex decided to hold a judicial inquiry. The coroner was Thomas Wakley, a surgeon, medical journalist, and also the Lancet’s founder – and an ardent anti-flogging campaigner. The inquest into the Hounslow case sparked a national outcry. The post mortem examination of the soldier’s corpse, extensively reported by the Victorian press, provoked a burning political and medical debate on the effects of flogging on the health of a human being.

General of the British Empire, Sir James Charles Napier, in his Remarks of Military Law wrote that sentences of thousands lashes were common at the end of the eighteenth century. These were divided into instalments: when the skin had started to heal it was time to whip again. Flogging in the military, navy, schools and private homes was a common disciplinary measure in the nineteenth century. In order to discipline the mind it was considered necessary to discipline the body. Then, the skin was intended as a body’s shield. 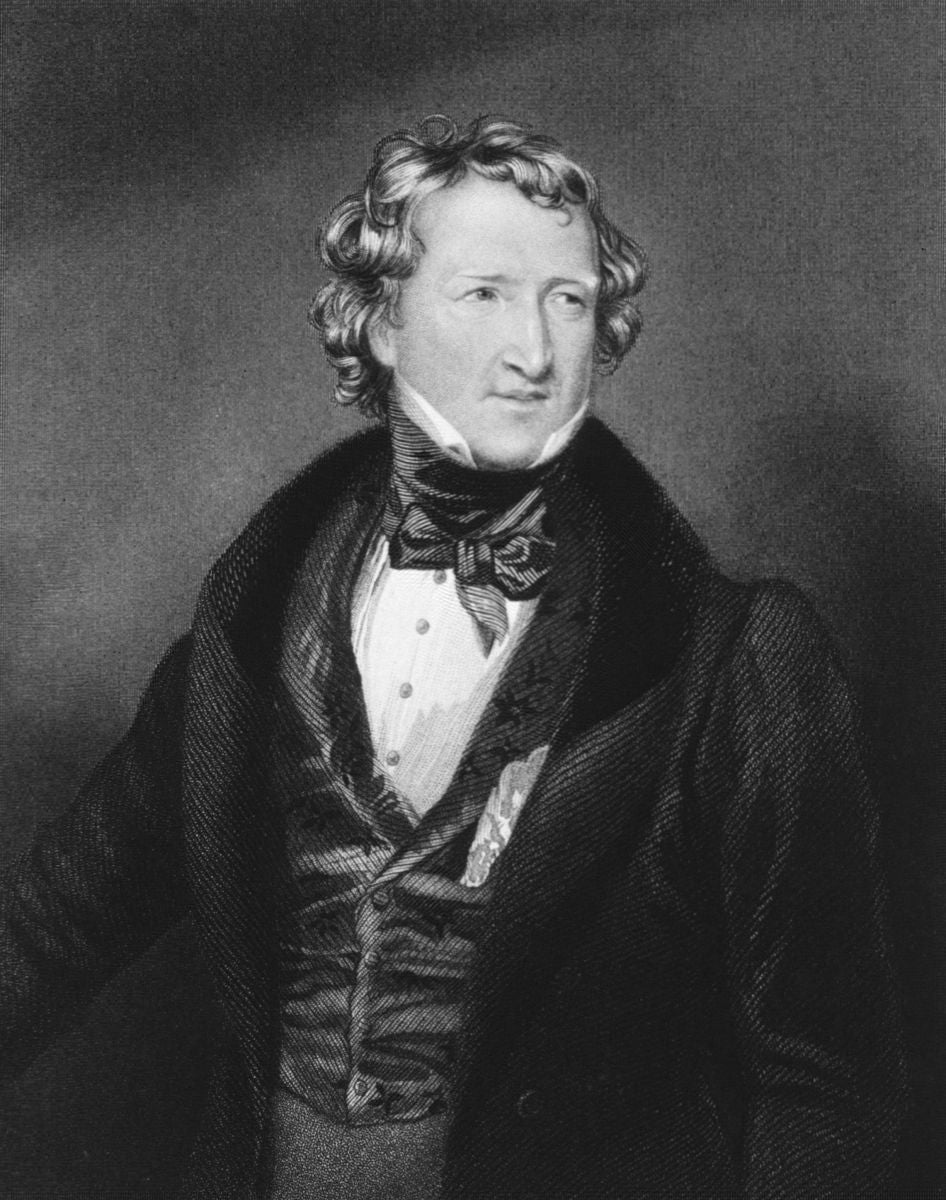 Thomas Wakley. A photograph of a portrait by W H Egleton, after K Meadows. Image: WikiCommons

As one of the witnesses told the coroner during the inquiry, blood had appeared between White’s shoulders after twenty lashes had been given. A regimental farrier kept on flogging until the fiftieth; he then handed over to his colleague so that he could have a rest. After fifty more had been given he took the whip again and inflicted the final fifty lashes. The farriers used the cat o’ nine tails, a tool made up of nine knotted thongs of cotton that could be found in veterinary shops. The punishment lasted half an hour: one lash every twelve seconds. The colonel and the regiment’s doctor stood with their arms folded. Neither of them checked the soldier’s pulse. A reader of the Times wrote to the editor that had the regimental doctor put his fingers on White’s wrist he would have found that at each lash his pulse faltered.

The coroner asked many questions to find out how many lashes a human being can endure. This was not because he thought that this number could be established but only to show the jury and the reporters that the number could not be quantified. It was unpredictable, and depended on variables such as the type of whips, the number of knots that the whips may form and, the external temperature. According to the press, 1846 recorded an unusually hot summer and this might have impaired the ability of White to recover. Then you have the experience of the floggers. They often undertook a sort of training to learn how to flog, using a tree trunk as a body. They were not supposed to break the skin and, as the Lancet reported, experienced hands knew that the lash should have fallen in the small area between the shoulders only. But as a Victorian pamphlet recited: “performers and skin materially differ, accidents sometimes happen”.

Dermatologist Erasmus Wilson was called by Wakley to perform a third autopsy on the body of White. Wilson, by analysing the cutaneous layer and the organs underneath, argued, in times prior to the discovery of the effects of bacteria in the bloodstream, that there was a connection between the external lacerations caused by the lashes and the internal state of the organs. According to Wilson, the injuries resulting from flogging were confined to the skin but the flogging was followed by inflammation of the internal organs and pulpy softening of muscles. The jury’s verdict, given on 4 August 1846, was that Frederick John White died from the mortal effects of the flogging that he had received at Cavalry Barracks in Hounslow.

On returning the verdict the jury called upon the public to send petitions to the British Legislature for the abolition of this form of military punishment. Less than a week after the end of the inquest, the Duke of Wellington established a limit of fifty lashes to be given for military corporal punishment. When flogging in the army was legally abolished in 1881, a few people knew it was still in law. John White was not the only person who had died after a flogging but this was the occasion on which the explanation for a dynamic relationship between superficial marks and injuries left on the body and internal organs of the punished was used as a political argument against corporal punishment. The back of the soldier furnished the script for marking an advancement in the history of the anti-flogging campaign in Britain.