An economist’s favourite pastime at the moment might appear to be estimating when, and by how much, interest rates might rise in 2015. Theories are built; data is analysed; forecasts are made, screwed up again and revised; and the minutes of the Bank of England’s Monetary Policy Committee meetings are scrutinised. Still no one is really any wiser.

Just this month inflation dropped to 1 per cent on the CPI measure, a 12-year low. This was followed by news that unemployment continues to fall. It is now well below the 7 per cent threshold Mark Carney originally set as a benchmark for raising interest rates, through the “forward guidance” policy announced the summer before last.

The picture on the ground that we see at Citizens Advice tells the other side to this story. Our evidence shows firstly that household budgets are tight at the moment.

Analysis of our debt data reveals a worrying trend away from consumer credit debt and towards priority debts. Rent arrears, energy and water bills and unpaid council tax, the latter now being the biggest debt issue we deal with. The Office of Budget Responsibility are forecasting household debt ratios rising ever faster over the next five years, exceeding those in 2008 immediately prior to the financial crash.

Interest rates are historically low, and have been for the best part of six years. There is a belief that markets react to the comments of the Governor and have “priced in” a rise later in 2015. But have households also planned so they can cope with any rate rise year?

It’s unlikely everyone will have their household budgets nicely summarised on a spreadsheet, factor in questions of “what if..?”, and hypothesise how their finances might need to adjust.

Insight from our clients highlights the sacrifices that are being made to make ends meet and how disengaged many feel from economic growth that has not yet filtered down into the world of insecure, poorly paid work and ever-changing welfare entitlements and conditions.

Earlier in 2014, we asked 639 CAB clients whether they were ready for an interest rate change. That was split between those who held a mortgage and those renting their homes. We expect the majority of landlords to pass on any increases in their mortgage through to their tenants. 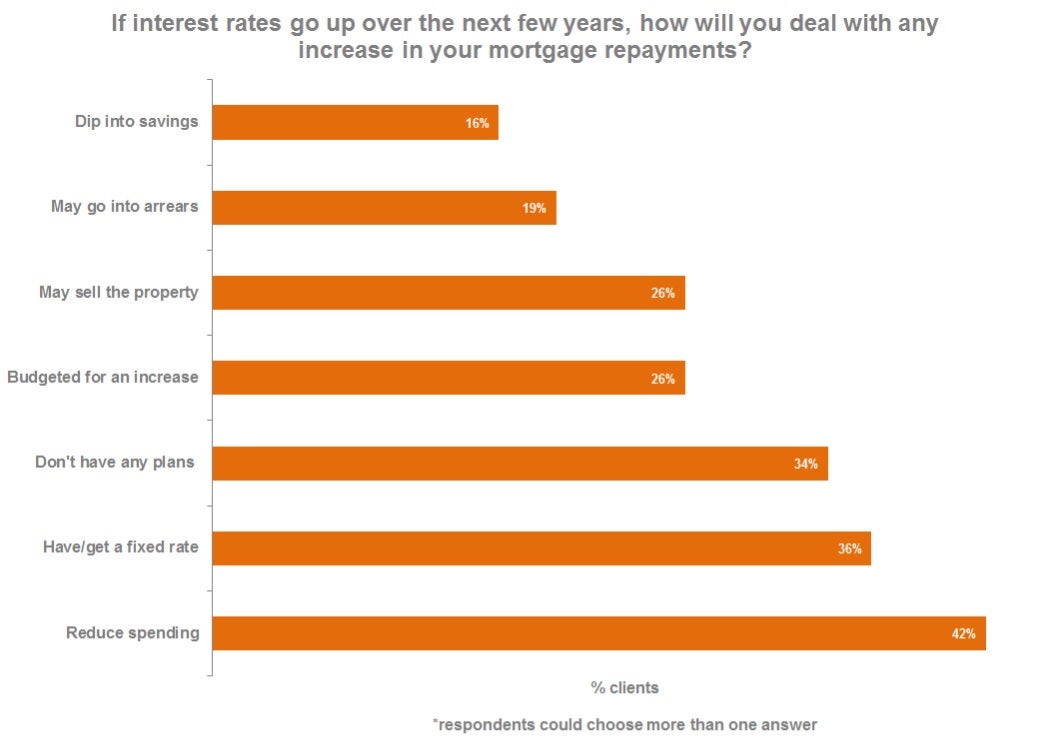 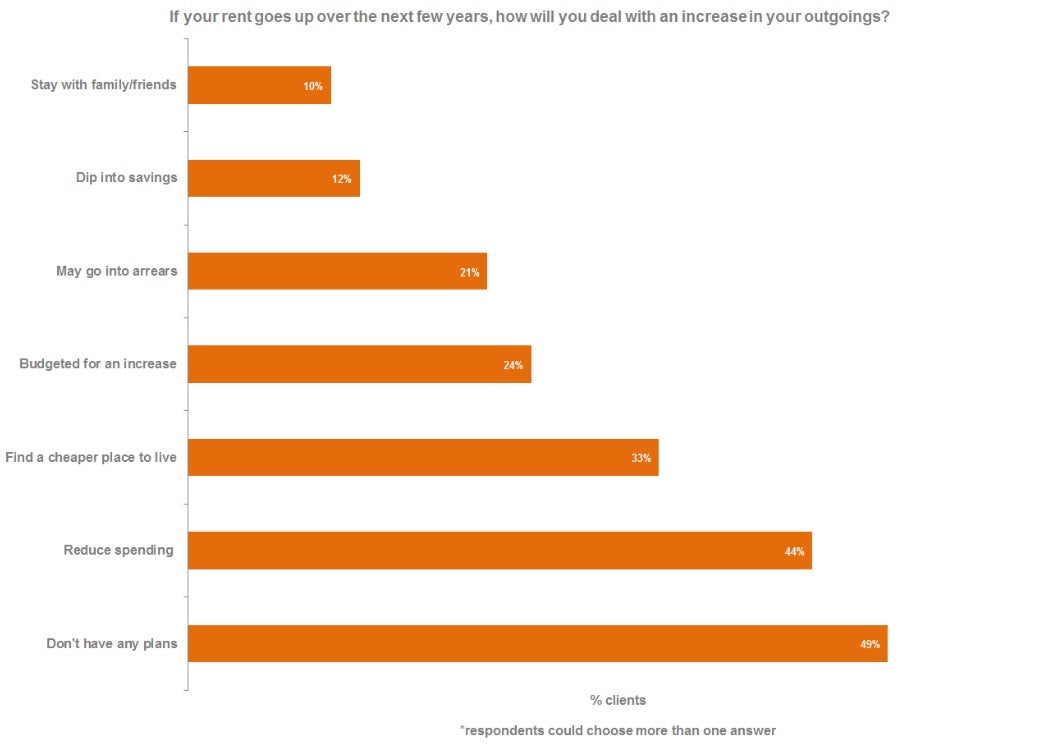 The results show that just a quarter of people have budgeted for an increase. That’s only slightly more than the fifth of people who may go into arrears, with the results strikingly similar between owners and renters. Another stark finding from both groups shows over 40 per cent would reduce spending in other areas. This puts further pressure on paying utility bills, feeding the family and building any sort of savings in case of emergency.

A fairly dramatic change in the housing market is also a possibility. As interest rates rise, more people may look to sell their property if they are no longer able to keep up with mortgage payments, and more generally people may look for a cheaper place to live in the rented sector.

An interest rate rise is clearly inevitable and rates are unlikely to stay the same for another year. It is important that the Committee, government and banks understand how hard it might be for people to deal with higher rates. Banks and creditors should treat their customers sympathetically, fairly and with forbearance where necessary when the economic forecasters are finally on the money and rates do go up. The MPC must take in a whole range of data and factors in coming to their decisions, including Citizens Advice’s evidence.

Hugh Stickland is the Chief Economist at Citizens Advice, overseeing the charity’s evidence and data